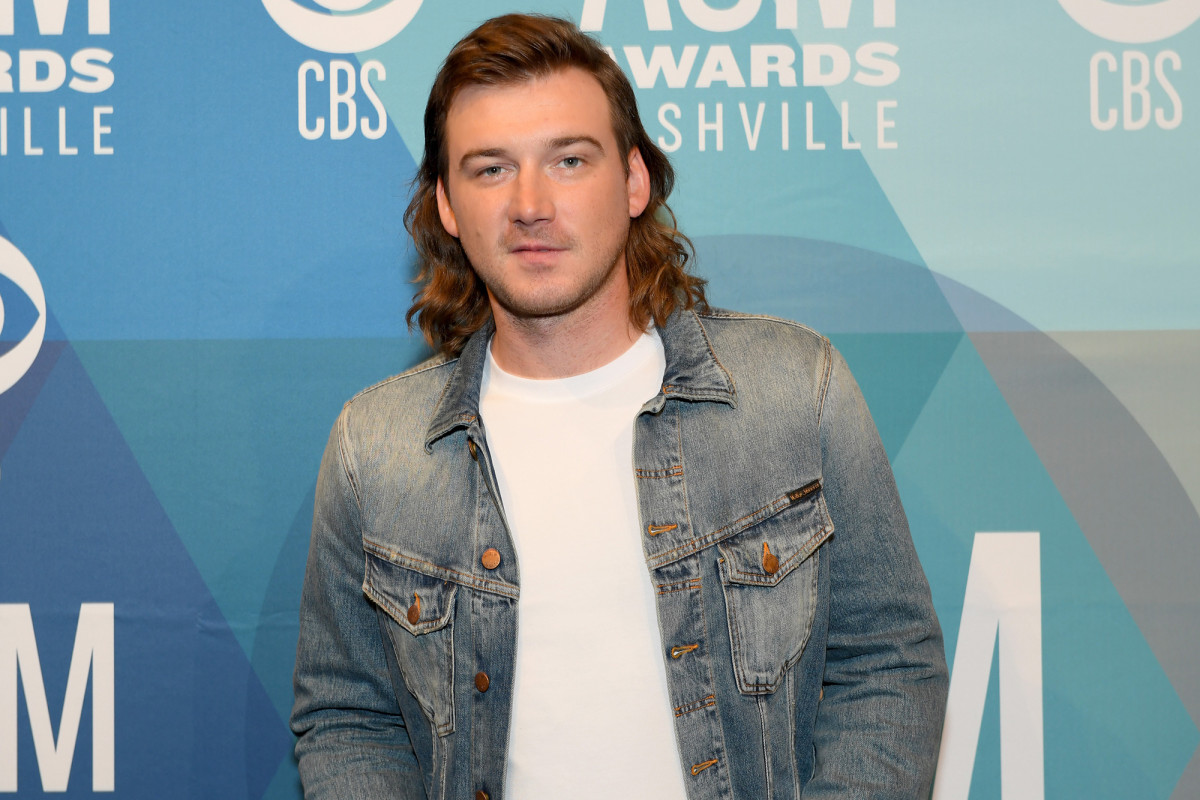 This musical guest was masked to leave.

Country star Morgan Wallen was booted from this weekend’s episode of “Saturday Night Live” after he was caught partying on TikTok without a mask, according to the Wrap.

“I was getting ready for ‘SNL’ this Saturday, and I got a call from the show that I will no longer be able to play, and that’s because of COVID protocols, which I understand,” Wallen said on his Instagram.

The 27-year-old singer behind “Whiskey Glasses” and “Cover Me Up” was met with sharp criticism earlier this week after he was seen living it up on TikTok during the University of Alabama’s victory over Texas A&M.

The country crooner’s tomfoolery was especially slammed amid COVID’s severity in Alabama —  the home of the Crimson Tide recorded over 1,200 coronavirus cases in August alone. 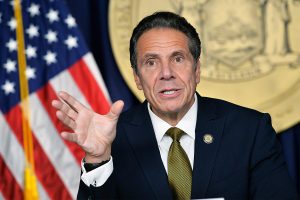 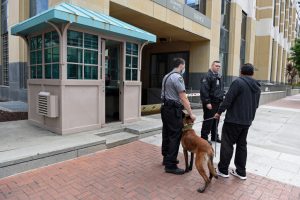