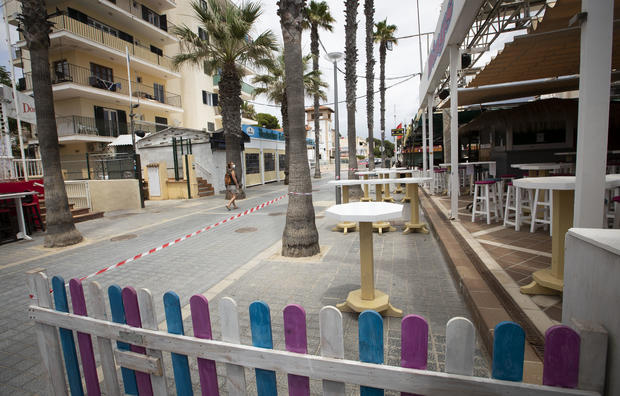 London — As the United States struggles to contain the coronavirus, there are growing concerns about a possible new spike in cases in Europe. Many of the new cases are tied to reopenings.

As soon as travel restrictions eased in mid-June, Europeans flocked to sunny Spain. But a month on, the number of COVID-19 cases there has quadrupled. It’s the biggest uptick on the continent, but there have also been spikes in France, Germany and Belgium.

“I’m afraid you are starting to see in some places the signs of a second wave of the pandemic,” British Prime Minister Boris Johnson said, as his government reimposed restrictions on anyone coming into the U.K. from Spain.

Anyone entering Britain from the country, including returning British vacationers, must now self-quarantine for two weeks. That has ruined holiday plans for thousands of people — including many who just managed to make it into Spain before the restrictions were suddenly reimposed over the weekend.

Spanish officials have criticized the U.K. policy as unnecessary, and even illogical as most parts of Spain still have lower infection rates than many British regions.

In Germany, public health authorities have set up free COVID-19 testing stations at airports, and warned warn Germans to avoid coronavirus hotspots in Spain. The majority of the surge in cases has been seen around Barcelona, in the country’s northeast.

Strict lockdowns this spring left some of the most famous tourist sites in the world eerily deserted, yielding virtually unprecedented scenes of desolation at places like the Eiffel Tower and Rome’s Trevi Fountain.

But life has begun to trickle back, and now millions of local people who make their living from tourism are desperate to make up for lost time. Another lockdown brought on by a second wave would be devastating.

It would also be unnecessary, according to Professor David Heymann, an epidemiologist at the London School of Hygiene and Tropical Medicine.

He told CBS News he would not recommend another blanket shutdown of travel in Europe.

But normal doesn’t mean going on vacation to forget the pandemic. To flatten Europe’s ominous COVID-19 spikes, tourists can expect enforced social distancing, local curfews, lots of testing, and masks everywhere – even at the beach. 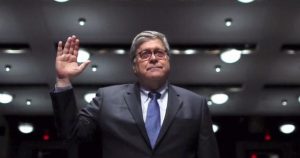 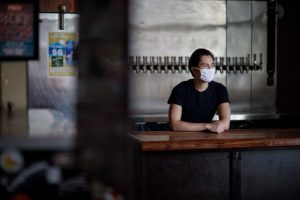