El Pollo Loco is coming to Denver, set to open in 2022 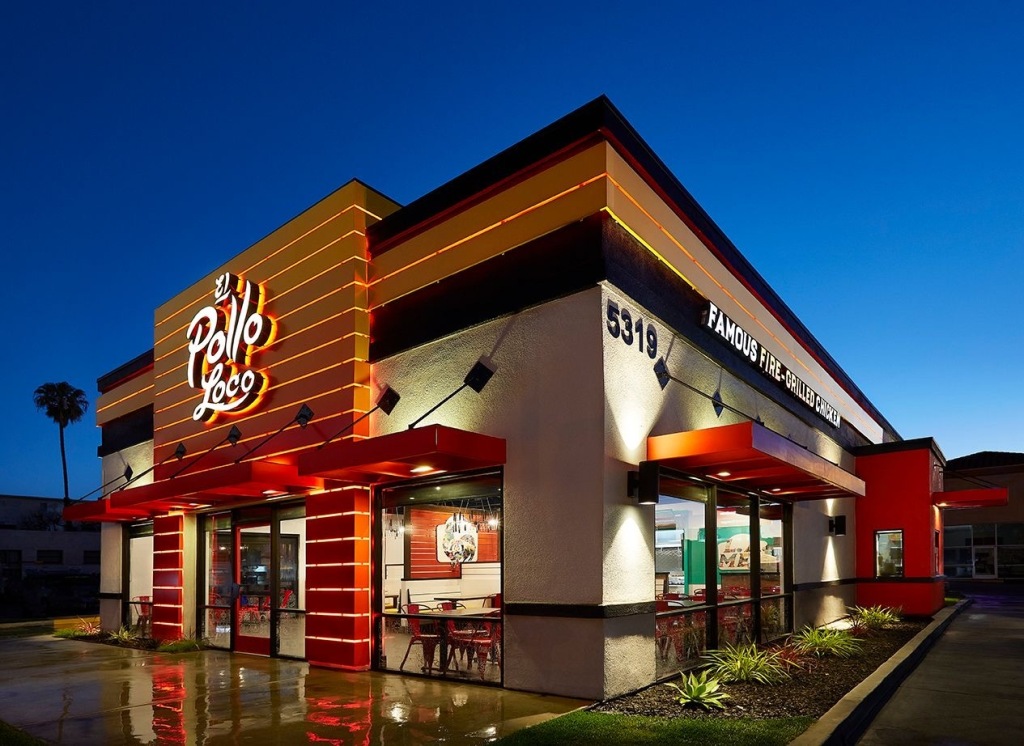 The fast-food game continues to expand into Colorado, and El Pollo Loco will be the newest option. The chain plans to open its first Colorado restaurants in 2022.

Eight restaurants from the fire-grilled chicken chain are coming to the Mile High City, the company announced. The number of locations could rise to as many as 15 across the metro area in the next five years.

The expansion announcement comes as El Pollo Loco is aggressively expanding its national footprint. The chain is working on remodeling 300 of the existing 478 restaurants across six states.

Colorado has recently added In-N-Out to its fast-food options, and Whataburger is on the way.

Subscribe to our new food newsletter, Stuffed, to get Denver food and drink news sent straight to your inbox. 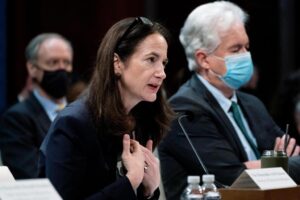 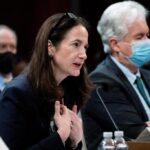 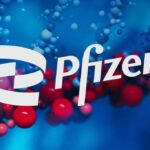 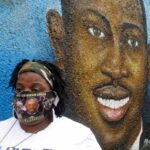 Murder trial opens in the killing of Ahmaud Arbery 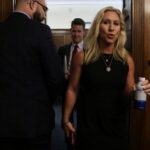