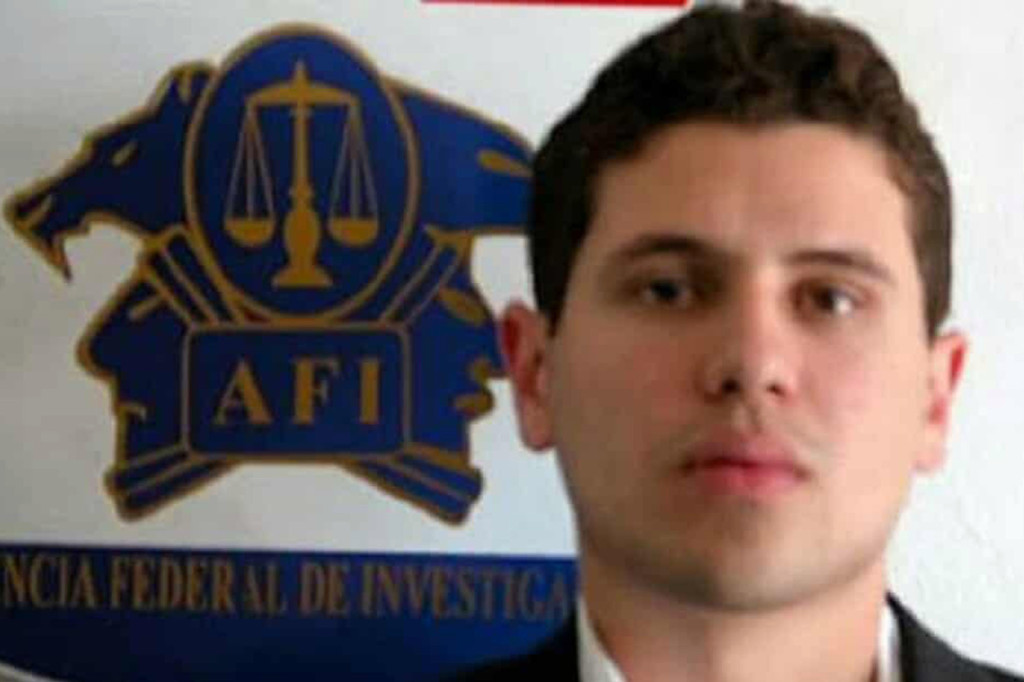 The sons of notorious drug kingpin Joaquin “El Chapo” Guzman are taking a coronavirus lockdown in Mexico very seriously – by threatening violators in a city under their cartel’s control with violence, according to a report.

“After 10 o’clock at night, all the people must be inside their homes due to the coronavirus, otherwise they will be punished, these are orders ‘from above (from Los Chapitos),” a member of the Sinaloa Cartel is heard saying in a video shared online.

“This is no game! We’re not playing!” he adds menacingly in the state capital of Sinaloa, where the heavily armed henchmen roam the streets to enforce the measures.

In another video, residents are warned that “anybody caught after 10 o´clock, if not an essential worker, will be ‘lifted’ for two days (for the respective ‘boarding’ treatment), and will have to pay a fine.”

“Los Chapitos” are said to run their infamous dad’s drug cartel, which has an estimated value of $1 billion, along with Ismael “El Mayo” Zambada, according to Fox News.

Meanwhile, El Chapo’s daughter, Alejandrina, and several other cartels have been shown in videos handing out coronavirus relief packages to the needy in an apparent PR campaign.

The brother of one of two former US special forces…

“A lot of people don’t believe [the coronavirus], aren’t careful, I think because of what we’ve been through,” said a woman from Tamaulipas, a border state plagued by cartel violence across from Texas.

“They say if 10 years of war haven’t killed us, a virus isn’t going to. We’ve been living 10 years in quarantine,” added the woman, who asked to remain anonymous. “It’s not hard to stay home anymore.”

El Chapo, who was extradited to the US in 2017, is now serving a life sentence at ADX Florence, a prison in Colorado dubbed the “Alcatraz of the Rockies.” 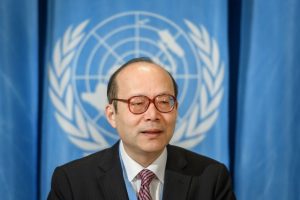 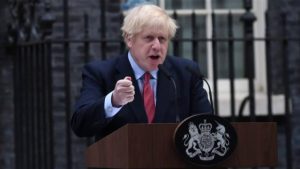