Editorial: Aurora officer’s violent behavior is not an anomaly 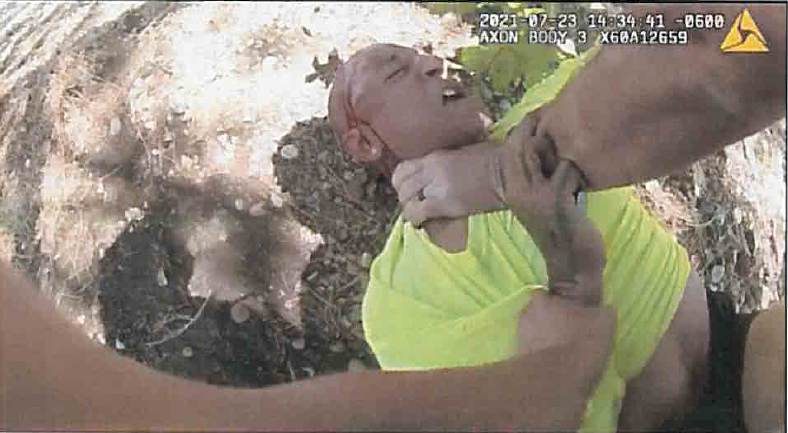 Anyone under the impression that the Aurora Police Department has been fixed, transformed, or even redeemed, should watch the body-worn camera footage of an Aurora police officer pistol-whipping a man and quickly dispel any such notion.

Much work remains to be done.

Aurora Chief of Police Vanessa Wilson knows this too.

She acted swiftly in the face of video evidence that two of her officers had broken the law — one by hitting and choking a man who showed no physical or verbal threat, and the other by standing idly by while the attack occurred. Wilson’s resolve to ask the district attorney’s office to file charges so she could make the arrests sends a message to officers that accountability for bad behavior is coming.

Wilson apologized to the victim in the video and to the Aurora community on Tuesday moments before she publicly shared a video that she said would “shock your conscience.”

“We’re disgusted. We are angry. This is not police work. We don’t train this. It is not acceptable,” Wilson said.

The video shows Aurora police Officer John Haubert who faces three felony charges — attempted first-degree assault, second-degree assault, and felony menacing — as he is attempting to detain a man who had a warrant out for his arrest. Haubert pulls his gun and tells the man to get on his stomach — the man complies after some hesitation while repeatedly asking what he has done. Haubert tells the man to put his arms up — the man complies after several requests. Haubert then puts the muzzle of his gun on the man’s head and grabs the back of his neck. A scuffle ensues, the suspect is rolled onto his back and Haubert repeatedly hits the man on the head with his gun and chokes him.

We support the work Wilson is doing, and have found her to be a welcome change from prior department leaders who swept police misconduct away choosing to defend bad apples who harmed the community.

In sharp contrast, Wilson said Tuesday she would continue to remove officers from the force who were unable to meet the standards of conduct. Those new standards include training for deescalating situations like this where a suspect may not be quickly complying or may resist being handcuffed but also isn’t threatening violence or displaying any threat. There is no evidence that the victim of the assault resisted arrest in any way other than asking questions, although an investigation will look into the matter.

“Please do not paint this police department with a broad brush,” Wilson pleaded as she praised the good work she sees day-to-day on the cameras her officers wear to record their interactions. She called the incident an anomaly.

While we know there are many kind, decent, good, hardworking and talented officers in Aurora’s police department, and we appreciate all they have done to keep the community safe, we also know this incident was not an anomaly.

Abuse has been caught on video and in photos so frequently that it shows a pattern of behavior in Aurora’s police department. The fact that the misbehavior continues is evidence of just how very difficult it is to change a culture so sour that officers once mocked Elijah McClain’s death mimicking the choke hold that contributed to the innocent young man’s death. We’ve seen young black girls held at gunpoint on hot asphalt in a parking lot all because the vehicle they were riding in had been misidentified by police officers. We’ve watched a drunk police officer get pulled from his patrol car and face no legal consequences. And we have listened to McClain beg for his life.

She needs the help and support of the district attorneys serving her city, the full city council and mayor, and skeptical members of the public safety committee who have expressed an interest in moving away from police reform efforts.

This isn’t a fad.

The Aurora City Council must quickly adjust the city’s charter (even if it goes to voters this fall) to create an independent monitor position investigating police conduct, to make it easier to fire officers who refuse to change or improve, and to implement other recommendations brought forward by the public safety committee. 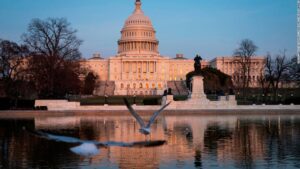 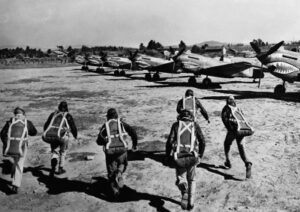 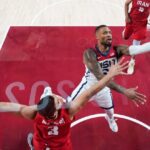 Masking is the safest way to have US children back in schools, CDC director says