Did All the Riots, Slogans, and Attacks on Police Change Anything? 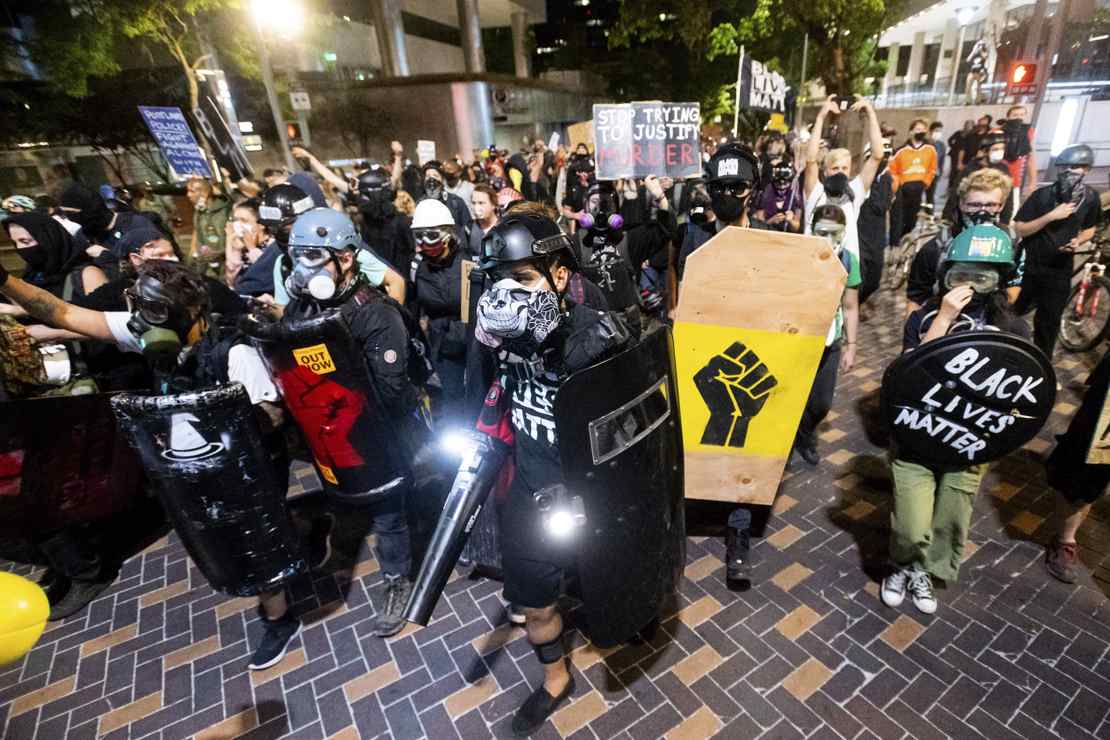 It’s been one year since George Floyd died tragically in Minneapolis. Many spent the day yesterday contemplating issues relating to Mr. Floyd’s death: race, class, wokeness, policing practices and reform, and the future of America.

But in Portland, the epicenter of Black Lives Matter and antifa activism, it was pretty much business as usual: violence, intolerance, burning, attacking police.

And don’t forget the riot.

A crowd of roughly 200 people – many dressed in black – gathered outside the city’s Multnomah County Justice Center. Some lit a dumpster on fire and tagged the justice center with graffiti, while others yelled, “Burn the building down,” police said.

Some in the crowd also threw frozen water bottles and eggs at officers, along with metal spikes in the road, Portland police said. At one point fireworks were set off, according to a video posted on Twitter by Portland Mercury news editor Alex Zielinski.

An unlawful assembly was declared around 9:25 p.m. local time. Police used a loudspeaker to demand those in the crowd refrain from engaging in criminal activity, including vandalism and arson.

Dumpster Fire at the Justice Center near SW 3rd and Main set by people in the crowd. pic.twitter.com/pjRmMS3LkU

Looks like celebrants got their very own fireworks display to mark the anniversary.

Fireworks set off on the street, explode between the federal courthouse the and justice center: pic.twitter.com/XCowOxBdwI

Later, police said the crowd marched to City Hall and broke windows. Around 10 p.m., a riot was declared, they added.

Marchers later smashed the windows of local businesses, including a Starbucks shop and a Ruth’s Chris Steak House, the Oregonian reported.

Portland is a sideshow now — a caricature of radicals claiming they want “change.” In the year since George Floyd died, the villains haven’t changed — police, all white people — and neither have the heroes. They remain all right-thinking, right-living people — as defined by the right-thinkers, of course. If anyone else tries to define what’s going on in Portland and other cities, it’s racist.

It’s no longer outrageous. It’s just tiresome and boring. We have become inured to the hysterical exaggerations, warping of history, the name-calling, the “mostly peaceful protests” — all the trappings of a revolutionary movement that has taken root in America.

A young black woman on staff at USA Today, N’dea Yancey-Bragg, wonders why things in America haven’t changed. After all, it’s been a whole year!

Activists and journalists have called this past year a racial reckoning, our Selma moment.

I learned on Thursday that the theme of the Floyd family’s events celebrating his life and legacy is “One Year, What’s Changed?” For some people, especially young people of color like myself, it feels like the answer is “not much.”

The deaths of Black and brown folks at the hands of police are still regularly making headlines. As the country begins to emerge from the pandemic which is still disproportionately impacting people of color, I don’t really feel safer stepping back into the world.

It does no good to chastise young people like this. They have been taught not to listen. And they are used to getting what they want immediately. In that sense, they’re no different than any other young Americans in any recent decade.

Ms. Yancey-Bragg is earnest, well-meaning — and totally clueless. “Change” as she might define it, must be evolutionary, not revolutionary. Yes, change needs to be goosed a bit from time to time, but the real changes that have occurred in my lifetime — and there have been titanic, earth-shattering changes — happened one person at a time. One heart and one mind altered at a time is barely perceptible but far more effective than burning buildings, shouting slogans, or calling people you disagree with “racist.” In fact, it can be argued that this sort of “activism” actually slows progress and invites a backlash from those who don’t want to change, or who see change as a threat.

Young people like Ms. Yancey-Bragg see any delay as proof of racism. But this is a nation of 330 million people with clashing colliding interests, hopes, fears, and dreams. Moving that mass of humanity to think a certain way doesn’t happen because cities are being burned or police killed. And it won’t change if activists are thrown in jail or killed by police.

But it will change, is changing. America is still the most revolutionary country in human history. It might help young people to keep that in mind. 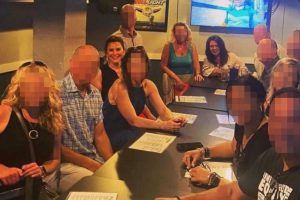 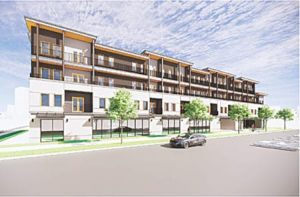 What does the wide-open mayoral race mean for housing policy? 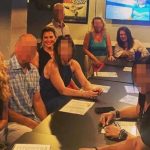 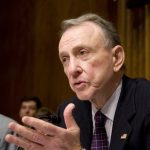 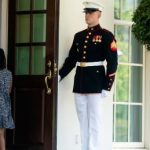 Analysis: 1 picture to make you hopeful after a year of protests for racial justice