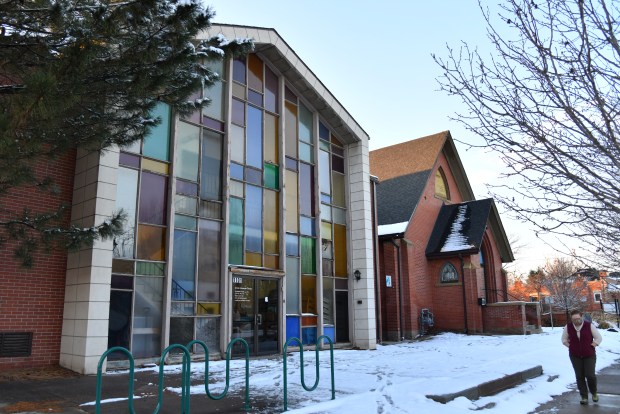 Denver’s Department of Community Planning and Development issued a temporary use permit to Earthlinks, which will operate the encampment, last week, confirmed spokeswoman Laura Swartz. Now all the nonprofit must do is obtain electrical and fire safety permits before it can open, she said.

That site should be up and running by the end of next week, said Kathleen Van Voorhis, director of housing justice for the partnering Colorado Interfaith Alliance. The lease for the property will last six months, she said.

“We are very happy that we can set up and serve those in need,” Van Voorhis said. “The goal is to get people into resources and into housing and up and out of poverty.”

The encampment will accept women and those who identify as transgender, Van Voorhis said. Because some couples can be allowed there, the site’s 22 shelters could host a maximum of up to 30 people.

The planning department is also considering a temporary use permit for a proposed encampment at the Denver Community Church’s uptown location on Pearl Street, Swartz said. That process will take a bit longer because of the Thanksgiving holiday.

The permit for the First Baptist Church encampment requires those running the site to have an operating plan that details strategies for security at the site and nearby properties, property maintenance, medical screenings, emergency contacts and ways to limit noise and litter.

The plan also discusses other ways to minimize the encampment’s imposition on the neighborhood and to ensure that permanent residents have an avenue to ask questions and voice complaints, if necessary.

“Campsite guests will be screened at intake to evidence their commitment to the campsite rules, and violators will be subject to eviction (for acts of violence and serious threats of harm to persons),” the permit says. “There will also be a single point of contact for neighbors and others on all matters related to the Temporary Managed Campsite.”

Before settling on these two church locations, city officials considered two other spots before backing out in the face of pushback from residents and businesses. Many — some high profile — have opposed encampments at these sites as well.

Others, however, have stressed that encampments are sorely needed, especially as the weather grows colder and the pandemic worsens. 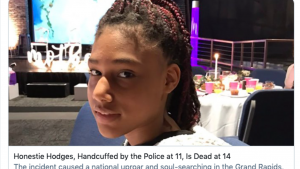 Girl who was handcuffed by police at age 11 dies of COVID-19 at age 14, family says 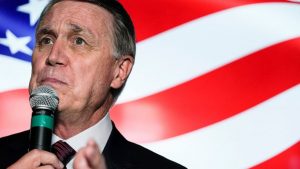 With US in COVID-19 panic, Sen. Perdue saw stock opportunity