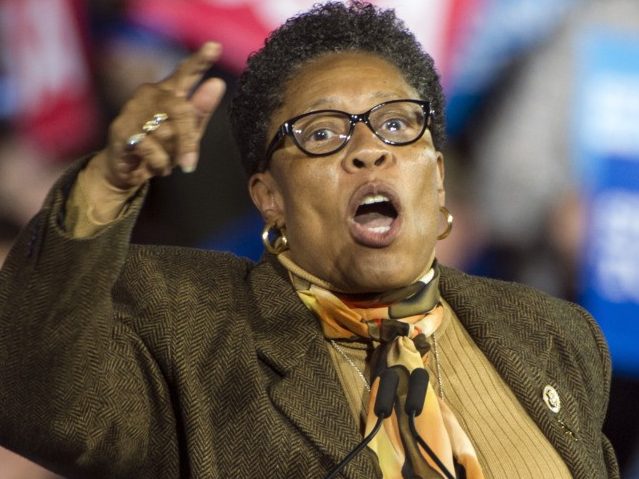 During a Joe Biden campaign livestream on Monday about black Americans and coronavirus, it was only a matter of minutes before racism allegations were aired.

“Black people have always been aware of systemic and institutional racism. COVID-19 just proved to the rest of the country that it exists,” U.S. Rep. Marcia Fudge (D-OH) said.

Fudge said she has told people when they’ve asked why they should participate in Ohio’s delayed primary on Tuesday, “If we do not elect Joe Biden, we will not recover in my lifetime. I’m not being dramatic, I’m being honest.”

She continued, “We would never be in this place had we had a real leader in the White House. If Joe Biden were there, this would have been handled very, very differently.”

Fudge dismissed the notion black people are “predisposed” to catch the virus.

“You know, they talk about underlying health conditions, but we’re not the only people that have them. We live in a country that is obese, not just black people. Heart disease is still the number one killer in this country, not just (of) black people,” she said.

Fudge said Biden is “allowing us to interact with people about these very things.”

“We’re not going to change this nation’s feelings about people of color, but we’re certainly going to make it better as we go forward,” she said. 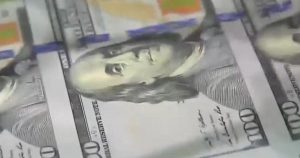 Credit card debt bubble could burst due to coronavirus pandemic 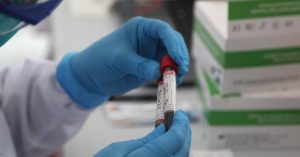