Dist. Atty. George Gascón has requested that law enforcement agencies across Los Angeles County provide his office with the names of deputies and officers who have histories of misconduct that might affect their credibility in court.

In a letter this week, Gascón requested the names and employee numbers of current and former deputies and officers “who have engaged in acts of moral turpitude,” including those with sustained findings of tampering with evidence, misappropriating property, dishonesty, family violence and other wrongdoing. He asked that the agencies provide the information to the Discovery Compliance Unit within 30 days.

“A prosecutor has the duty to learn of any favorable evidence known to the others acting on the government’s behalf in the case,” Gascón said in a copy of the letter reviewed by The Times. “When law enforcement fails to communicate impeachment information to the prosecutor, the prosecution remains accountable for the consequence. Such consequences can include sanctions and the reversal of convictions.”

Police accountability was a pillar of Gascon’s successful bid to unseat former Dist. Atty. Jackie Lacey last year. The former San Francisco D.A. pilloried Lacey’s decision not to charge a number of Los Angeles police officers in the killings of unarmed suspects, and has promised to review charging decisions in at least four fatal officer-involved killings that Lacey declined to prosecute. Last week, Gascón asked the L.A. County Board of Supervisors to allow him to hire a special prosecutor to oversee potential charges in those cases.

Gascon did not charge any officers in controversial shootings during his eight years in San Francisco, but he did bring misconduct and assault charges against officers and deputies in dozens of cases.

The letter cites an August 2019 decision in which the California Supreme Court ruled that the L.A. County Sheriff’s Department, as well as other law enforcement agencies, can alert prosecutors that a deputy who might testify in a criminal case has a history of misconduct.

In an interview Friday, Gascón said his decision to send the letter was “prompted by a lack of information and recognizing that we may be in a place where we’re not fulfilling our [Brady] obligations.”

The state Supreme Court case stemmed from an effort by former Sheriff Jim McDonnell to give prosecutors the names of about 300 deputies on the agency’s so-called Brady list, named for a 1963 Supreme Court decision that requires prosecutors to alert defendants to favorable evidence. The Assn. for Los Angeles Deputy Sheriffs, the union that represents rank-and-file deputies, sued to try to block the disclosure.

After the state Supreme Court’s ruling, however, prosecutors never requested a copy of the Sheriff’s Department’s Brady list, a district attorney’s spokesman said.

“After learning that a request for the information had not been made, District Attorney George Gascón sent letters to each law enforcement agency in Los Angeles County, requesting a list of officers with potential Brady material in their personnel files,” the spokesman said.

After The Times published an investigation about the secret Brady list in 2017, Lacey launched a review of two dozen deputies named in the report. The office at the time identified 4,900 cases involving the deputies and notified defense attorneys, the spokesman said.

A Sheriff’s Department spokesman said “we are unaware” of the letter and did not answer questions about whether the agency would comply with the request. The Los Angeles and Long Beach police departments confirmed they’d received the request and a Long Beach police spokeswoman confirmed her agency would comply, but declined to respond to other inquiries about what disclosable information the department possessed.

Gascón said that after his inauguration, he found that much of the Brady information the district attorney’s office possessed it had developed on its own. Though he said some agencies like the LAPD are forthcoming with impeachment materials involving their own personnel, others have been less transparent and he wanted to make sure prosecutors had the appropriate information they needed to disclose for each police agency in L.A. County. 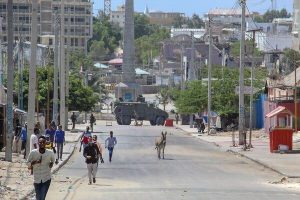 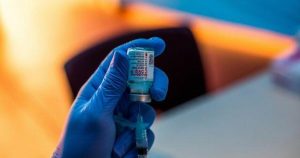 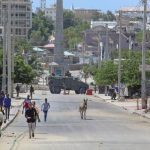 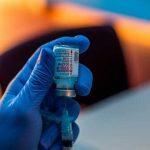 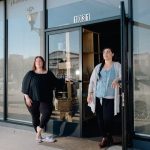 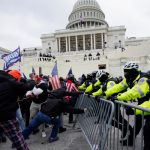