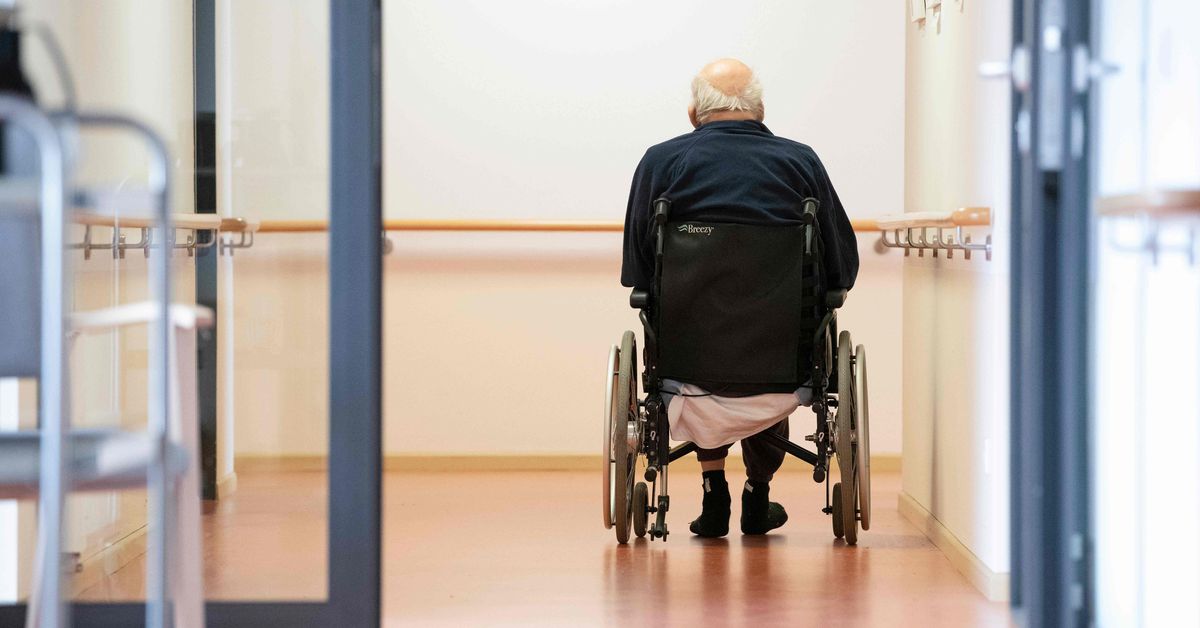 Every once in a while, the governor of New York, Andrew Cuomo, says something I absolutely agree with.

At the beginning of the pandemic, he went on and on about how every human life matters. I prayed: If he means this, maybe we can see that reflected in our politics. As it happens, with all the death this year, my friends in the religious order Sisters of Life tell me that some pregnant women are rejecting abortion because the last thing we need is more death.

Wouldn’t a newfound commitment to protecting human life be something healthy to come from the COVID-19 ordeal?

But we seem to be heading in the wrong direction.

The Associated Press recently reported on the staggering number of Americans dying in nursing homes during the pandemic, not just from the coronavirus, but from neglect.

“As more than 90,000 of the nation’s long-term care residents have died in a pandemic that has pushed staffs to the limit,” the AP reports, “advocates for the elderly say a tandem wave of death separate from the virus has quietly claimed tens of thousands more, often because overburdened workers haven’t been able to give them the care they need.”

The AP estimate is that in 15,000 facilities, “for every two COVID-19 victims in long-term care, there is another who died prematurely of other causes. Those ‘excess deaths’ beyond the normal rate of fatalities in nursing homes could total more than 40,000 since March.”

The AP report told the story of a man named Donald Wallace, who never contracted COVID-19, but died a terribly slow death all the same.

“Hale and happy before the pandemic, the 75-year-old retired Alabama truck driver became so malnourished and dehydrated that he dropped to 98 pounds and looked to his son like he’d been in a concentration camp,” according to the report.

Wallace wasn’t cared for in the most basic of ways. And he likely choked on his food, not getting the help he needed to eat. His son said: “He couldn’t even hold his head up straight because he had gotten so weak … They stopped taking care of him. They abandoned him.”

We certainly have to acknowledge that the people on the frontlines of the pandemic have been faced with some impossible challenges this year. And nursing homes are not hospitals, with the equipment and staff to have a fighting chance. God bless the people who have been doing this work as well as they can.

If anything constructive comes from the agony of this year, could it be that we reconsider how we treat older Americans? Perhaps it is good to have a place called home. Community matters; hasn’t that been one of the lessons of this year?

I think of young people I know who recently went back to their parents, giving up their apartments in the big city. They don’t want to live in their parents’ basements forever, but that’s also not the worst place to be. When hard times come, you need people who have some kind of natural commitment to you.

It is unconscionable that there has not been an independent investigation into what went wrong in the nursing homes in New York state, and the impact that the governor’s policies had in what happened.

What we do know is in this year of death, inadvertently, we must ask ourselves some hard questions. How can we keep from essentially warehousing the elderly? The situation becomes impossible in certain circumstances.

The Little Sisters of the Poor — a religious order that has been at the forefront of the religious freedom issue, going all the way to the Supreme Court — care for the elderly indigent in their homes. (And if we learned anything this year it is that we are all poor — vulnerable — in some way.) They have had to make difficult decisions as the pandemic has changed how they carry out their mission and serve the people who so dearly need them.

But they made those decisions, and got the work done. It’s about time that we do the same.

Kathryn Jean Lopez is editor-at-large of National Review magazine and author of the new book “A Year With the Mystics: Visionary Wisdom for Daily Living.” She is also chair of Cardinal Dolan’s pro-life commission in New York. 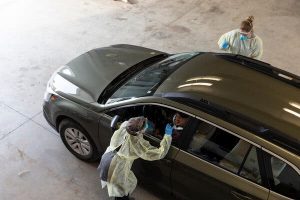 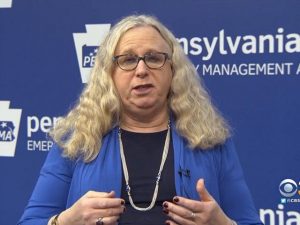