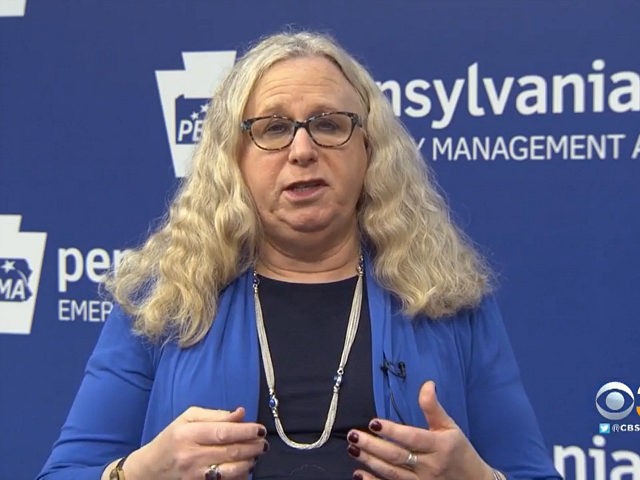 Our Government Has Come to Allow the Vilest Ungodly Mentally Ill Individuals to Have a Tremendous Amount of Control Over Our Lives… Welcome to Hell on Earth, a.k.a. the Great Tribulations, Brought to You by Satan Soldiers…

Pennsylvania Health Secretary Rachel Levine, the nation’s first openly transgender public health secretary, lashed out at a reporter — pleading, “please don’t misgender me” — during a media call on Tuesday after the reporter referred to Levine as “sir” multiple times.

“Where do we get to the point where folks can be confident they can conduct business if they do it safely and there’s no time frame and there’s no window? Correct me if I’m wrong, sir — ma’am,” he continued.

The repeated use of “sir” prompted Levine to address Griffin.

John Wesley who said that what we tolerate in our generation, will be embraced by the next. Wesley is 100% correct! We are living in sick times.

According to the transcript:

GRIFFIN: How do you respond, doctor, to the conjecture that your response is jeopardizing the health and well being of seniors by moving them into nursing facilities even if they’re no longer COVID positive, sir?

LEVINE: So, please don’t misgender me.

Griffin’s use of the word “sir,” which corresponds with Levine’s biological gender, prompted a backlash from Pittsburgh Mayor Bill Peduto, who canceled a scheduled appearance on KDKA Radio, citing its “behavior.”

“But will not support @KDKARadio behavior. Growing up, KDKA had good people who made us proud to be from Pittsburgh. Now, it shock-jocks, sensationalism & worse,” he added:

Levine is facing intense scrutiny over the health department’s response to the coronavirus pandemic, particularly as it comes to nursing homes. The vast majority of coronavirus deaths in the state, nearly 70 percent, stem from nursing homes and personal care facilities. This fact follows a controversial March guidance released by the department, which instructed nursing homes to receive residents who were treated for the coronavirus.

Nursing care facilities must continue to accept new admissions and receive readmissions for current residents who have been discharged from the hospital who are stable to alleviate the increasing burden in the acute care settings. This may include stable patients who have had the COVID-19 virus.

As Breitbart News reported, Levine’s 95-year-old mother was removed from a personal care home during the pandemic as the heath secretary essentially directed the facilities to accept stable patients who had the virus.

“My mother requested, and my sister and I as her children complied to move her to another location during the Covid-19 outbreak,” Levine stated.

“My mother is 95 years old. She is very intelligent and more than competent to make her own decisions,” the health secretary added.

SRH Commentary:
I believe what he/she is saying is that his mother is capable of making decisions but the people of Pennsylvania must obey he/she commands?

The time of tribulation upon the earth is HERE. Its severity is without historical precedent. Concerning this time, the angel, Gabriel, told Daniel, that it “will be a time of distress such as never occurred since there was a nation until that time” (Dan 12:1a). This time of tribulation is in keeping with unfulfilled prophecy given to Daniel that pertains to Israel (Dan 9:24-27). It is during this time that God’s wrath will be poured out upon the world—specifically those who are hostile to Him and His people. 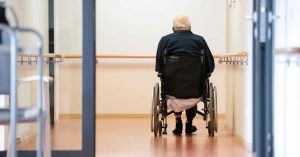 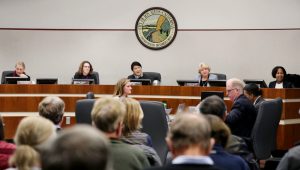