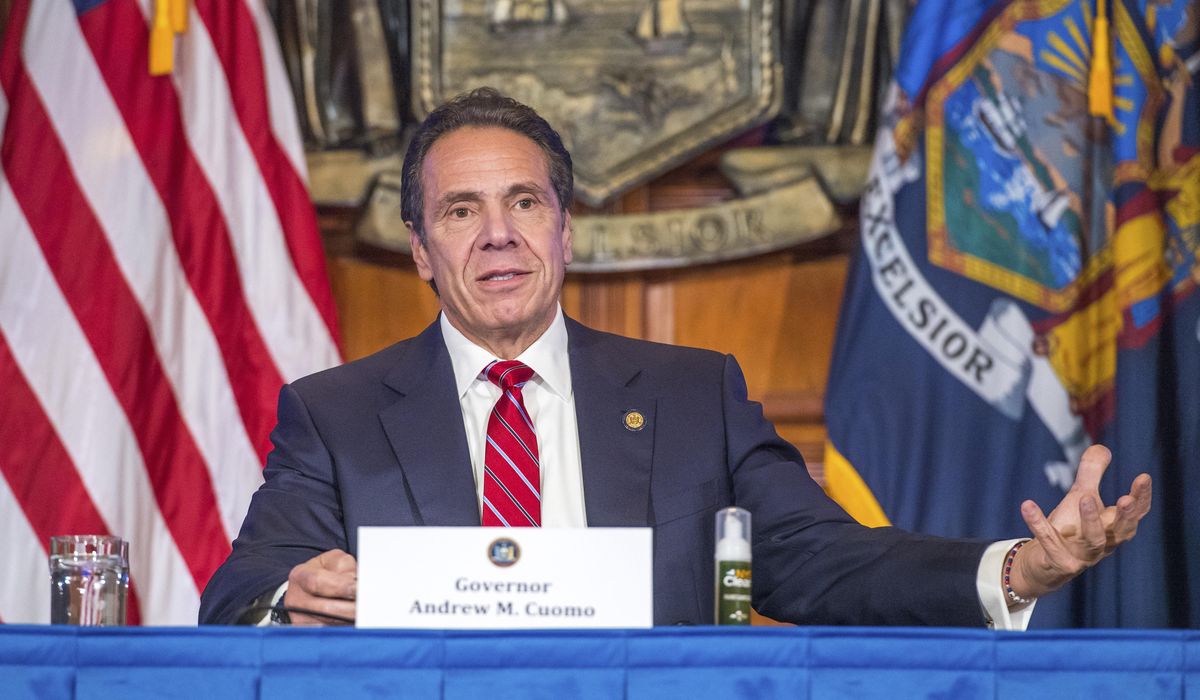 NEW YORK — A federal appeals court on Monday upheld challenges to New York state’s attendance restrictions at houses of worship to curb the spread of the coronavirus.

The U.S. Court of Appeals for the Second Circuit ruled that Gov. Andrew Cuomo’s order limiting attendance at places of worship with fixed capacity in hotspots “discriminates against religion on its face.”

The U.S. Supreme Court had issued an injunction against those limits pending the appeal. The Court of Appeals ordered the federal district court to issue a preliminary injunction prohibiting the state from enforcing 10- and 25-person attendance limits at houses of worship in red and orange zones, areas hardest hit by the virus.

The court’s action was a victory for the Roman Catholic Church and Orthodox Jewish synagogues that had sued to challenge the restrictions.

“Agudath Israel continues to encourage everyone to mask and to maintain social distancing, and we are certain that this is possible without threatening the religious liberties that our country holds dear,” Rabbi Chaim Dovid Zwiebel, executive vice president of Agudath Israel of America, said in a statement. 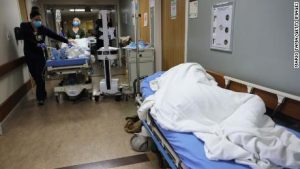 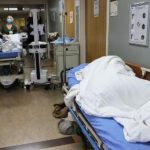 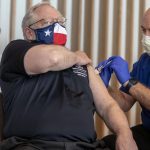 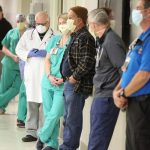 Inside the Beltway: Transhumanist Zoltan Istvan is vexed by the COVID-19 vaccine