Civil UnrestMainstream News
5 Nov at 11:43 am 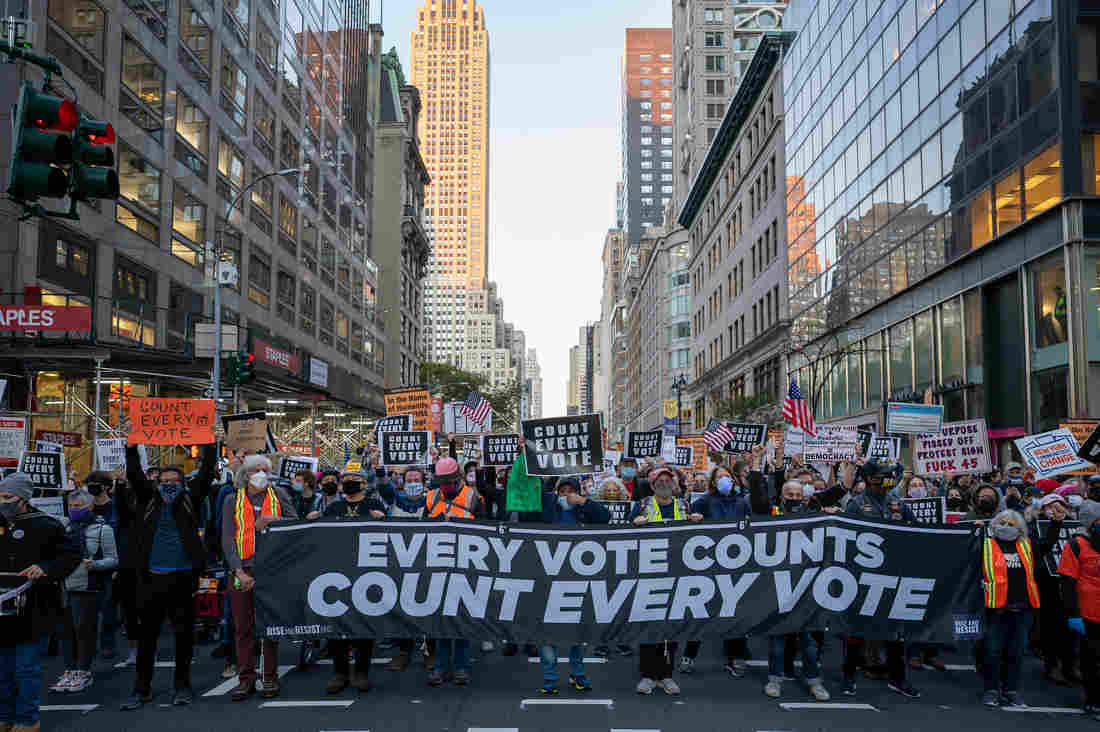 Protestors take to the streets as results of the presidential election remain uncertain on Wednesday in New York City. David Dee Delgado/Getty Images

Public protests took place in several U.S. cities, including New York, Washington, D.C., and Minneapolis, as demonstrators call for every vote to be counted in the presidential race. President Trump is falsely declaring he has already won the election. Several clashes with police brought arrests.

Some of the protests had been planned ahead of Election Day. They were apparently intensified by a presidential race that’s still playing out, despite Trump’s attempts to pronounce himself the winner.

The president has also urged officials not to count ballots after Nov. 3 – and he is now amplifying that sentiment. 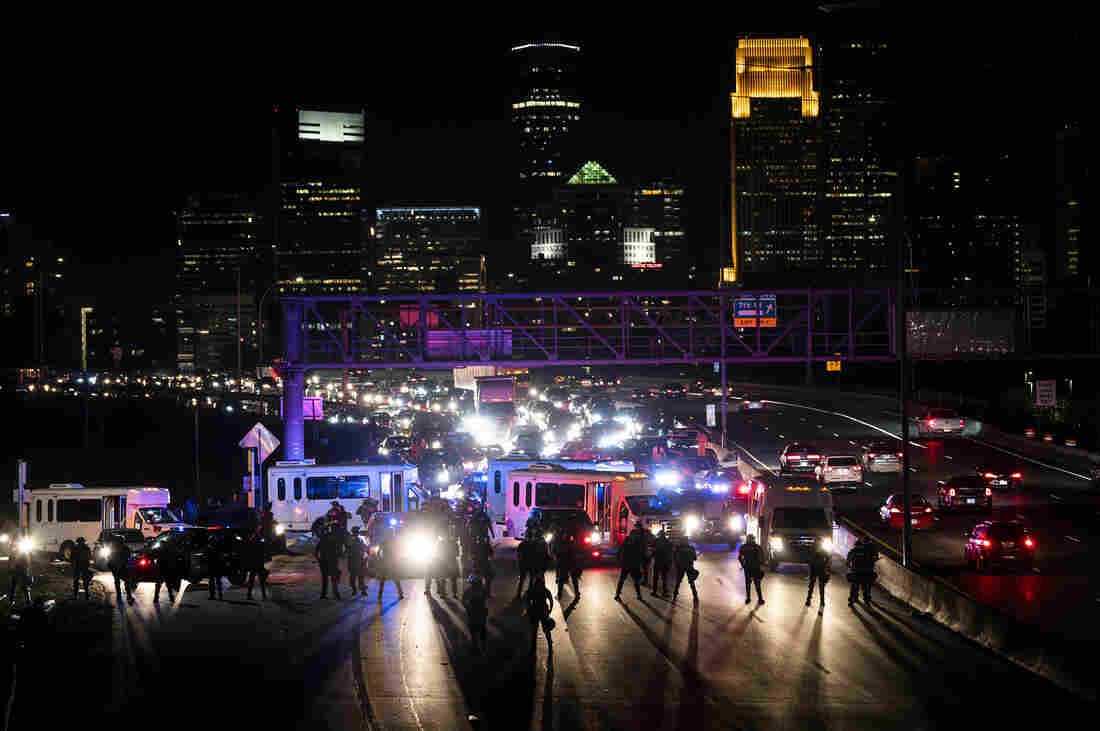 Police block traffic as demonstrators march on to highway I-94 on Wednesday in Minneapolis, Minn. Stephen Maturen/Getty Images

Trump trails Joe Biden, with several key states too close to call. But on the day after the election, the president said his campaign will “claim” electoral votes in the undecided states of Pennsylvania, Georgia and North Carolina, and also in Michigan – where a narrow victory has since been called for Biden.

“Count every vote! Every vote counts!” the protesters yelled as they marched. 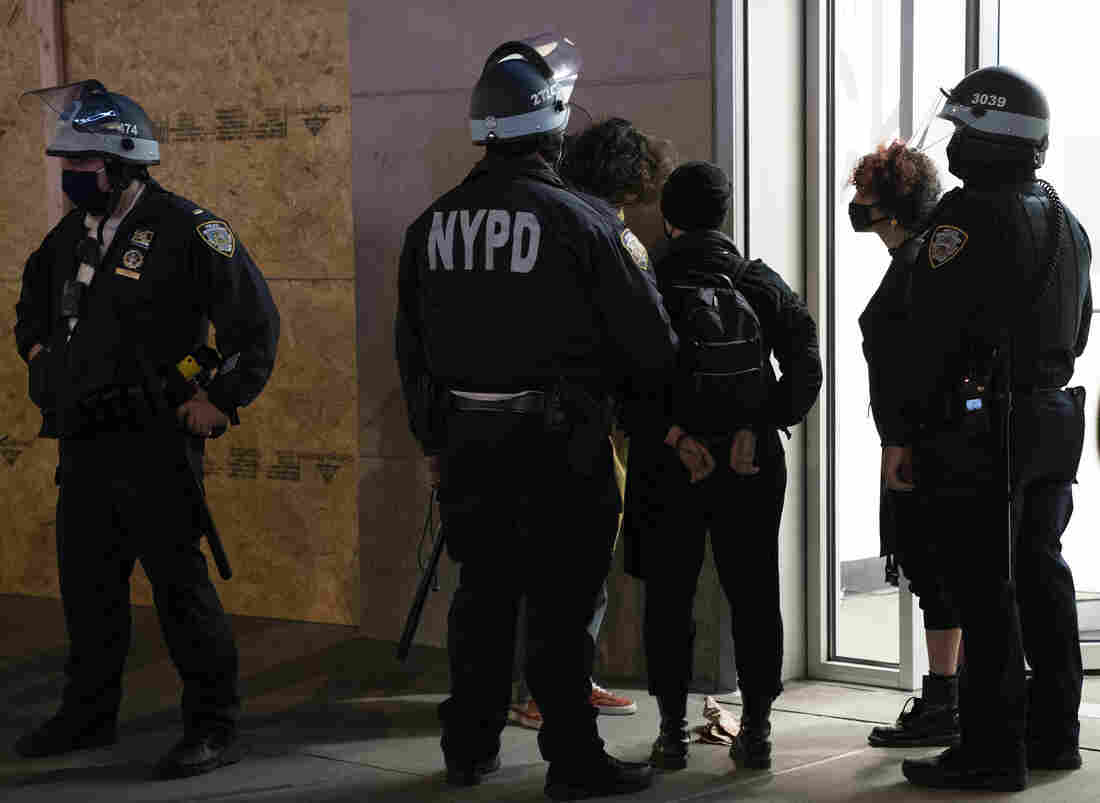 Clashes with police broke out later in the evening, and some protesters lit fires on sidewalks.

NYPD Commissioner Dermot Shea said weapons were found on some people at the march, listing knives, a Taser, and M-80 explosives.

“Many businesses in this part of the city are boarded up anticipating more post-election unrest,” NPR’s Brian Mann reports.

In Minneapolis, police issued citations to hundreds of protesters after a march went through downtown and onto Interstate 94.

“We’re here because the simple fact is we want to make sure that Donald Trump and his cronies don’t steal this election,” protest organizer Rod Adams told MPR.

Outside the White House in Washington, D.C., “Hundreds of people gathered in Black Lives Matter Plaza for a second night in a row,” member station WAMU reports.

There were sporadic clashes with police, the station says. People danced and shared art and music as they waited, along with the rest of the country, for news about who will occupy the Oval Office for the next four years. 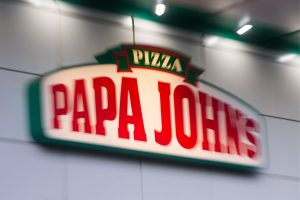 Poor Countries Fall Behind In Race To Reserve COVID-19 Vaccine 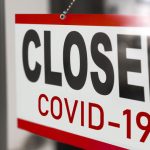 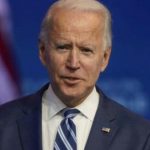 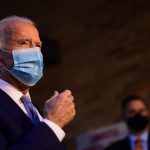 Biden plans to ask nation to wear masks for 100 days 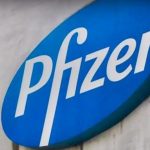