Commack schools educator plans lawsuit, says he was reassigned for 'outspokenness' over book 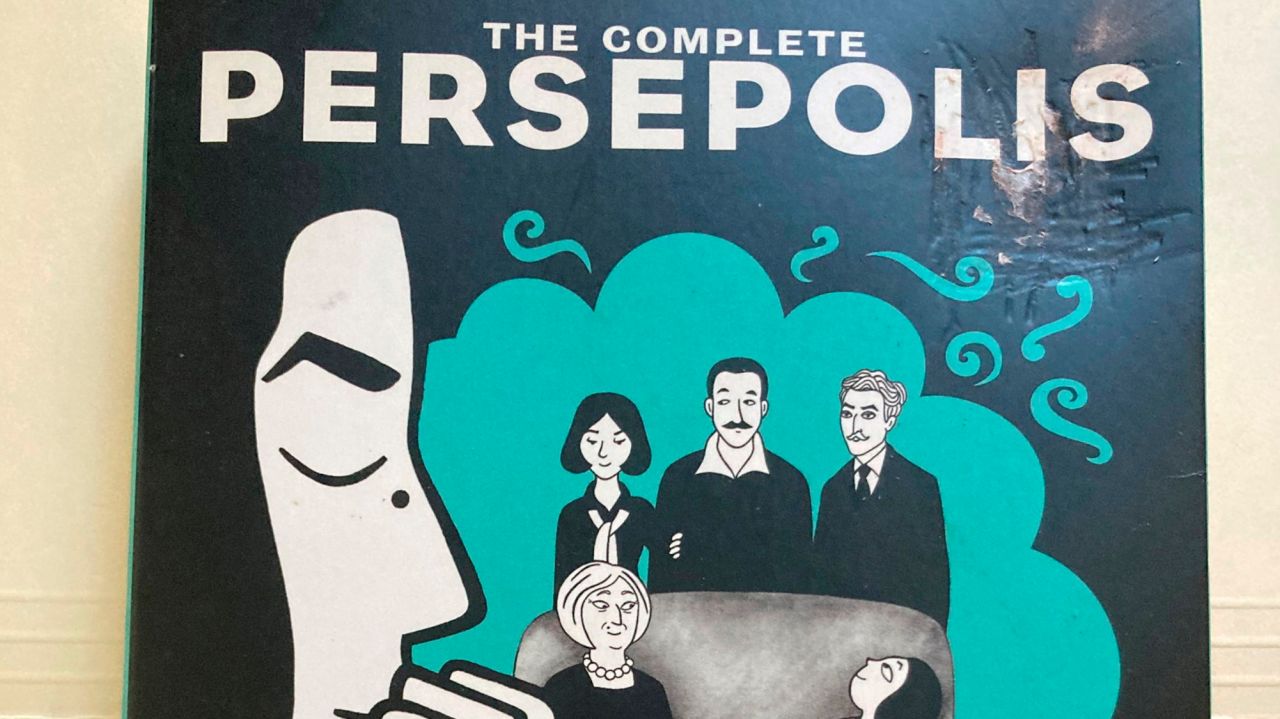 After a Commack schools English director protested removal of a controversial book from the district’s required reading list, the board of education retaliated by abolishing his job, a lawyer for the administrator alleged.

In a notice of claim delivered ahead of a possible lawsuit against the district, former English director Charles Schulz’s lawyer, Brad Stuhler, said district leaders violated Schulz’s civil rights and rights under New York State education law by reassigning him July 1 to the newly created position of “district-wide associate principal,” a job with no defined duties and no union representation.

Reassignment was punishment for Schulz’s “outspokenness” and “perceived lack of loyalty” to Superintendent Donald James, who had taken the public stance that the district and its administrators favored dropping the comic book-style novel “Persepolis,” according to the filing. James had described the book’s subject matter as “graphic” at a district meeting. One of its 341 pages depicts torture of a mostly naked guerrilla by the Iranian shah’s secret police.

District spokeswoman Brenda Lentsch said in an email that “it is the District’s position, based on legal counsel, that the allegations in the notice of claim are without merit. Therefore, the District intends to defend itself vigorously should this matter proceed to court.”

Newsday obtained the June 25 filing through a public records request made to the district.

The filing does not name “Persepolis,” an award-winning book about an Iranian girl’s coming of age during that country’s 1978 revolution, but refers to a June 8 public forum where district leaders said they would no longer require students to read the book. Commack teachers have used the book for more than a decade; about 500 Commack juniors read the book this year.

Arguments over the book’s removal at June district meetings pitted adults who described “Persepolis” as pornographic against students and alumni who defended it as powerful literature. Some young women said they treasured the book because they saw themselves in its protagonist, who is Persian and Muslim — a rarity, they said, in texts they encountered in their Commack schooling.

Schulz “passionately” objected to removal from the English curriculum in a June 7 meeting with the district’s executive director of instructional services and other staffers, according to the filing. On June 9 Schulz was called to James’ office, where he was told his duties would be taken over by the director of Social Studies, who would assume the new title of director of Humanities.

The agenda for the June 10 board of education meeting lists abolishment of the position of Director of Secondary English, ENL and Library, Schulz’s former full title. ENL is an acronym for English as a New Language. The agenda also lists Schulz’s reassignment to associate principal effective July 1.

Schulz, a Commack graduate who has taught or worked as an administrator in the district for 16 years, spoke to Newsday for a June 17 story, calling the book a valuable teaching resource: “We know how much the students respond to it, we know how much meaning they take from it, especially when it comes to learning about the world outside Commack and Long Island.

James told Newsday at the time that the book “will still be available on our reading lists and available for electives.” 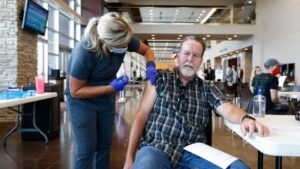 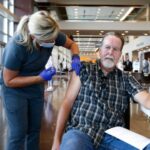 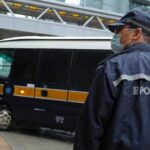 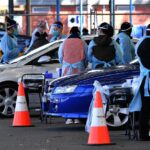 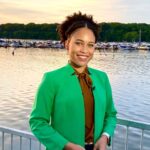