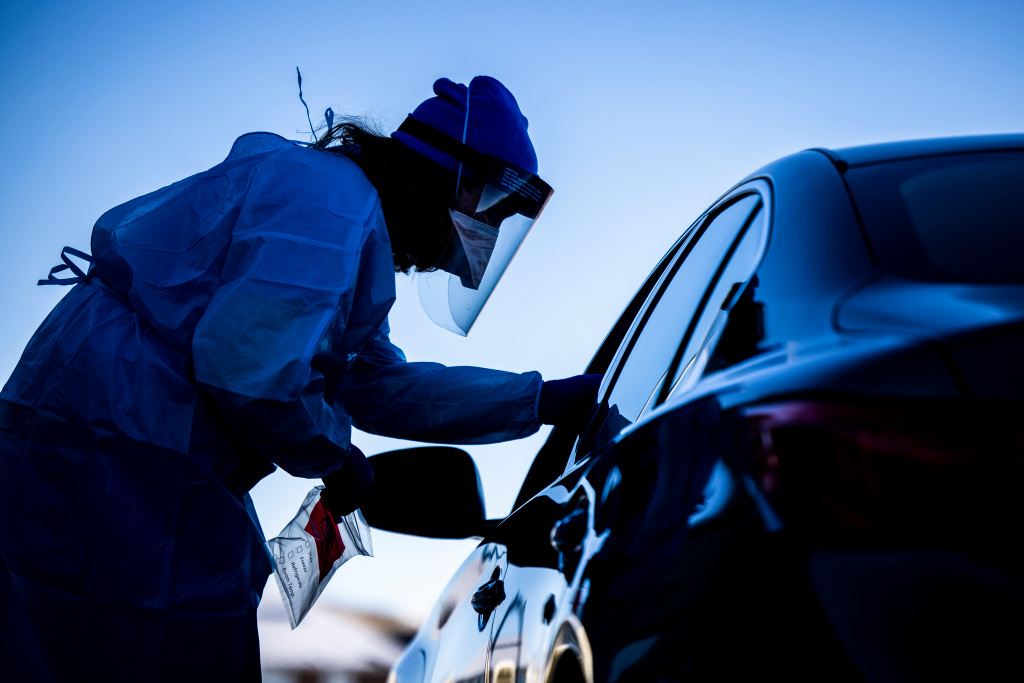 Colorado’s COVID-19 hospitalizations are at their highest levels since mid-May, with more than twice as many people receiving care across the state as were at this time last year.

As of Monday afternoon, 632 people were hospitalized for confirmed or suspected COVID-19 in Colorado. That’s more than 200 more than at the peak of the summer 2020 wave; about 100 fewer than the peak of the spring 2021 wave; and roughly half the highest point in spring 2020.

New coronavirus cases also continued rising in Colorado last week, with 7,238 recorded in the week ending Sunday. That’s more than three times as many as in mid-June, when the decline from the fourth wave stopped and a new wave started to build.

New COVID-19 hospital admissions are at their highest level since January, but the increase in cases is slowing, said Beth Carlton, an associate professor of environmental and occupational health at Colorado School of Public Health. It’s too early to tell if the change in cases is “noise” or shows a real change, she said.

There’s considerable uncertainty about what will happen over the next few weeks, but no particular reason to believe the virus is going to stop spreading on its own, Carlton said.

Previous waves peaked only after changes in policy and behavior, and it will probably take an increase in vaccinations and either widespread masking or social distancing to bring this one under control, she said.

“Hopefully (increased hospitalizations and cases) will lead to a vaccination uptick, but that’s not going to save us in the next two weeks,” she said.

Vaccinations were one bright spot in the numbers. More than 60,000 people got a shot in the first week of August, and the following week appeared to top that, though delays in reporting mean that won’t be certain for a few days. If so, it will be the fourth consecutive week of increases, following three months of declines.

The rate of tests coming back positive remained above the state’s 5% goal. Last week, the Colorado Department of Public Health and Environment urged anyone who has symptoms to get tested and isolate, even if they’ve been vaccinated.

State health department spokeswoman Jessica Bralish said testing not only helps individuals to avoid infecting others, but it lets the state track where the virus is spreading and which variants are predominant. Nearly all virus samples in recent weeks have contained the delta variant.

The numbers are particularly concerning as students return to school. Children under 12 aren’t eligible for any of the COVID-19 vaccines, setting up the potential for significant spread. Last year, cases and hospitalizations bottomed out in August, rose modestly in September and took off in October.

The situation now differs from August 2020 in several important ways, said Phoebe Lostroh, a professor of microbiology at Colorado College who has been tracking COVID-19 in El Paso County for about a year. Vaccination has reduced how much of the population is vulnerable to severe illness, which would seem to reduce the odds of a winter surge.

But in some ways, the situation is worse: at this time last year, Colorado averaged 315 new cases per day, and the number was slowly declining. As of Monday, the average was over 1,000. Also, most public health measures have been lifted, and schools’ approaches to reducing transmission vary widely, Lostroh said.

As of Monday, 55 of Colorado’s 64 counties had rates of new cases that the Centers for Disease Control of Prevention considers “substantial” or “high,” making it advisable for even fully vaccinated people to wear masks inside. The exceptions were: Crowley, Custer, Jackson, Lincoln, Mineral, Otero, Phillips, Teller and Washington counties. Custer County’s high rate of tests coming back positive raised questions about whether it was missing cases, though. 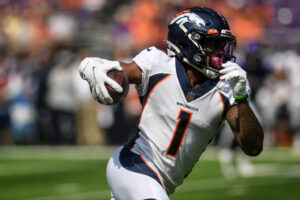 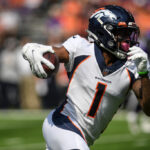 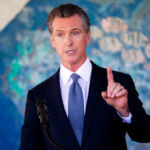