Colorado high school baseball 2021 primer: Class 5A title contenders plus teams to watch in Class 4A, Class 3A 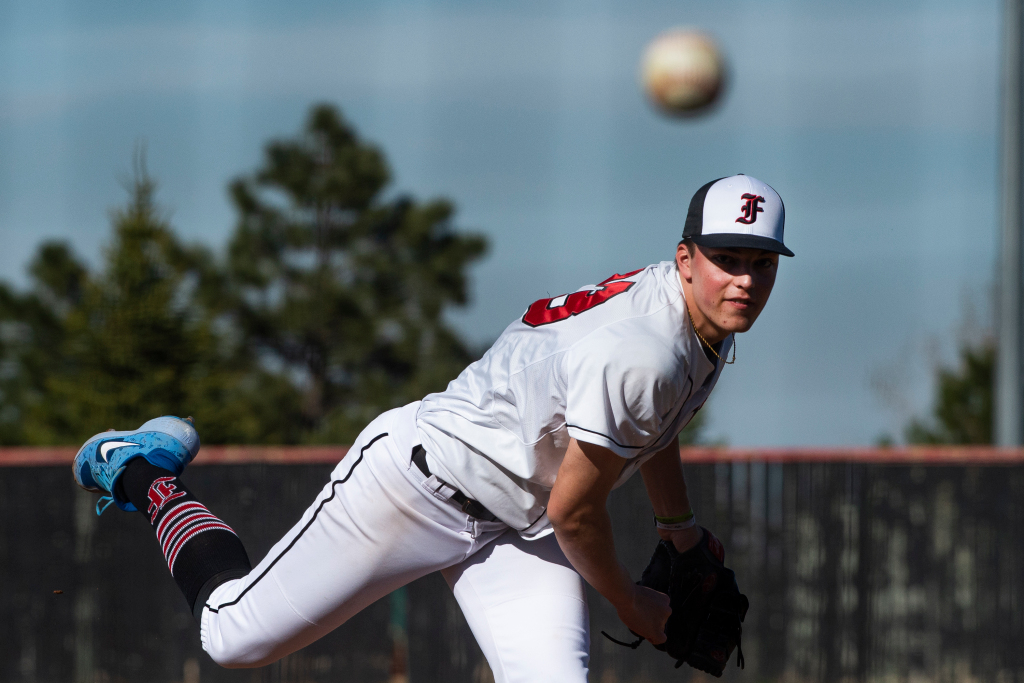 The Colorado high school baseball season began this week, the first local prep action since 2019. The 2020 season was canceled due to the coronavirus pandemic.

Here’s a breakdown on title favorites to watch in Class 5A, plus teams to keep an eye on in 4A and 3A.

The scoop: In a loaded field featuring an unprecedented number of high-powered arms, the title is there for the taking.

Chatfield (coach Brett Pieratt, first year) has been state runner-up in 1990, 1993 and 2015, and the Chargers are poised for another deep run.

“We’ve got three 90-plus guys on the mound,” Pieratt said. “With the condensed schedule, we have the arms to make a deep run. And we can swing, it too, along with the best in the state.”

Valor Christian (coach Keith Wahl, 11th year) also features a trio of 90-plus pitchers. In their third year in Class 5A, the Eagles (Class 4A champs 2016-18) are capable of making their first mark on the highest classification.

“The players have that goal (of a Class 5A title) and they’re committed to that,” Wahl said. “But they also know winning is the byproduct of how well they love each other. When they come together and support each other, that’s how they will get that done.”

Regis Jesuit (coach Matt Darr, 8th year) is the defending champion from 2019 and has the talent to bring home the program’s fourth title, albeit with a largely different cast than from two seasons ago.

“We have a deep team, and we’re probably a little bit better offensively this year than we were in 2019, even though we’re not as deep pitching-wise,” Darr said. “But I think our lineup is as loaded as I’ve had here.”

Fairview (coach David Castillo, 6th year) boasts its most talented team in recent memory as the Knights aim to re-establish themselves as state powers with the program’s second title and first since 1993.

“Our goal as a team is to play in the last game, the state final, and win it,” Castillo said. “That’s the expectation, and we know it’s going to be accomplished by playing hard and staying loose.”

Mountain Vista (coach Ron Quintana, 11th year) features an 18-player senior class as the Golden Eagles (2018 champs) look to get back to the state tournament for a crack at their second title in the past three seasons played.

“The goal is the same, even though we don’t talk about, because it’s the little things and the milestones that will get us to that ultimate goal,” Quintana said. “But the expectations are high especially considering this is an older group who plays hard and is really scrappy.”

The scoop: The top-heavy classification’s main powers are north and south of the metro. The defending champion (Pueblo West in 2019) moved up to Class 5A.

The scoop: Eaton opened the season atop the CHSAANow poll, but Resurrection Christian is also capable and University is the two-time defending champion. 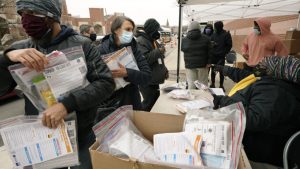 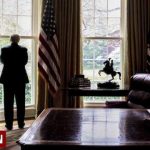 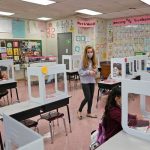