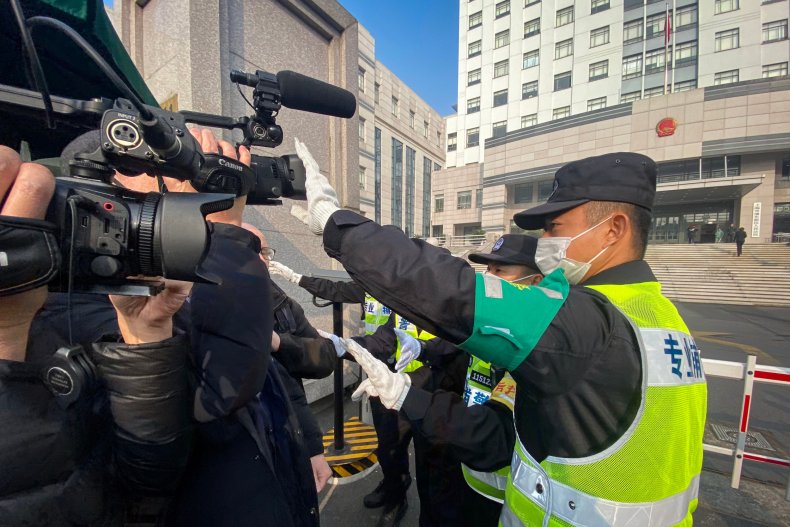 Not a single foreign journalist working in China says conditions for news media improved in 2020, according to a report that says the Chinese Communist Party is using COVID-19 surveillance tools to scare members of the press.

The Foreign Correspondents’ Club in China (FCCC) issued its annual findings on reporting conditions inside China, with this year’s report entitled, “Track, Trace, Expel: Reporting on China Amid a Pandemic.” A survey of news correspondents and bureau chiefs revealed damning anecdotes of harassment and intimidation tactics, including threatening phone calls to the families of European journalists from local members of the Communist Party. COVID-19 contact tracing forms and government-mandated “pandemic health apps” were frequently used to question the minute-by-minute whereabouts of reporters. Local CCP officials increasingly used the threat of quarantine to prevent unflattering reporting.

One U.S. journalist working in China said they were forced to download the CCP’s contact tracing health app to their phone. Soon after, they were blatantly followed and received constant calls from government officials teeming with questions about their trip.

China’s foreign ministry on Monday called the FCCC report “fake news” at a daily briefing. Over the past three years, Beijing officials have increased their rejection of journalist visas. However in 2020, China stepped this up and expelled a record number of foreign press members who were attempting to cover the coronavirus pandemic.

A unique feature of this latest report is the accusation that Chinese officials used “new surveillance systems and strict controls on movement which were implemented for public health reasons.”

In terms of access and coverage, one U.S. newspaper correspondent who was expelled last March said the chief epidemiologist at the Chinese Center for Disease Control and Prevention said they couldn’t say anything about viral transmission rates. But that same top health official said they would gladly “speculate about the coronavirus originating from outside China” or the U.S. government.

National Public Radio Beijing correspondent Emily Feng said her driver was interrogated and bugged by government officials after leaving the airport. German TV correspondent Mathias Boelinger said he was “manhandled and dragged into a facility” in Inner Mongolia for an hour-and-a-half before he agreed to leave the region. And a European reporter said they ignored a barrage of unknown phone calls to their personal phone while working Xinjiang. A few weeks later, a Public Security Bureau (PSB) officer in Beijing said they were downstairs in front of their apartment and demanded to hear details about their coverage.

In February last year, as Western news outlets and health officials first warned of a possible “global pandemic,” several Chinese journalists suddenly went missing. Months later, at least three of these “citizen journalists” emerged from what they described as detainment and threats of lengthy prison time.

Several foreign and domestic journalists were forced to abandon stories after being told “to leave or be quarantined on the spot,” the report highlighted. Press credentials were commonly canceled by Beijing officials and embassies were routinely tasked with trying to renew revoked visas from journalists. The report said foreign journalists were used as “pawns” in China’s international diplomatic disputes.

American and Australian journalists said they were directly warned by local communist officials that they had 10 days to leave the country.

Beijing authorities responded to the report and denied the “baseless” claims made by 150 foreign press workers who covered the coronavirus pandemic in China.

“We always welcome media and journalists from all countries to cover news in China according to the law … what we oppose is ideological bias against China and fake news in the name of press freedom,” said Chinese foreign ministry spokesman Wang Wenbin, during a daily news briefing Monday.

Newsweek reached out to Chinese officials in Washington for additional remarks or reactions to the 2020 press freedom report.

A policeman covers a camera to stop journalists from recording footage outside a Shanghai court where Chinese citizen journalist Zhang Zhan, who reported on Wuhan’s COVID-19 outbreak and was placed under detention, was set for trial on December 28, 2020. LEO RAMIREZ / Contributor/Getty Images 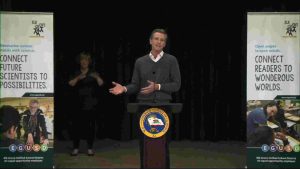 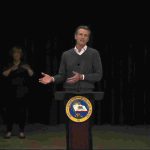 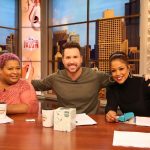