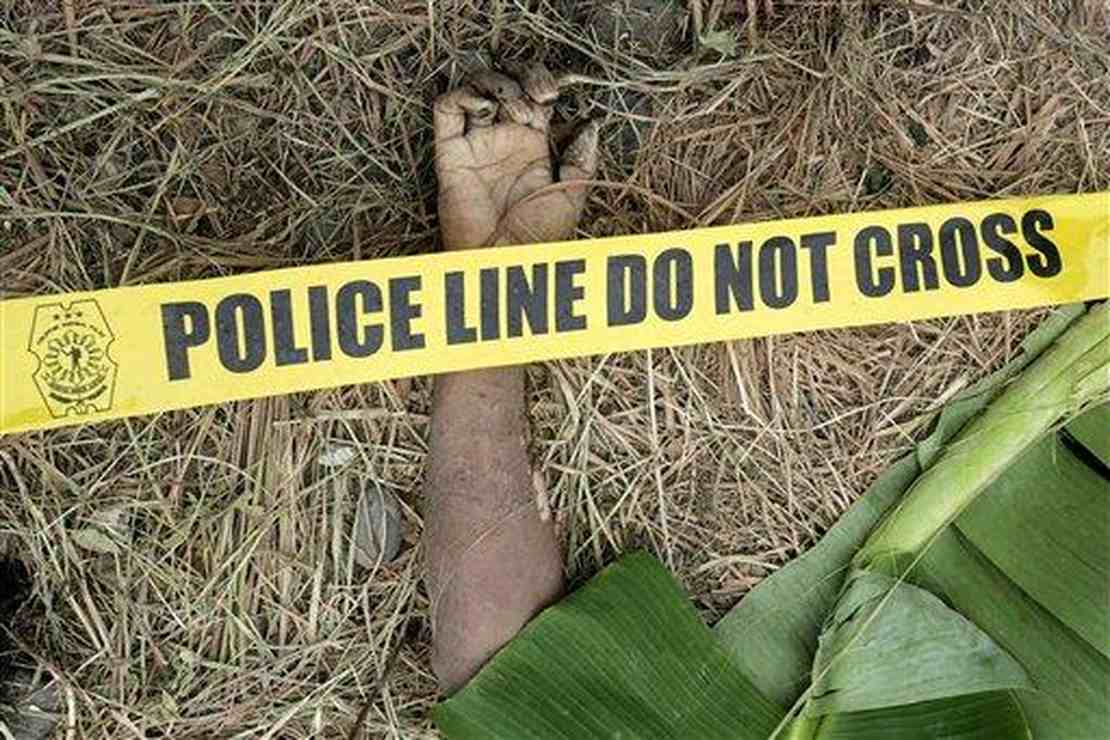 One female Chicago police officer was shot dead and another seriously wounded during a traffic stop in the city’s Englewood neighborhood.

The officers were gunned down on a night that saw 43 other victims of gunshots in the city. That’s four dead and 41 wounded just since 7:00 PM on Saturday night.

There were two mass shootings and one triple shooting. In all, 58 people have been shot since Friday night, and nine of them killed. And the weekend isn’t over yet.

The officers were shot during a traffic stop shortly after 9 p.m. at 63rd Street and Bell Avenue and returned fire, hitting at least one suspect, police said.

Both officers were taken to University of Chicago, where one of them — a woman — was pronounced dead, according to the Cook County medical examiner’s office.

The other officer was “fighting for his very life” in critical condition, according to First Deputy Eric Carter who talked to reporters outside the hospital early Sunday.

Our entire city mourns the tragic loss of one of our brave heroes tonight. Every Officer in this department puts the lives of others before their very own, every day. Please take a moment to honor their service by sending prayers for our fallen Officer, her family, and CPD. pic.twitter.com/QLkKUrCGP8

The death of the officer occurred just two days after Mayor Lori Lightfoot opened a Community Safety Coordination Center to deal with the violence and prevent violent crime.

Continuing what Mayor Lori Lightfoot has called a whole of government approach to addressing local violence, the city on Thursday announced the launch of a new Community Safety Coordination Center, which Lightfoot said will bring together city resources under one roof so they can more readily address and prevent violent crime.

“With a greater focus and collaboration across sectors of work, we will break down silos and have more 360 (degree) visibility across vulnerable communities,” she said, “and thereby be better able to see the problems and solve them, create more opportunities for innovation and importantly, better serve our communities when they need it most.”

Treating violent crime as if it were a disease is very hip and cool. How effective it will be is anyone’s guess. 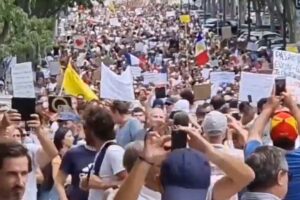 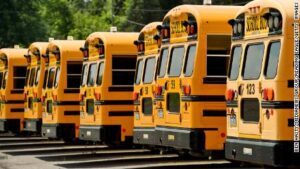 This teacher is still dealing with symptoms of long Covid. She's going back to the classroom for her students