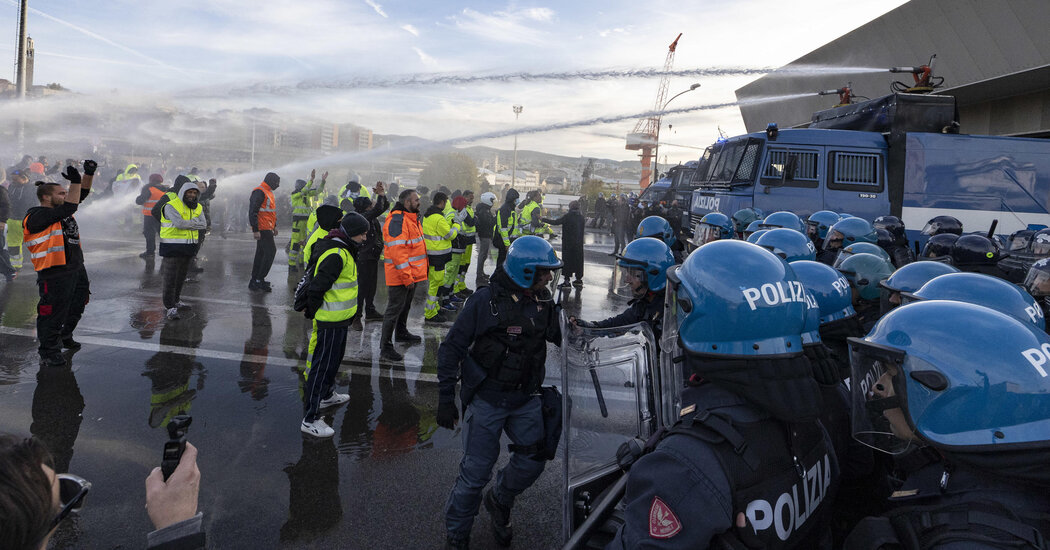 After leading the resistance to the government’s new health pass, the northeastern port city of Trieste is home to a worrying spike in cases.

TRIESTE, Italy — When Italy introduced Europe’s toughest and most expansive health pass last month, the northeastern port city of Trieste, once a cosmopolitan maritime hub of the Austro-Hungarian Empire, became the epicenter of protests as vaccine skeptics marched alongside dock workers who shouted that the measure infringed on their right to work.

Now, two weeks later, Trieste has emerged as a center of something else: a Covid outbreak linked directly to those protests that threatens to burden intensive care units, usher in new social distancing restrictions and mar the reputation of a city best known as a linguistic and cultural borderland with vast ambitions for its revitalized port.

“The situation in Trieste is particularly worrisome,” said Dr. Fabio Barbone, the epidemiologist leading the effort against the spread of Covid in the Friuli-Venezia Giulia region, where Trieste is the capital.

The region’s president, Massimiliano Fedriga, was more blunt, saying, “It is the moment to say with clarity: Enough idiocy.”

Under the leadership of Prime Minister Mario Draghi, Italy has mostly succeeded in containing Covid cases after being devastated early in the pandemic, a fact that drew praise at the G20 summit he hosted last weekend in Rome.

But the Trieste outbreak shows how an unvaccinated minority — whether motivated by concerns about freedom, the right to work or unfounded conspiracy theories — can still threaten the greater public health and how difficult it can be to bring vaccine resisters into the fold.

Italy is not alone. In Germany, a spike in cases and hospitalizations has led the health minister, Jens Spahn, to warn of “a pandemic mainly among the unvaccinated and it is massive.” Unvaccinated patients are overwhelming beds in intensive care units and have prompted calls to keep them out of certain public indoor spaces.

On a recent morning in Trieste’s main Unità d’Italia Square, a central theater of many of its demonstrations, Dario Giacomini, a leader of the protests and a radiologist who has been suspended by his hospital for refusing to get vaccinated, sat outside the Caffè degli Specchi. Without a Green Pass, as the health pass is known, he was not allowed to sit inside.

As protesters in the square struck yoga poses or held up signs reading, “Trieste calls, Italy answers,” he complained that the health pass sidelined the unvaccinated from the country’s work force and rendered vaccine skeptics “socially dead.” The anti-Health Pass movement would spread everywhere, Mr. Giacomini insisted, but “Trieste was the spark.”

Yet while protests elsewhere in Italy have since died down as Italians have accepted the Green Pass, in Trieste officials eager to counter the city’s new reputation as the center of vaccine skepticism have had to ban further protests in the square and threaten penalties against those who disobey.

Some locals have had enough. Last Sunday,Mitja Gialuz, a university law professor and leading figure in Trieste, began a petition to all the residents to state that they believe in science and the vaccine. It now has nearly 50,000 signatures.

“Enough now,” said Antonio Paoletti, president of the Trieste business association ConfCommercio. “We cannot allow a minority of a minority to block business activities and people’s livelihoods for weeks.”

Many Italians have started asking what on earth is going on up in Trieste, which has often seemed a place apart.

Following its central role in the Austro-Hungarian Empire, Trieste served as a pivot point between empires and a crossroads of Italy, Central Europe and the Balkans.

At the turn of the 20th century, it was a hotbed of the Italian movement to reclaim “unredeemed” lands on the peninsula and across the Adriatic. (“Viva l’Italia! Viva Free Trieste!” Guglielmo Oberdan, yelled from the gallows after failing to assassinate the Austro-Hungarian emperor in 1882.)

After World War II the United States and Britain controlled Trieste, loath to let it fall into Communist Yugoslavia’s hands. They finally handed it over to Italy in 1954. An enormous “Welcome to the Free Territory of Trieste” sign in the center of town recalls that some here still believe the city was illegally annexed by Italy.

“If you look at Trieste, it’s always been a particular place,” Mr. Giacomini, who is not from the region, said in an effort to explain its independent streak against the vaccination decrees of a government he compared to a dictatorship.

“The people who speak of independence — that has nothing to do with it,” said Piero Delbello, the director of the Regional Institute for the Istrian, Fiuman and Dalmatian Culture, as he checked the Green Pass of a man looking for family records in his museum, which was used as a vaccination center during the Spanish Flu of 1921. “Let’s not look for historical motives where there aren’t any.”

He suspected Trieste’s higher level of infections had more to do with its geographic position and shared border with Slovenia.

The vice president of the region, Riccardo Riccardi, while attributing the biggest outbreak to the protests, agreed that the infection rate in the region had a lot to do with its place in the heart of Central Europe.

“We live in an area,” he said, “where at our borders there is a circulation of the virus that is extremely high.”

Yet for the authorities, the reason for the spike was clear. Valerio Valenti, Trieste’s top law enforcement official, told reporters this week that the current outbreak was “strictly correlated” to the protests. Doctors agreed.

The number of new cases in Trieste last week doubled over the week before to more than 800, and the authorities were deeply concerned about Trieste’s “exponential” growth in cases.

Throughout the region, positive cases have climbed while the number of swab tests have remained constant. Covid patients have taken up about 18 percent of the region’s intensive care beds, crossing a dangerous threshold.

“The biggest cluster,” said Dr. Barbone, the region’s epidemiologist, emerged in 93 people who crammed together without masks and shouted slogans at the rallies in Trieste. “All of these people,” he added, “are not vaccinated.”

Italy’s measures, which went into effect Oct. 15, require proof of vaccination, a negative rapid swab test or recent Covid recovery to go to the workplace. The leader of the dock workers protesting the law was Stefano Puzzer, a local activist with political ambitions.

Vaccinated himself, he argued that it was unfair to make unvaccinated people pay to work by forcing them to pay for their own swab tests. Many of his supporters pointed out that Italy’s Constitution began with the words “Italy is a democratic Republic founded on labor.”

The government rejected that case, arguing that it would be too expensive to pay for millions of swab tests and that such a policy would undercut the government’s vaccination efforts. But the protests, at times broken up with water cannons, drew all sorts of anti-vaccine protesters, and a major demonstration planned at the end of October promised tens of thousands of protesters.

On the eve of the rally, after speaking with the authorities, Mr. Puzzer disbanded it for fear of infiltration by violent elements. .

“Don’t come to Trieste because it’s a trap, a big fat trap,” Mr. Puzzer appealed on social media, leading to new conspiracies by Mr. Giacomini and other vaccine skeptics about infiltration by government spies to incite violence and tarnish their movement’s image.

Ciro Mauriello, 29, one of the unvaccinated protesters who had come from the Emilia-Romagna region with a friend from Rome for the protest before it was called off, believed the state intended to sabotage the rally. “Like Jan. 6 in the United States,” he said, asserting that Democrats had plotted the attack to make Trump supporters look bad. Behind him, other protesters played a game, trying to catch and shoot each other with a pretend vaccine.

What many of them actually caught was Covid.

“A few days ago, I was standing before the water cannons and I stayed out wet all day,” Fabio Tuiach, a dock worker and a former Trieste City Council member of the League party and neofascist Forza Nuova party, wrote on Facebook on Oct. 25 after he tested positive to Covid-19. “I believe that, with the temperatures in Trieste at the end of October, it is impossible not to get sick and, indeed, I tested positive via a rapid test.”

Still, he insisted, “For me, Covid only exists in the minds of those who have been hypnotized.” 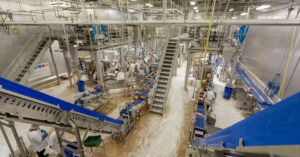 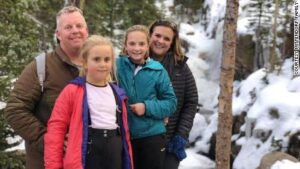 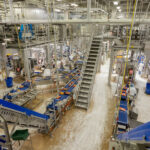 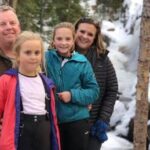 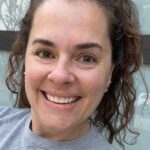 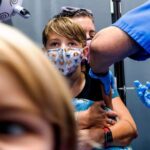