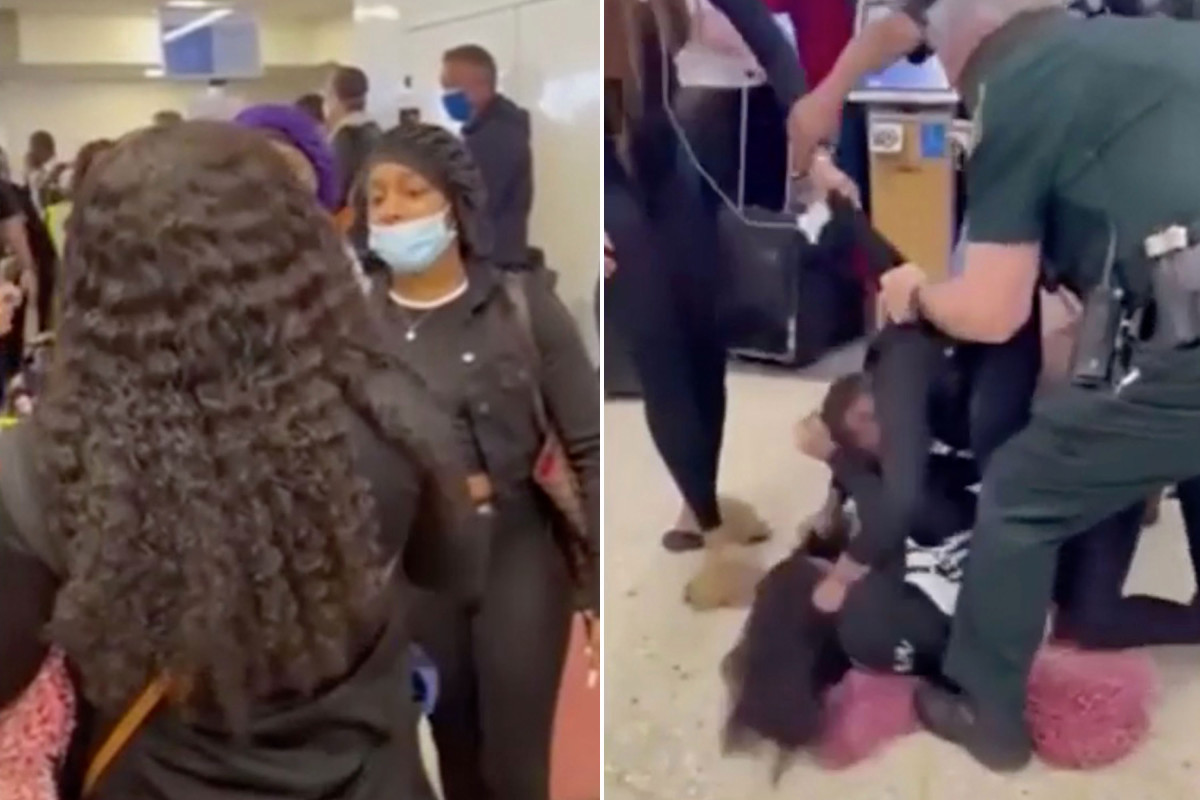 A caught-on-video brawl erupted at a Florida airport after two women who were kicked off a plane for not wearing masks were mocked by other passengers in the terminal, according to a report.

A passenger captured footage of the free-for-all at Fort Lauderdale-Hollywood International Airport on Wednesday, when the covidiots who were escorted through the American Airlines terminal were booed by other travelers, WSVN reported.

The video shows a Broward Sheriff’s Office deputy pulling one of the women away as another anti-masker lay sprawled on the floor after they were pulled off the Chicago-bound flight.

One traveler was shocked after watching the cellphone video.

“Fighting for what? What are you fighting over?” the passenger, who identified himself as Paul, told WSVN.

“And they’re total strangers. These people didn’t know each other before? I don’t understand,” he added. 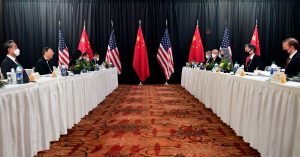 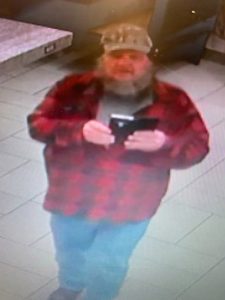 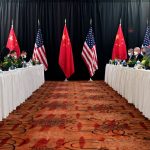 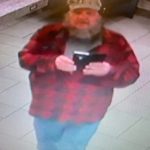 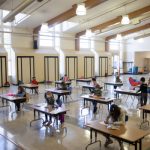