Car Sends 2 Protesters Into The Air After Barreling Through Blockade 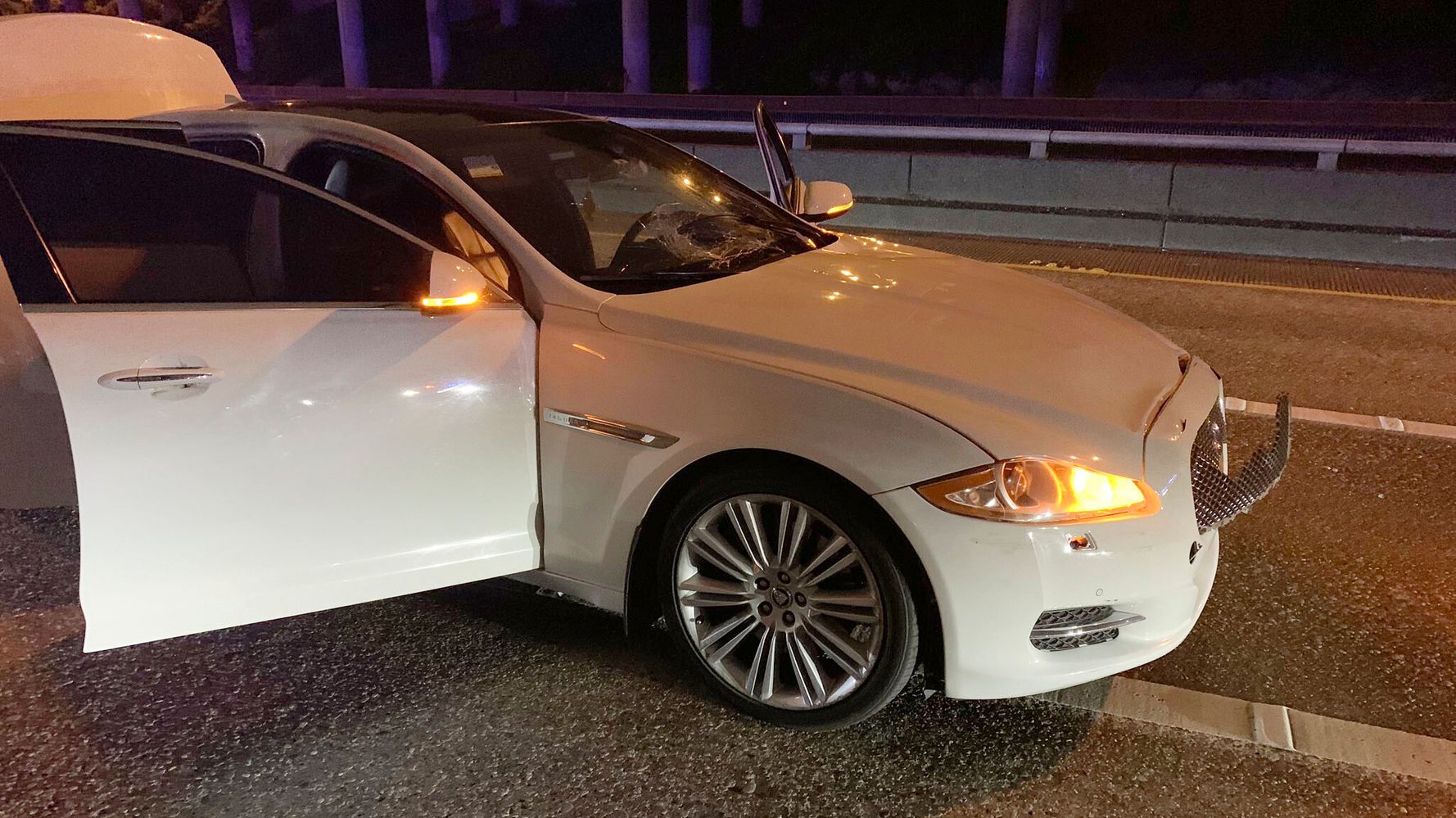 Two women were hospitalized early Saturday in Seattle after a car swerved into a closed section of highway and sped into a group of civil rights demonstrators, police said.

A 27-year-old man was taken into custody and faces multiple charges.

The car drove around a blockade vehicles around 1:40 a.m. before hitting the crowd in an incident caught on disturbing and graphic video. The video shows two figures being struck by a white Jaguar sedan and thrown into the air, landing hard on the pavement.

Love had been live-streaming the demonstration, which was billed as “Black Femme March Takes I-5,” on her Facebook page when the car struck, ending her stream abruptly. In the moments before, people can be heard yelling “car” in increasingly panicked tones.

Sections of the highway have been frequently closed off because of protests, according to a local ABC affiliate.

Trooper Rick Johnson, a spokesman for the Washington State Patrol, tweeted two photos of the car, which showed damage to its front grille and windshield.

The suspect was identified as Seattle resident Dawit Kelete, according to a police report obtained by The Associated Press. He was taken into custody and faces multiple charges.

“At the very least, he is looking at vehicle assault charges, felony hit-and-run, but those could be upgraded depending on the progress of the investigation,” Washington State Patrol Capt. Ron Mead said in an early morning news conference.

“We don’t know if it’s a targeted attack, but that remains the focus of our investigation,” Mead added.

Mead urged protesters to reconsider gathering on the highway, saying it is difficult to guarantee their safety.

The brutal incident comes two days after authorities shut down an area of Seattle that had been claimed by protesters as a police-free encampment dubbed the Capitol Hill Autonomous Zone. The zone lasted nearly a month until a series of violent attacks ramped up pressure to dissolve it. 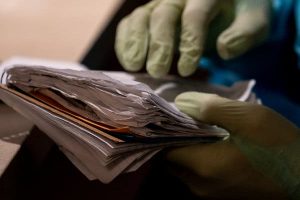 As Coronavirus Slams Houston Hospitals, It’s Like New York ‘All Over Again’