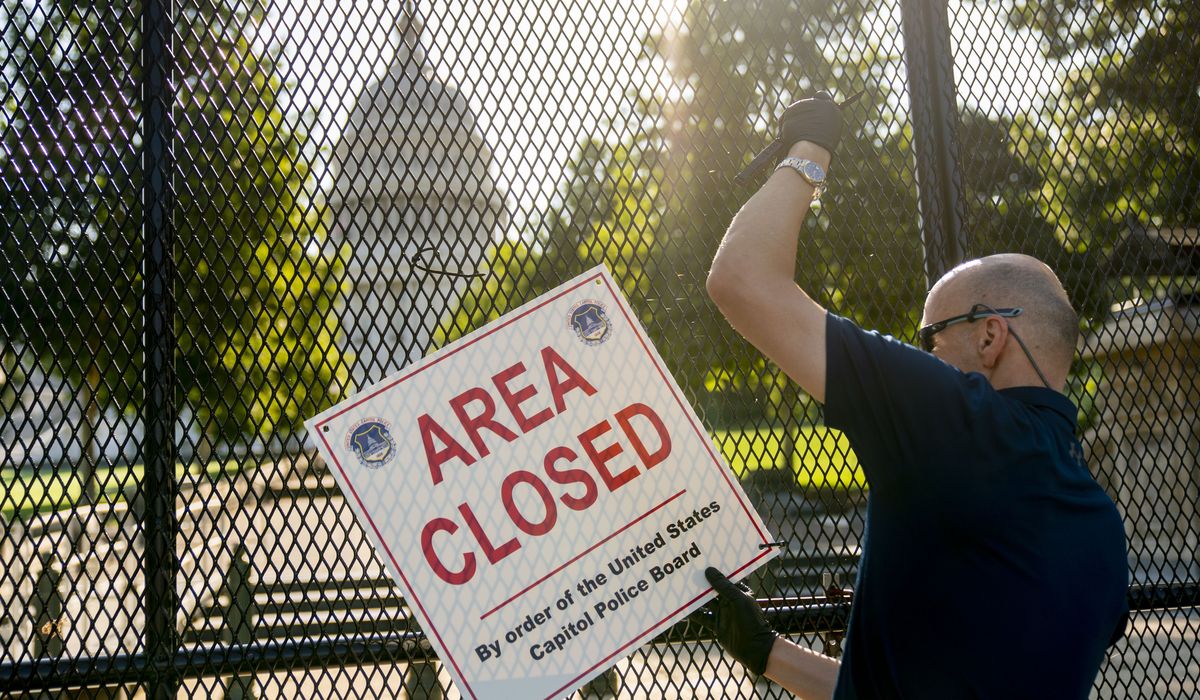 Workers removed security fencing surrounding the U.S. Capitol building Friday and Saturday, six months since it was installed in the aftermath of supporters of then-President Trump storming the complex.

Images shared on social media Saturday morning showed crews removing some of the last remaining fencing from near the U.S. Capitol, where members of Congress have met for more than two centuries.

Trump supporters breached the Capitol on Jan. 6, disrupting a joint session of Congress held to certify the results of the 2020 presidential election and recognize the Republican incumbent lost the race.

Fencing was temporarily installed around Capitol Hill in response to the riot, and thousands of U.S. National Guard troops were also deployed to Washington, D.C., among other security measures taken.

Some of the fencing was scaled back in March and the troops left two months later. 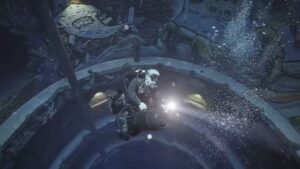 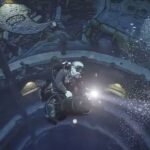 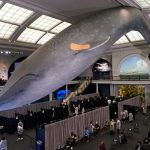 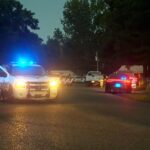 California to require masks at school, a cautious decision that treats all students the same