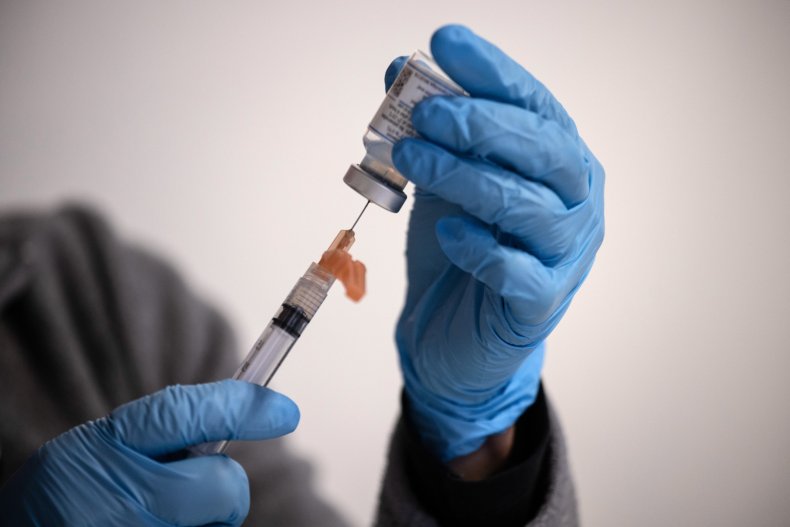 When it comes to businesses requiring employees to get vaccinated against COVID-19 as a condition of their employment, employers are within their rights to require the inoculation in most cases.

Google, Facebook, Netflix, Morgan Stanley and other companies say employees must be vaccinated against COVID-19 before returning to the office, prompting outrage from some who see it as restricting workers’ right to make their own health decisions. However, many employees who refuse to get vaccinated have little recourse if they want to keep their job while working in an at-will state. All states except Montana have at-will employment.

“Employers can ask employees to do whatever the employer wants, and if the employee doesn’t like it, they can go find another job. That’s the default,” Susan Carle, vice dean and a professor of law at the American University Washington College of Law, previously told Newsweek.

While employers have a legal right to require their employees to be vaccinated, unless there’s a law preventing them from doing so, there are a few situations where they may run into trouble. The most likely scenario where a person would have a valid complaint against the employer is if the individual was medically unable to get vaccinated.

Laurence Tribe, a Carl M. Loeb University Professor at Harvard Law School, told Newsweek there’s nothing that forces employers to provide a medical exemption for vaccine requirements. But an employee could turn to the Americans With Disabilities Act (ADA). Signed into law in 1990, it prohibits discrimination against qualified individuals because of a disability, which some could argue includes being medically unable to get vaccinated against COVID-19.

When a claim for such an accommodation is made, the burden of proof is on the employee, Carle said. So the person may have to provide information from their doctor.

The ADA requires employers to make an accommodation for eligible employees, and Carle said that could mean exempting them from the vaccine requirement or allowing them to continue working from home.

Another possible reason for getting out of a vaccine requirement is if an employee won’t get vaccinated for religious reasons. Title VII of the Civil Rights Act of 1964 prohibits discrimination based on religion, and Carle said an employee’s claim could succeed if it’s proved that the person has a “genuine religious belief,” such as being a Jehovah’s Witness. Again, the burden of proof is on the employee.

In announcing their vaccine requirement, Google and Facebook both said they would provide additional details for people who cannot be vaccinated for medical or other reasons. Carle said she suspected most companies would work with employees who have a legally protected reason for not getting vaccinated.

Along with violating a worker’s rights, employers could face difficulty mandating that employees be vaccinated if they belong to a union. This would be considered a term and condition of employment, so Carle said it’s something that would have to be negotiated with the union. Without that negotiation, she said, unionized workers could have a basis for refusing to comply with the requirement.

The negotiation could give unions a way of gaining ground on matters that are important to their members, such as hazard pay or employment policies.

In Netflix’s case, where vaccination is required for “zone A” personnel, such as actors and crew members who are in close contact with them, the company implemented the policy after the unions agreed to it.

The COVID-19 vaccines have proved effective at reducing a person’s chances of contracting the coronavirus, as well as passing it on, and they have significantly helped people stay out of the hospital and avoid death. However, about 30 percent of American adults remain hesitant about getting the shot for various reasons, including that the vaccines haven’t received full approval from the Food and Drug Administration (FDA).

An emergency use authorization allowed the vaccines’ rollout to begin, and former Surgeon General Jerome Adams said he believes there’s enough evidence to warrant full FDA approval. That decision could come as soon as August, and some people vehemently disagree with requiring vaccination until that happens.

That may be a valid belief, but the Department of Justice wrote in a recent opinion that there’s no prohibition on public and private entities, such as businesses and schools, imposing vaccination requirements before the vaccines receive full FDA approval.

Legislators in several states are working to ban vaccine mandates. If such bans are put in place, such as in Florida, businesses could face consequences for requiring employees to get vaccinated. 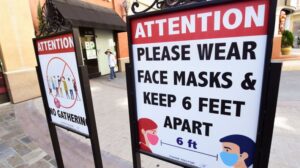 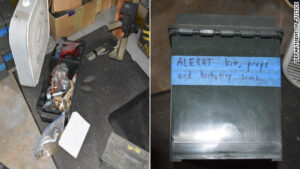 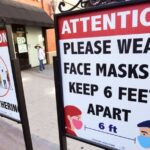 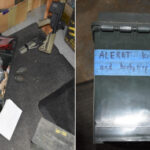 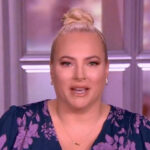 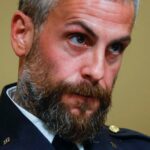