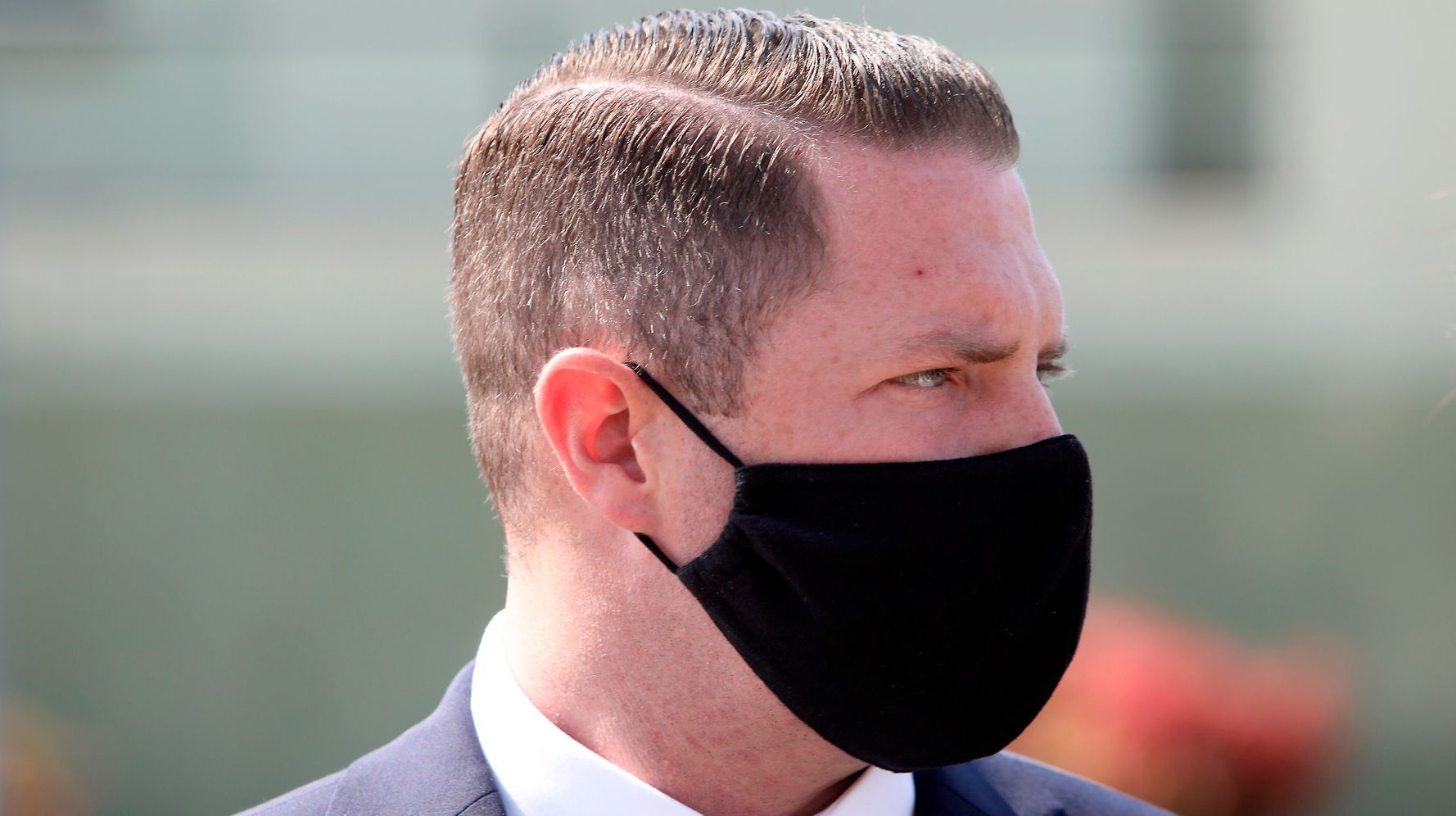 SAN FRANCISCO (AP) — A California police officer has been convicted of assault with a firearm in the 2018 fatal shooting of an unarmed mentally ill man in a wealthy San Francisco suburb.

A jury in Contra Costa County agreed Tuesday that Officer Andrew Hall was guilty of the charge in the death of 33-year-old Laudemer Arboleda, an unarmed Filipino man who was slowly driving away from police when Hall shot him nine times.

The jury deadlocked on a second count of voluntary manslaughter.

The events unfolded after a resident called 911 to report that a man later identified as Arboleda was knocking on doors and lingering outside homes in a Danville cul-de-sac. When officers arrived, they saw Arboleda get into into his car and drive away.

Arboleda led officers on a nine-minute slow-speed chase through Danville, a wealthy San Francisco suburb. Hall was not involved in the initial pursuit but stopped his vehicle at an intersection to block Arboleda’s car. Police video footage shows Hall stepping in the path of Arboleda’s vehicle and firing a volley of shots into the windshield and passenger-side window.

During a three-week trial, prosecutors and defense attorneys presented competing narratives of the shooting, alternately asking the jury to sympathize with the officer’s need to make split-second decisions and the troubled victim whose only crime was not stopping for police.

Prosecutors argued Hall used “excessive, unreasonable and unnecessary” force. Hall’s lawyers said the officer feared for his safety, and used body cam footage to show the right front tire of Arboleda’s car was pointed at Hall when the shooting started, indicating it was heading in his direction.

The fatal shooting cast a spotlight on what criminal justice activists call a case of delayed justice and its deadly consequences.

Felony charges were announced against Hall more than two years after Arboleda was shot. During that period, Hall, who is white, fatally shot Tyrell Wilson, a Black homeless man whose family said was suffering from depression or paranoia.

The Contra Costa Sheriff’s Office, which has a contract to provide police services to Danville, had cleared Hall of misconduct after a nine-month investigation into Arboleda’s shooting. Hall has been on paid administrative leave since the shooting of Wilson, which remains under investigation.

This story has been corrected to show that the jury deadlocked on a second count of voluntary manslaughter. 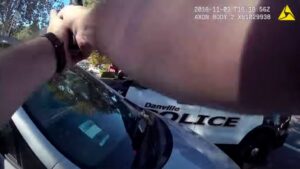