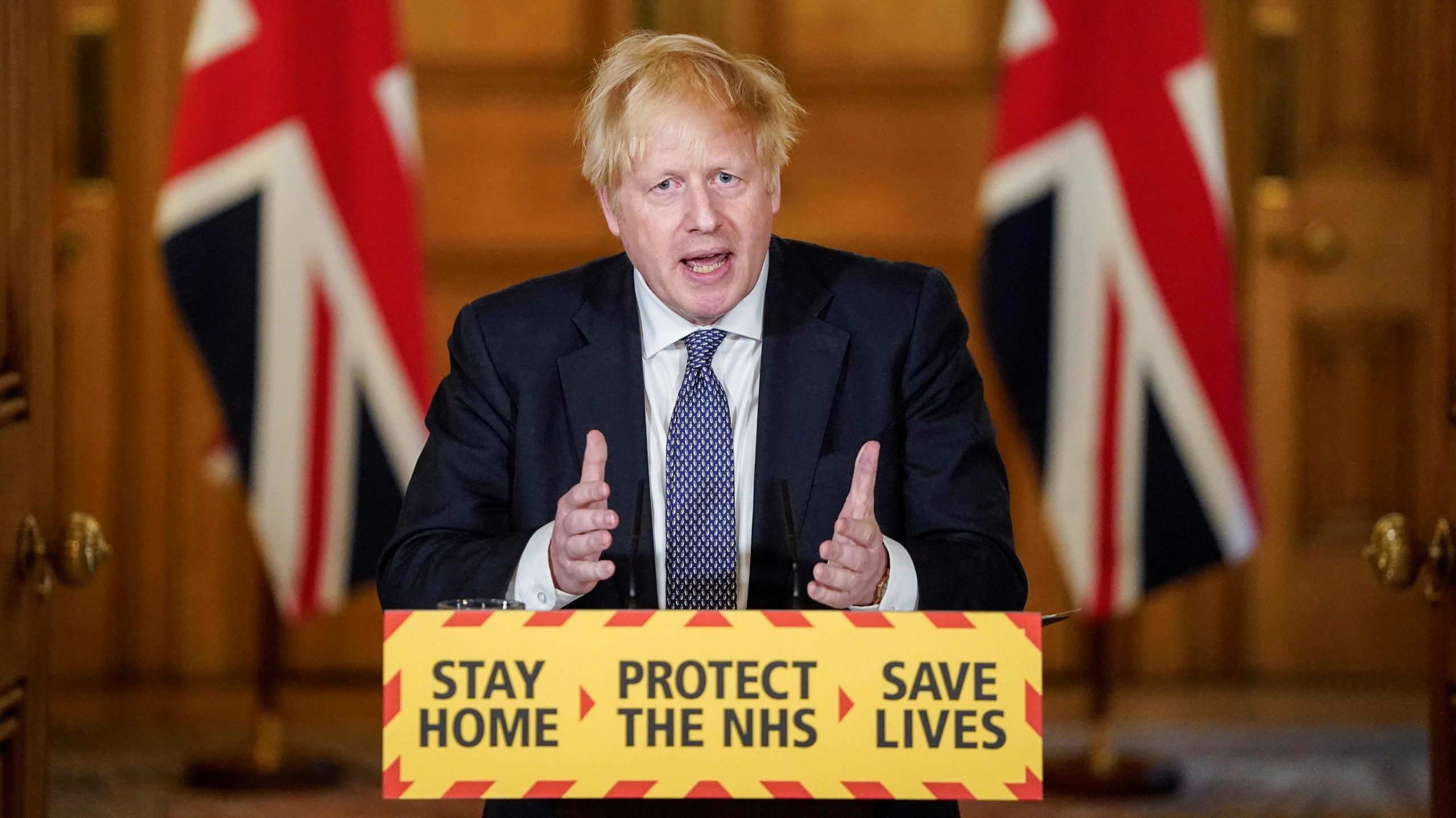 LONDON — Prime Minister Boris Johnson announced on Sunday that Britain would soon impose a mandatory quarantine on travelers arriving in the country by air to try to avert a new wave of coronavirus infections, signaling how cautious the country will be in relaxing its seven-week lockdown.

Mr. Johnson offered no details about how the quarantine will work. But with the transmission rate of the virus having declined sharply throughout the country, he made clear the government now views people from abroad as the greatest threat to a country that is already one of the contagion’s hardest hit in Europe.

In a much-anticipated national address that was meant to serve as a blueprint for the next phase of Britain’s response, Mr. Johnson urged the public to “stay alert,” softening his earlier admonition to “stay home.”

People, he said, may now exercise outside as much as they want, sunbathe in parks, play golf and return to their workplaces, if they cannot work from home. But other than that, the current restrictions will stay in place.

“This is not the time simply to end the lockdown,” Mr. Johnson said, as he credited social distancing with slowing the spread of the virus. “Instead, we are taking the first careful steps to modify our measures.”

Under a phased lifting of the lockdown, Mr. Johnson said, some shops and schools may reopen as early as June 1. Restaurants and cafes, particularly those with outdoor tables, may follow in July, he said, though that will hinge on keeping low levels of transmission. Pubs will stay closed longer.

Details of the quarantine system, and whether it would apply just to airports, have not yet been worked out, officials said. But it is unlikely to be introduced for several weeks, after the transmission rate has been driven down even further.

With so little actually changing now, the prime minister’s speech seemed mostly about adjusting the government’s marketing message. Even before Mr. Johnson spoke, there was a backlash from critics, who said the new guidance to “stay alert” was so vague that it risked confusion.

The shift in tone opened fissures with political leaders in other parts of Britain, which had largely moved in lock step in combating the virus.

Scotland’s first minister, Nicola Sturgeon, said that the first she had heard of the new slogan was on the front pages of newspapers on Sunday. She said Scotland would be sticking with the guidance for people to stay at home.

Mr. Johnson’s tentative approach captured the quandary that many world leaders find themselves in: pressed to restart their comatose economies but deeply worried that doing so will ignite a new wave of infections. At times, those contradictions left Mr. Johnson’s message quite muddled.

“Anyone who can’t work from home, for instance those in construction and manufacturing, should be actively encouraged to go to work,” Mr. Johnson said. But he added, “You should avoid public transport if at all possible, because we must and will maintain social distancing.”

With 31,855 reported deaths from the virus, Britain has the largest death toll in Europe and the second largest in the world, after the United States. British officials contend that direct comparisons between countries are unreliable, and have cited a prominent statistician at Cambridge University to back up their argument.

But on Sunday, the scholar, David Spiegelhalter, said the real death toll was likely to be much higher than the government’s public number, and he condemned what he called politically driven “number theater.”

“This is actually not trustworthy communication of statistics,” Professor Spiegelhalter said in a BBC interview.

For all the bad news, and the question about whether Mr. Johnson waited too long to act, the public has remained generally supportive of the lockdown. The biggest challenge for him may come from inside his Conservative Party, where some lawmakers are frustrated by the lockdown’s huge costs.

Other lawmakers were annoyed that Mr. Johnson opted to make his announcement on TV, rather than to Parliament. Publication of the documents outlining the government’s strategy in detail is expected on Monday, when Mr. Johnson is scheduled to address the House of Commons.

For several days leading up to the speech, the government’s handling of the next phase of the pandemic had appeared unclear.

On Wednesday, Mr. Johnson said he hoped to “get going” with changes to some restrictions as soon as Monday. That spurred tabloid headlines like “Happy Monday,” in The Sun, and “Hurrah! Lockdown Freedom Beckons,” in The Daily Mail.

Alarmed, Downing Street sent out the foreign secretary, Dominic Raab, on Thursday to say that “any changes in the short term will be modest, small and incremental,” and that they would be monitored closely and reversed if necessary.

On Sunday, even as he relaxed limits on outdoor activity, Mr. Johnson warned that people who violated the rules could face increased fines. The police have been far laxer in their enforcement than in France.

The prime minister did not announce one other measure that had been rumored in the British press in recent weeks: that the government would advise people to wear face masks in public, as other European countries do.

Still, for Mr. Johnson, the speech brought his approach to the crisis full circle: from the nonchalance he showed before the onset of the contagion, through his own nearly fatal experience with the disease, and now, to his reluctance to relax the lockdown too soon for fear that it will kick off new infections.

In early March, Mr. Johnson boasted of visiting coronavirus patients in the hospital and shaking their hands. In the middle of the month, he promised to “send coronavirus packing in this country” in 12 weeks, even as he refused to order pubs and restaurants to close. On March 23, he finally imposed a nationwide lockdown on Britain like those in France, Italy and Spain.

Within days, Mr. Johnson had contracted the virus.

The prime minister isolated himself and tried to work through the illness. But his condition worsened, and on April 5 he was hospitalized, ending up in the intensive care unit, where he was given oxygen. After he was released a week later, he paid tribute to the doctors and nurses, saying “things could have gone either way.”

Since his close call, Mr. Johnson’s demeanor has been graver. Gone are the breezy promises of a quick end to the crisis. Instead, he has laid the groundwork for a long siege and has begun talking like an amateur epidemiologist.

Mr. Johnson has repeatedly emphasized the rate of transmission of the virus, arguing that it must be kept below 1 to prevent a surge of new cases.

“It would be madness now to throw away that achievement by allowing a second spike,” he said. 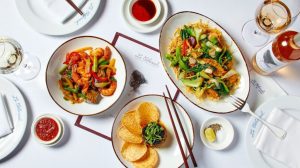 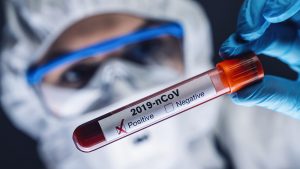