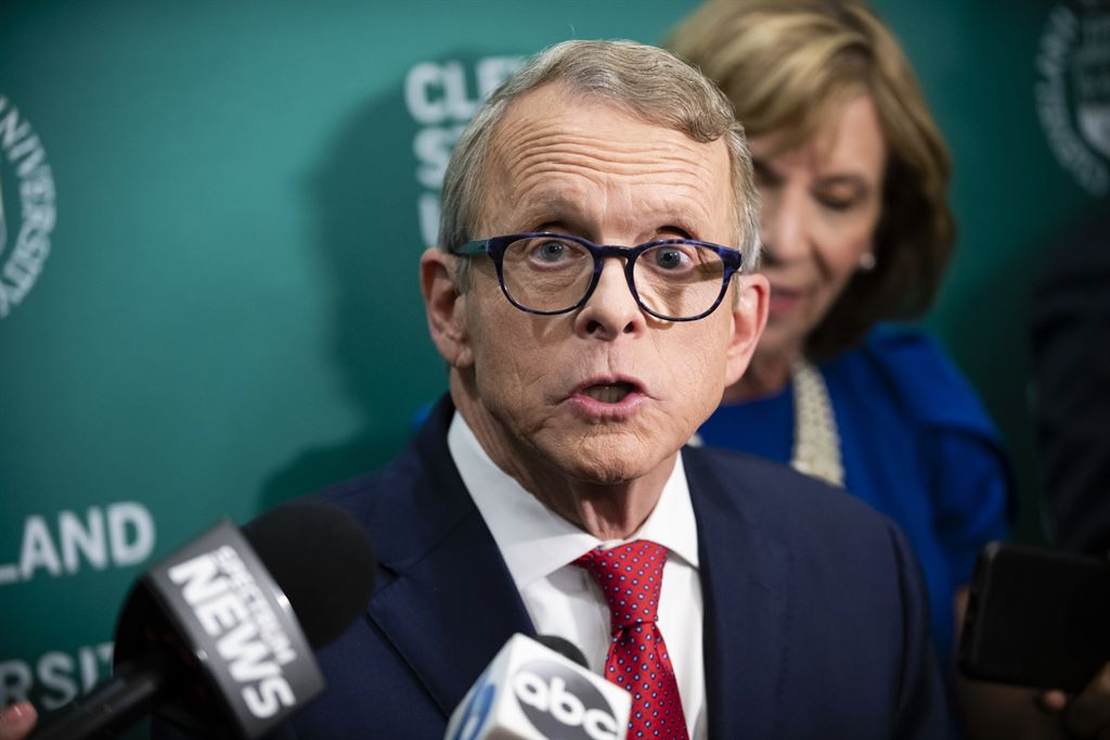 It took more than a year, but the Ohio legislature finally managed to clip Gov. Mike DeWine’s wings when it comes to his overreaching COVID-19 mandates. Ohioans are still suffering through DeWine’s draconian diktats, including an ongoing mask mandate, social-distancing rules, and crippling indoor dining regulations. One day after DeWine vetoed Senate Bill 22, the Senate voted 23-10 to override his veto. A short time later the House voted 62-35 to do the same—the first time the legislature has overridden him since DeWine took office in 2019.

SB 22, which doesn’t take effect for 90 days, grants the legislature the authority to cancel emergency health orders with the adoption of a concurrent resolution. While aimed at Gov. DeWine, the new law changes the rules for orders emanating from the health department, which DeWine, a Republican, has used to keep the state locked down for more than a year. The new language further states that the health department “shall not reissue that special or standing order or rule or rescinded portion thereof… for a period of 60 days following the adoption of a concurrent resolution striking them down.”

The bill also limits the power of local health officials to force people to self-quarantine without a specific medical diagnosis and gives Ohioans the right to challenge the constitutionality of state health orders in a court of law, and to recover legal costs.

Jack Windsor at The Ohio Star summarized all the provisions of the legislation:

SB 22 rightly restores checks and balances in the state. This should have been happening all along, but DeWine and his health department officials have used an archaic section of Ohio law that granted the health department “ultimate authority” to rule during a pandemic. It was a terrible law to begin with, and it’s shocking that it’s taken the Ohio legislature so long to get rid of it.

No one person, or one unelected agency, should have the power to lock down 11.69 million citizens—destroying businesses, livelihoods, and the mental health of its people. No governor should be allowed to tell you that you can’t be with your spouse or grandparent when he takes his dying breath. No governor should have the power to close every school in the state and force kids to learn via a computer screen. All of this goes against the principles of our republican form of government, where the legislature is a check on the governor and vice versa.

Half the state of Ohio has either had a reported case of COVID-19 or has been vaccinated for it. Even more Ohioans have had unreported cases or are at very low risk of becoming sick from the virus. It’s time for the mask mandate to end, for children to return to school, and for businesses to be allowed to operate at full capacity. DeWine shouldn’t wait 90 days for the law to go into effect. He should end the mandates now and allow Ohioans to get back to their normal lives. 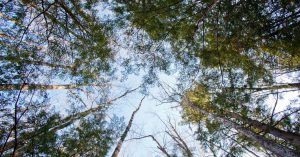 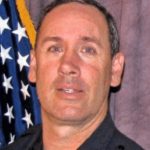 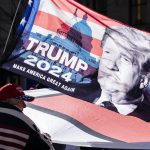 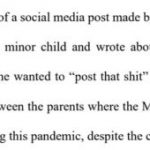 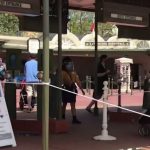