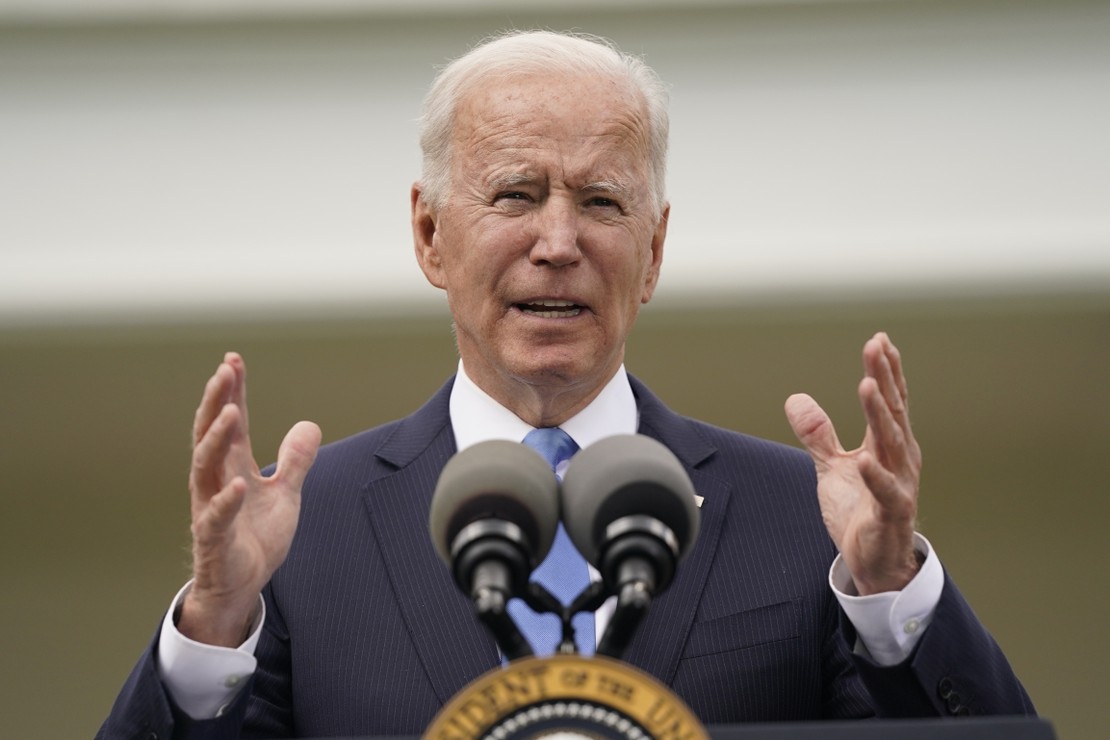 On Tuesday, President Joe Biden commemorated the Tulsa race massacre, a horrendous white mob attack on the Black Wall Street in the Greenwood District of Tulsa, Okla. White mobs attacked black citizens, burned their businesses, and even dropped bombs from planes overhead. The massacre killed at least 39 people (26 black and 13 white) and hospitalized more than 800 between May 31 and June 1, 1921.

Biden took the opportunity to compare this heinous attack to… the Capitol Riot on January 6 and Republican election integrity efforts. The president tried to connect the Tulsa massacre to the Charlottesville riot in 2017 and then the Capitol riot.

“We must address what remains the stain on the soul of America,” Biden declared. “What happened in Greenwood was an act of hate and domestic terrorism, with a through-line that exists today.”

Recommended: Tracing the Roots of the Left’s New Domestic ‘War on Terror’

“Just close your eyes and remember what you saw in Charlottesville four years ago on television. Neo-Nazis, white supremacists lighted torches, the veins bulging as they were screaming. Just picture what it was,” he began.

Then Biden quoted Viola Fletcher, known as “Mother Fletcher,” one of the last survivors of the Tulsa massacre who recently turned 107.

“Well, Mother Fletcher said, when she saw the insurrection at the Capitol on January 9 [sic], it broke her heart,” Biden said, mis-stating the date of the riot. “A mob of violent white extremists, thugs. She said it reminded her of what happened here in Greenwood 100 years ago.”

Biden did not dwell on the comparison of the Tulsa massacre (which killed at least 39 people and injured more than 800) to the Capitol riot (in which only one person got shot, one died of an overdose, and three died of natural causes, while 140 people got injured). However, he did use this comparison to bolster his call for a crackdown on domestic terrorism.

Biden tied Charlottesville and the Capitol riot to the harassment that Asian Americans and Jewish Americans face, as if all of these disparate events had the same cause.

“Look around at hate crimes against Asian-Americans and Jewish Americans. Hate never goes away. Hate only hides,” Biden said. After the Voting Rights Act and the Civil Rights Act, the president said, “I thought we had made enormous progress.”

“But you know what? I did not realize hate is never defeated; it only hides. It hides. And given a little bit of oxygen… it comes out from under the rock as if it never went away. So, folks, we can’t, we must not give hate a safe harbor,” he insisted.

“As I said in my address to the joint session of Congress, according to the Intelligence Community, terrorism from white supremacy is the most lethal threat to the homeland today. Not ISIS, not al-Qaeda, white supremacists. That is not me. That is the intelligence community,” he insisted. “My administration will soon lay out our broader strategy to counter domestic terrorism and the violence driven by the most heinous hate crimes and other forms of bigotry.”

Biden did not explicitly state the contention that the same white supremacist hate behind the Tulsa race massacre inspired the Charlottesville riot and the Capitol riot and continues to threaten America today, but he did heavily suggest such a claim.

The Tulsa race massacre took place at the height of the second Ku Klux Klan’s power. By the end of 1921, an estimated 3,200 of Tulsa’s 72,000 residents were Klan members. The white mobs that killed black citizens and burned black businesses were clearly motivated by racism and white supremacy.

That version of the Klan died out, however, and the third version of the Klan, which emerged in the 1950s, had its splintering branches sued into bankruptcy in the 1980s. The Ku Klux Klan barely exists today, and Americans have rightly marginalized this hateful organization.

While the Charlottesville riot showcased racist slogans and involved leaders who espoused racist ideas, this movement did not represent the majority of Charlottesville, much less a large movement across America. The rioters did not target black businesses and they did not kill black people.

The lawless mob that stormed the U.S. Capitol on January 6 had no clear connection to racism, whatsoever. The violent vanguard attempted to prevent Congress from certifying the results of the Electoral College vote in the 2020 election, supporting Donald Trump. Trump’s policies were not racist or white supremacist, contrary to leftist’s baseless attacks. The Capitol rioters did not attack black people due to their skin color — they attacked the Capitol Police who sought to restrain their lawless assault.

While Americans should condemn the Capitol riot, there is no connection between that riot and the Tulsa race massacre. Any attempt to link the two is extremely disingenuous if not nefarious.

Biden has called for new legislation to combat domestic terrorism. After the Capitol riot, Democrats who looked the other way when Black Lives Matter and antifa rioters destroyed black lives, black livelihoods, and black monuments in cities across the country suddenly found religion on domestic terrorism.

House Speaker Nancy Pelosi has long framed her call for an investigation into the Capitol riot by invoking the commission to study the September 11, 2001, attacks. Former CIA Director John Brennan compared conservatives and libertarians to Iraqi insurgents, and Biden’s Department of Homeland Security issued a domestic terror alert warning of “objections” to “governmental authority.”

Meanwhile, Biden is launching efforts to root “extremism” out of the U.S. military.

Make no mistake: the president was consciously using his commemoration of the Tulsa race massacre to lay the groundwork for his domestic terror agenda.

He also used the opportunity to compare Republicans’ efforts on election integrity to Jim Crow.

He said the sacred right to vote “is under assault with an incredible intensity I’ve never seen.”

“It’s simply un-American. It’s not, however, sadly, unprecedented. The creed ‘We shall overcome’ is a longtime mainstay of the civil rights movement,” Biden said. “We saw it in the ’60s. But the current assault is not just an echo of a distant history. In 2020, we faced a tireless assault on the right to vote. Restrictive laws, lawsuits, threats of intimidation, voter purges, and more.”

He called for Congress to pass H.R. 1 — which guts election integrity protections and free speech in politics — in order to combat “a truly unprecedented assault on our democracy.”

There is simply no comparison between the Tulsa race massacre and the Capitol riot, or between Jim Crow and modern election integrity efforts. Biden resorts to these dangerous and deceptive comparisons in order to divide the electorate along racial lines and to justify his radical agenda. Using critical race theory, Biden and his defenders can demonize any dissent from his agenda as motivated by hidden racism. 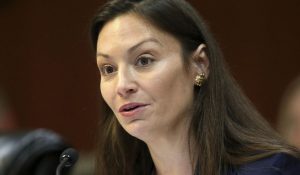 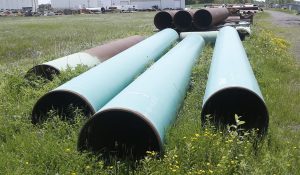 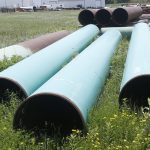 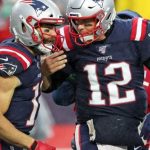 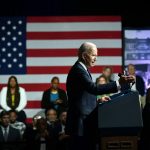 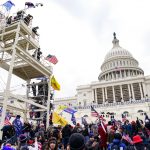