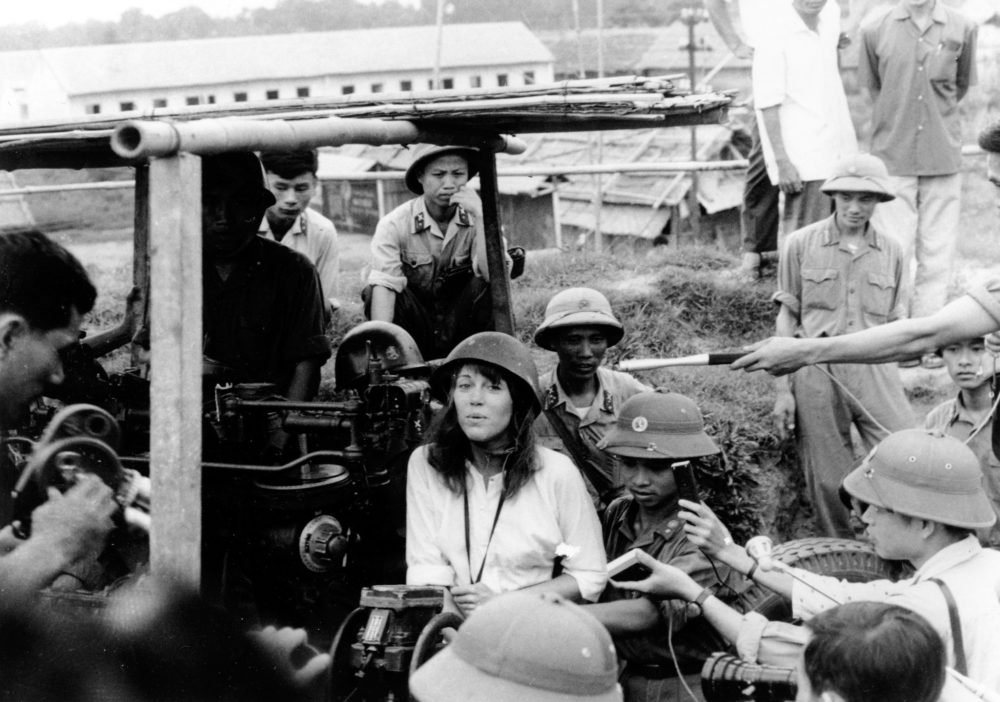 “I just think, um, COVID is God’s gift to the left,” Fonda said in a video published online Tuesday.

“That’s a terrible thing to say. I think it was a very difficult thing to send down to us, but it has ripped the Band-Aid off who [Trump] is and what he stands for and what is being done to average people and working people in this country,” Fonda added. “We can see it now, people who couldn’t see it before, you know, they see it now and we have a chance to harness that anger.”

Last week, President Donald Trump and First Lady Melania tested positive for the Chinese virus. Liberal activists including a former Hillary Clinton spokesperson, immediately began celebrating the 74-year-old president’s diagnosis as the potential killer to not only the Trump presidency but to the man himself.

Prominent prime time hosts and 2020 Democratic presidential rival Joe Biden on the other hand offered Trump his best wishes for a speedy recovery.

Jill and I send our thoughts to President Trump and First Lady Melania Trump for a swift recovery. We will continue to pray for the health and safety of the president and his family.

White House physician Dr. Sean Conley told reporters that the president “reported no symptoms” Tuesday as he recovers from the illness following a brief stay at the Walter Reed National Military Medical Center in Maryland over the weekend. Trump was discharged Monday.

As of this writing, more than 210,000 people have died from the novel virus, according to the latest data from Johns Hopkins University. 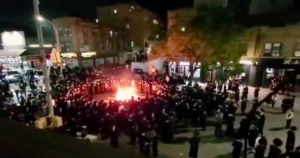 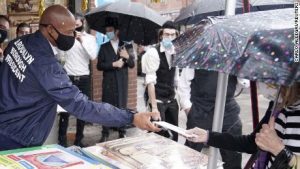