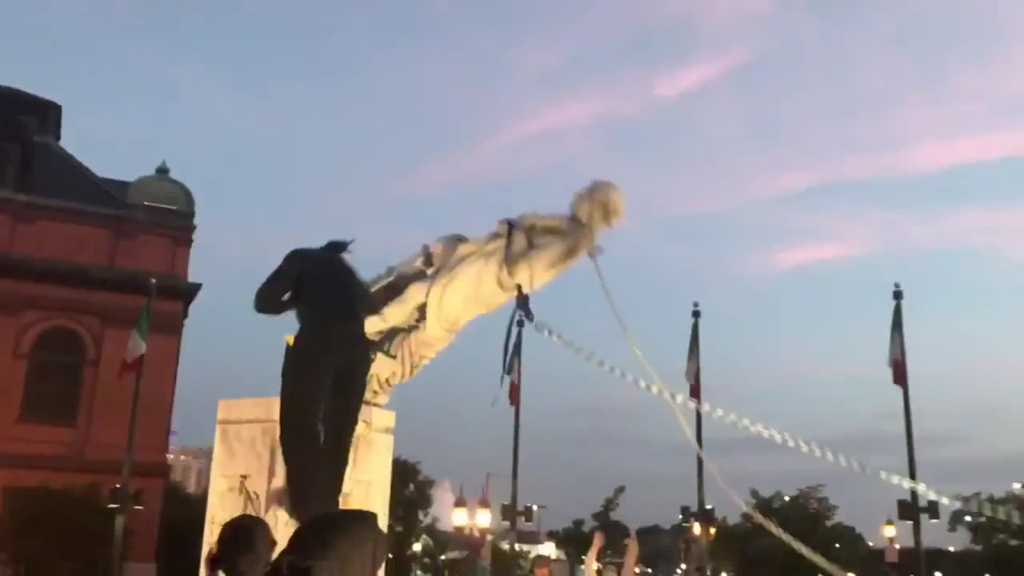 While much of the country celebrated Independence Day Saturday, protesters in Baltimore toppled a statue of Christopher Columbus and threw it into the Inner Harbor, CNN affiliate WBAL reported.

Louis Krauss, who shared video of the toppling, said there were at least 300 people gathered at the scene.

“After it toppled over the statue broke into several pieces, which were then dragged across the plaza and dumped into the Inner Harbor,” Krauss told CNN.

The statue has stood by Little Italy for more than 30 years and is the latest to come down in recent weeks amid protests. Both crowds of demonstrators and local orders have removed other tributes to Columbus, Confederate leaders and other controversial figures representing racist parts of America’s history.

Baltimore City Council President Brandon Scott said in a statement he had previously suggested the statue be removed, according to WBAL.

CNN has reached out to the Baltimore Police Department for comment.

On Wednesday, the mayor of Richmond, Virginia, invoked his emergency powers to remove multiple Confederate monuments throughout the city, including a statue honoring Confederate Gen. Thomas “Stonewall” Jackson. Last month, a judge ordered the removal of a Confederate monument in an Atlanta suburb.

In other parts of the country, controversial symbols were toppled by protesters, including a group in Portland, Oregon, who pulled down a statue of George Washington last month and set its head on fire. In Richmond, Virginia, crowds took down the statue Jefferson Davis, the president of the Confederacy, a day after toppling a Columbus statue. 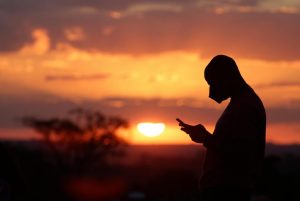