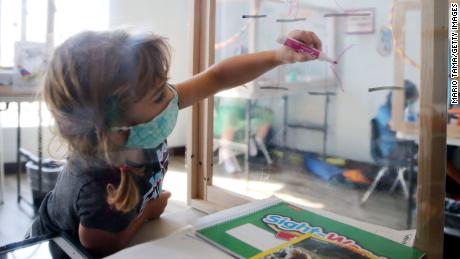 The school informed parents in a letter Thursday that it learned about the positive tests the night before and that it was “working closely with local public health officials to ensure we follow the proper recommendations to quarantine.”
The positive tests, just two days after the start of the school year, were first reported by the Atlanta Journal Constitution.
The first day of school was Tuesday, according to the school website, and “students identified as having close contact with those who tested positive began to quarantine” days later, the AJC reported.
Peter McKnight, the head of school, told the newspaper that most of the students impacted were in grades 2, 6 and 7.
None of the cases appeared to be linked to the campus, according to McKnight, who told AJC the school was still investigating.
School employees were required to be tested prior to the start of the school year, with weekly testing once classes started, according to the school website.
At least six dates were provided for student testing on campus in the days before school began.
Three students and two staff members tested positive for Covid-19 during the testing prior to the return to campus, according to AJC, which reported that more than 1,900 students and staff were tested.
The school “strongly encourages” parents to have their students tested weekly, according to the letter.
The four staff members who tested positive were unvaccinated, McKnight told the newspaper.
School staff at Drew are not required to be vaccinated but about three quarters have received the shots and about a third of the vaccine-eligible students are vaccinated, according to AJC.
The school is urging eligible students to get vaccinated.
“I am hopeful that we will be able to partner with our families to increase vaccination rates,” McKnight told Decaturish.com. He called on officials to “promote vaccination and limit community spread of the virus.”
McKnight told AJC, “Vaccinations are hands down our best strategy to protect … health and safety.”
The school will continue safety protocols already in place, including a mask mandate, and has “strongly encouraged weekly testing of students and mandatory testing of staff,” McKnight told Decaturish.com.
“We also plan to focus on vaccination, mask wearing and social distancing as the most important mitigation strategies,” he said.
The number of days required for quarantine will vary based on vaccination status, according to McKnight, who told the newspaper that unvaccinated students will quarantine for 14 days while vaccinated students will be allowed to return after five days with a negative test.
CNN has reached out to the school for comment. 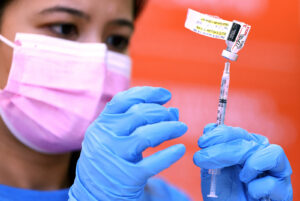 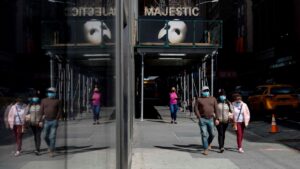 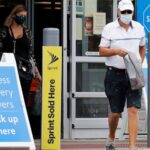 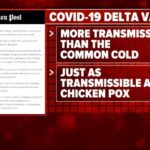 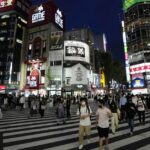 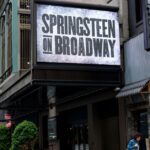