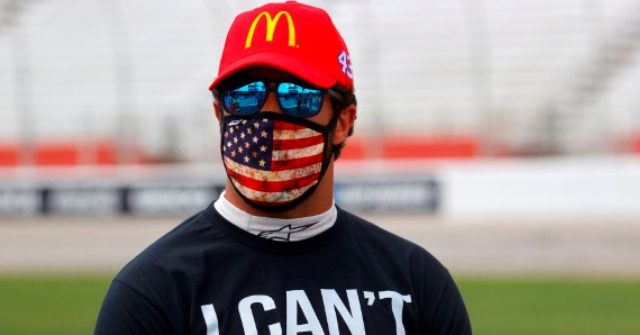 A growing number of athletes are making a show of their support for the Black Lives Matter cause, including Mike Tyson, Steph Curry, members of the NHL, WNBA, and NASCAR, and others.

Former pro boxer Mike Tyson, for instance, took a knee in an Instagram post as riots and protests continue to sweep America in the wake of the death of Minneapolis man, George Floyd.

Golden State Warriors star Steph Curry was seen attending a protest in Oakland, California, alongside his wife, Ayesha, and their seven-year-old daughter, Riley.

At least one NASCAR drive also made a public display of his support for Black Lives Matter. Bubba Wallace, the driver of the #43 McDonald’s Chevrolet, wore an “I Can’t Breath – Black Lives Matter” T-shirt at the Folds of Honor QuikTrip 500 on Sunday.

Meanwhile, the NHL’s Evander Kane of the San Jose Sharks announced that he is launching a hockey diversity initiative with retired minor league player Akim Aliu, the latter of whom has charged the league with racism.

“We will strive to be a force for positive change not only within our game of hockey but also within society,” the group said in a statement. “Although we will be independent of the NHL, we are hopeful that we will work productively with the league to accomplish these important changes.”

We are proud to announce the formation of the Hockey Diversity Alliance 🏒 ✊🏾 pic.twitter.com/Z5g6BP2b4f 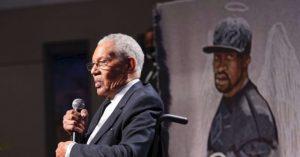 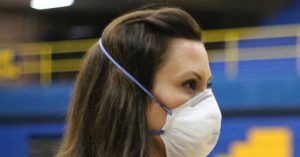