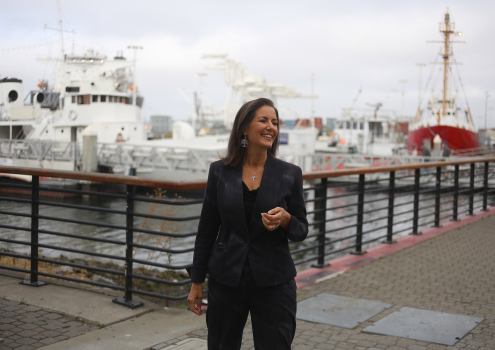 OAKLAND — The city and the Oakland A’s will go back to the negotiating table to try to work out a deal over the team’s proposed waterfront ballpark and residential complex, according to the mayor’s office.

Justin Berton, a spokesman for Oakland Mayor Libby Schaaf, said that lawyers from both the city and A’s have agreed to “continue working towards an approved project.”

“Mayor Schaaf and city staff are excited about the progress that is being made,” Berton continued. “This moves us one step closer to making the vision of a world-class waterfront ballpark a reality.”

The A’s did not immediately respond when asked for comment about the mayor’s announcement.

The news comes more than a week after the team had threatened to walk away from a deal and leave Oakland for another city if the City Council did not get on board with their preferred financial terms for the project.

But the City Council on July 20 approved its own non-binding term sheet for the project, against the desire of team officials, and asked the team to continue negotiating to come to an agreement.

Continued negotiations would the door open for the team to stay in Oakland, but it’s no guarantee — the two sides still have a lot of issues to work out.

One is how to pay for the streets, pedestrian bridges, sidewalks, and other infrastructure needed around the project site, along with the affordable housing that the city requires housing developers to provide.

In the financial term sheet the A’s released in April, the team asked the city to create two tax assessment districts. One would finance the infrastructure for preparing the 55-acre Howard Terminal site for a 35,000-seat ballpark and mixed-use development of 3,000 homes, offices, hotels, a performing arts center, open space and parks.

The other tax district would finance off-site improvements like sidewalks, streets and pedestrian bridges over train tracks to make it easier for A’s fans and others to reach the site.

The A’s estimate the two districts would generate $860 million and $1.4 billion, respectively, with about $855 million going toward infrastructure upgrades.

City officials agreed to create a district for the Howard Terminal site to capture the property tax revenue growth generated over 45 years, although Alameda County also has to opt into that plan and has not committed to doing so. The county supervisors said they’d vote on the issue in September.

But instead of forming a second district that would capture property tax growth revenue from the nearby Jack London Square area, the city instead promised to seek state and federal funds to pay for the $352 million that a second tax district was expected to funnel for the off-site improvements.

Also at issue is how to fund affordable housing. Oakland requires developers to designate a percentage of their projects for affordable housing. The city wants at least 15% of the proposed 3,000 units to be affordable and for the team to pay impact fees to produce the equivalent of 20% affordable units elsewhere.

The A’s have argued that the city could use project-generated property tax revenue to pay for affordable housing, as well as for community benefits like workforce development and anti-eviction support for tenants.

In comments last week at a news conference, Mayor Schaaf said the city won’t back down on its insistence that the A’s come up with the funds for the affordable housing and community benefits. 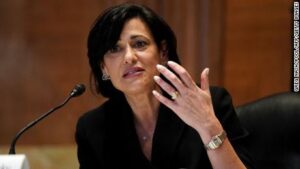 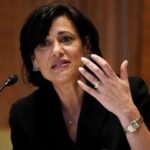 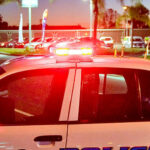 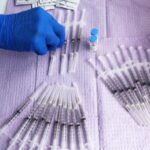 Walmart will require employees in some stores to wear masks 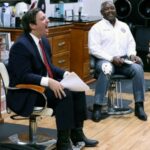 DeSantis won't declare emergency but some Florida mayors are defying him with mask, vaccine mandates