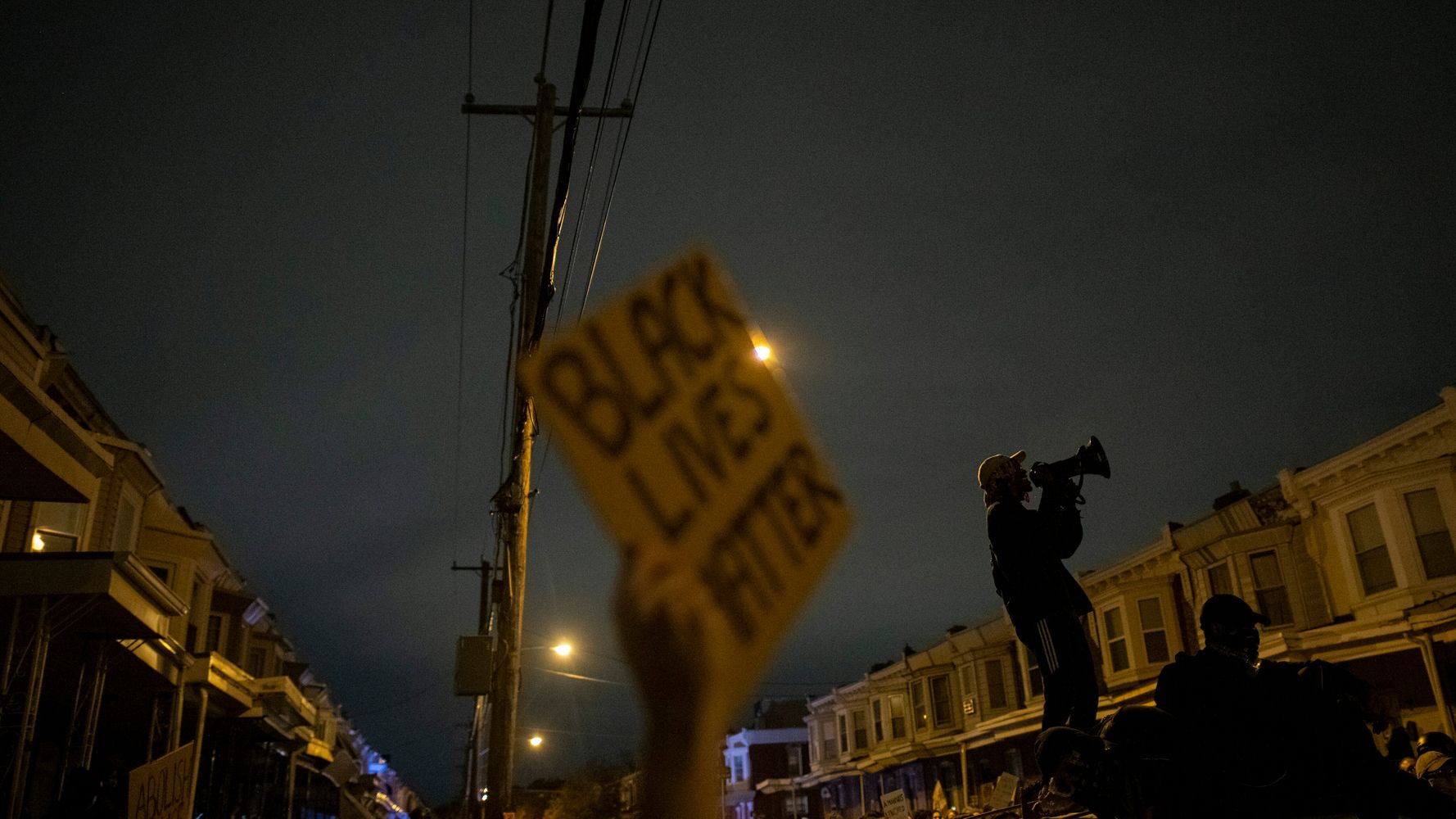 Walter Wallace Sr., whose 27-year-old son was shot dead on Monday by Philadelphia police, chastised people perpetuating violence in the city in the aftermath of his child’s death and called for an end to the “chaos.”

“They’re not helping my family, they’re showing disrespect,” Wallace Sr. said outside his home on Tuesday as protests erupted in Philadelphia for a second consecutive night in response to the fatal shooting of his son, who shared his name.

Several police officers have allegedly been attacked, and local businesses vandalized and burglarized amid the unrest that’s overtaken Philadelphia since Walter Wallace Jr.’s killing. Videos and photos on social media have shown police and demonstrators clashing violently; and dozens of people have been arrested in connection with the trouble.

“Stop this violence and chaos. People have businesses. We all got to eat,” the elder Wallace said of the discord.

Walter Wallace Sr. stood outside the family’s home tonight, the day after Philadelphia police fatally shot his son, and denounced looting and other illegal actions.

Walter Wallace Jr. was shot dead on Monday afternoon after an encounter with two police officers. His family has said that he was in the midst of a mental health crisis at the time — a crisis which, they say, the officers were aware of.

Footage of the incident shared on social media shows Wallace Jr. — who police said was holding a knife — walking toward the officers. A woman, identified by The Washington Post as Wallace Jr.’s mother, attempts to hold him back.

The officers can be heard in the video shouting at Wallace Jr. to “put the knife down” before multiple shots are heard off-camera.

The Philadelphia Police Department and the city’s district attorney’s office have launched investigations into the incident.

Wallace Jr.’s family had called 911 three times on Monday about the man’s mental health crisis. On the third occasion, the family had hoped an ambulance would come for him, Johnson said. But when the officers arrived instead, Wallace Jr.’s pregnant wife reportedly told them that her husband had bipolar disorder and was in crisis.

Speaking to reporters about the police who killed his son, Wallace Sr. said Tuesday that “we got good cops, we got bad cops in the system. Everybody’s got to be held accountable for what they do.”

Johnson said the Philadelphia Police Department was not equipped to deal with mental health crises and described the officers who shot Wallace Jr. as “lambs to the slaughter because of lack of training.”

The police department was “setting their officers up for failure,” the attorney said, per the Inquirer. 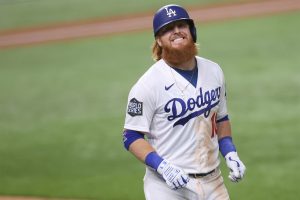 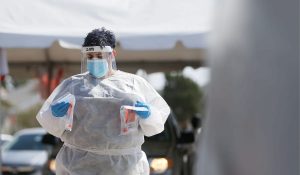 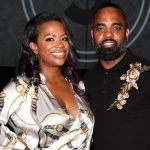 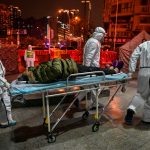 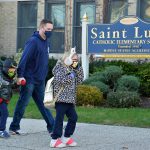 Is NYC’s Department of Education trying to sabotage Catholic schools?