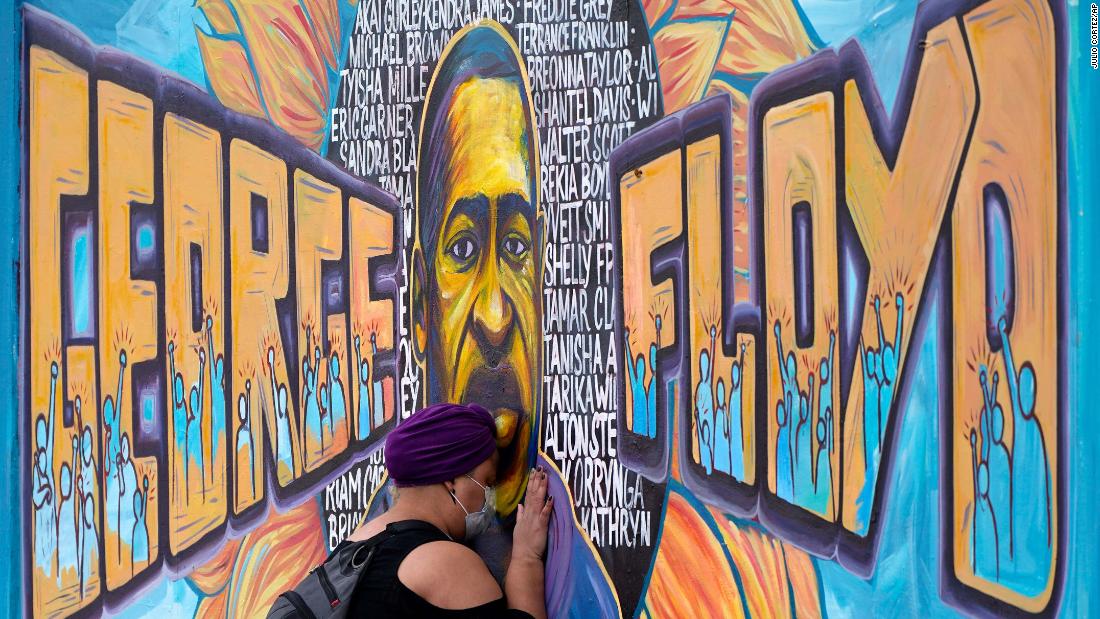 Majority Leader Chuck Schumer said on Tuesday that it is “particularly poignant and appropriate” that the Senate will confirm Kristen Clarke to lead the Justice Department’s Civil Rights Division on the anniversary of George Floyd’s murder – in addition to Congress’ continued efforts to pass strong bipartisan policing reform legislation.

He said the DOJ’s Civil Rights Division is “often the tip of the spear conducting investigations of police departments with patterns or practices of constitutional violations”.. “So, in a way, as we continue to pursue strong policing reform legislation, it is appropriate that we confirm Kristen Clarke… where she can continue the fight against bigotry.”

He noted how Democratic Rep. Karen Bass of California, Democratic Sen. Cory Booker of New Jersey and Republican Sen. Tim Scott of South Carolina have been working behind the scenes to craft a bipartisan policing bill and “that important work must continue as we strive to ensure George Floyd’s tragic death will not be in vain.”

Some more background: The House of Representatives in March approved legislation aimed at preventing police misconduct that Democrats named in honor of Floyd, but the legislation has remained stalled in the Senate. A group of bipartisan lawmakers is currently working to reach an agreement. One of the sticking points is qualified immunity, which shields police officers from civil lawsuits.

“The negotiations are still underway. They are positive. There are differences,” Durbin told CNN when asked about qualified immunity.

President Biden had originally set today — the anniversary of Floyd’s death — as the deadline to pass police reform legislation. Press secretary Jen Psaki said Friday that the White House has “confidence in the negotiators,” but did not offer a concrete timeline for when Biden wants a bill on his desk, saying only that he’d like it “as quickly as possible.” 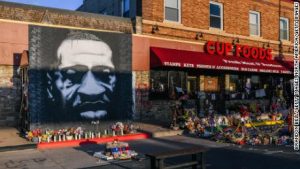 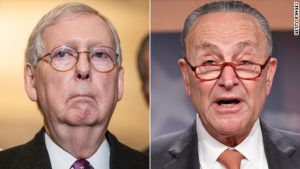 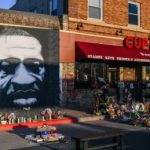 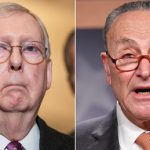 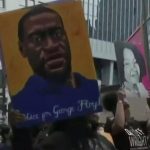 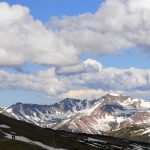