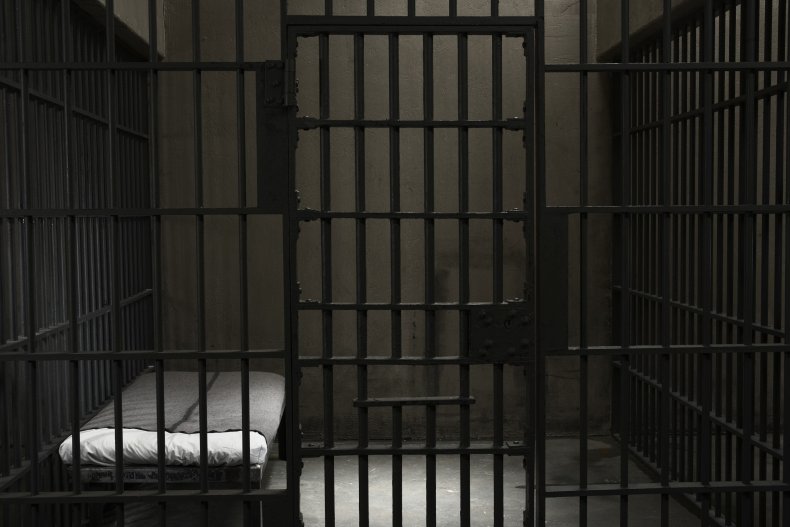 A former Bureau of Prisons (BOP) corrections officer will spend the next 18 months in prison for sexually abusing an inmate.

On Tuesday, 32-year-old Eric Todd Ellis of Birmingham, Alabama, was sentenced in federal court after he pleaded guilty to one count of sexual abuse and one count of tampering with a witness. The former corrections officer at the FCI-Aliceville facility in Aliceville, Alabama, will also be subject to supervised release for the next five years.

According to court documents, in June 2020, Ellis purposely engaged in a sexual act with a female inmate in the back of a laundry room. When the sexual act occurred, Ellis was on duty while the female inmate was detained and under Ellis’ custodial authority. After the sexual act took place, Ellis admitted his wrongdoing to another corrections officer.

In the midst of the Office of Inspector General (OIG) investigating Ellis’ misconduct, Ellis told the above-referenced corrections officer to lie to the OIG. While on a recorded call, Ellis said: “Just tell [the OIG agents], yeah, we’re friends, but, I mean, you hadn’t really talked to me about it. And when you have, it’s – I’ve just told you that nothing happened.”

Assistant Attorney General Kristen Clarke for the Justice Department’s Civil Rights Division said in a press release that no authoritative figure in prison is above the law.

“Prison employees who abuse their positions of power to sexually assault individuals in their custody, and then attempt to cover up their crimes, will be held accountable,” said Clarke.

“The Civil Rights Division will continue to secure justice for sexual assault victims, including those held in the custody and control of law enforcement officials,” Clarke added.

U.S. Attorney Prim F. Escalona of the Northern District of Alabama said in a press release that sexually abusing an inmate is “intolerable.”

“My office will vigorously investigate and prosecute any such officers who violate their oath of office,” said Escalona. As today’s sentence makes plain, officers who abuse inmates face significant prison time for their offense.”

“Today’s sentencing sends a clear message that prison staff who abuse their power and assault inmates in their custody will be brought to justice,” said Boyersmith.

Newsweek has reached out to the Bureau of Prisons for further comment. 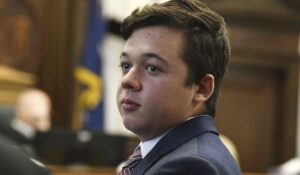 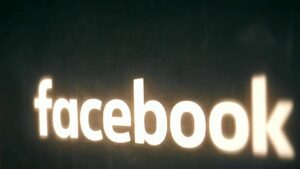