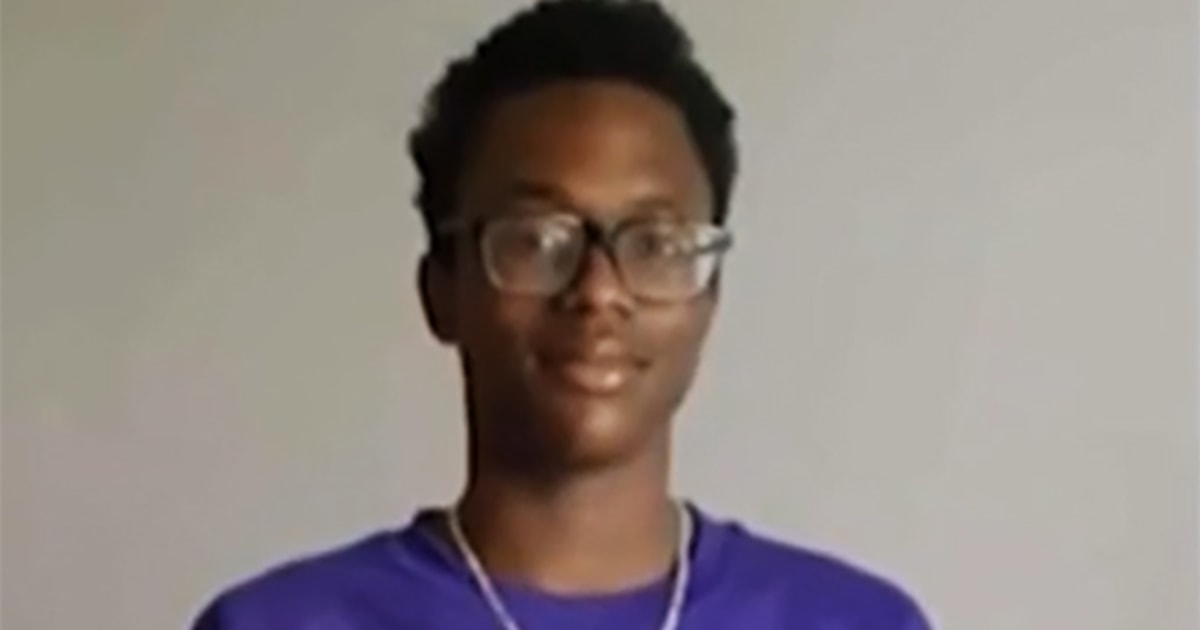 Three Florida teens were arrested last week on murder, conspiracy and evidence tampering charges in connection with the brutal killing of a classmate, police said.

One girl allegedly held Grant down while the boy beat and stabbed him with a knife and sword while the other girl kept watch. Then, the three teens allegedly worked together to dispose of the weapons and clean up the evidence of the killing.

The three teens arrested Friday and Saturday are not being named publicly because they are minors, police said.

According to an affidavit for the teens’ arrests filed Oct. 22, the three were filmed on surveillance cameras leaving a location together, coming to Grant’s home and luring him into an outdoor stairwell. The teens then allegedly ambushed Grant, beating and stabbing him to death.

One text message from the 17-year-old male said “murder was coming soon” to the victim, to which the 17-year-old girl, identified by police as the male’s girlfriend, “jokingly” offered to help, according to police.

The motive for the killing was Grant allegedly having sex with an unnamed girl, which infuriated the 17-year-old boy because he had an “emotional connection” with her, police said an investigation of the teens’ text messages revealed.

“May our forever Patriot Rest In Peace,” Miramar High School Principal Loli Formoso wrote on Twitter. “Please pray for Dwight Grant’s family, friends and our community. I spoke with Ms. Grant to offer our condolences on behalf of the Patriot family. We will have grief counselors available on Thursday & Friday. We are here for you.”

The three teens are expected to be arraigned shortly before a grand jury on the charges of first-degree murder, evidence tampering and criminal conspiracy, the Miramar Police Department said. 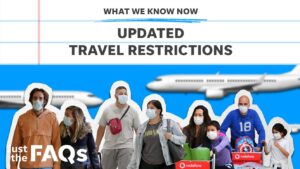 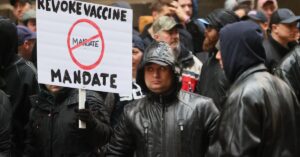