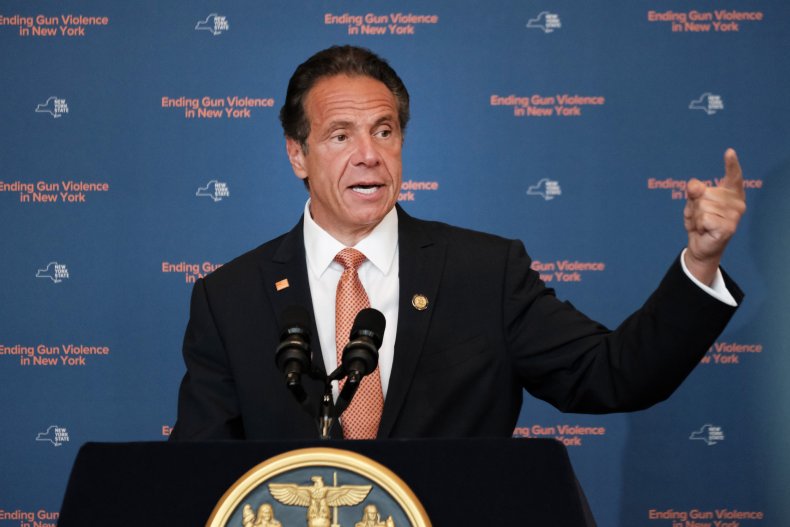 A crowd of 20 women rallied in front of Governor Andrew Cuomo‘s New York City office on Saturday in his support as he faces sexual harassment allegations.

Some of the supporters in the rally said that they don’t believe that Cuomo sexually harassed those women.

“Women at this point are ridiculous. It’s over the top, they are just going after him,” one supporter told the Post.

She added that the governor’s accusers were “looking for notoriety.”

A Democratic district leader from Queens, Martha Flores-Vazquez, was among those who rallied on Saturday and described Cuomo as a “hero” for his response to the pandemic. She expressed her concern about the governor, saying “for a lot of people in New York City this is a sad day in America.”

Cuomo has denied any wrongdoing, insisting that the report and allegations were motivated by politics. “I never touched anyone inappropriately or made inappropriate sexual advances,” he said Tuesday in a taped defense.

But federal and state Democratic leaders, including President Joe Biden, have said the governor should resign.

“The governor must make the determination if he’s going to resign,” Adams told CNN on Thursday. “I hope he will, but he has to make that final determination.”

Cuomo’s personal lawyer Rita Glavin and Paul Fishman of Arnold and Porter LLP laid out their defense in a news conference Friday following the release of Attorney General James’ scathing 165-page report on the governor.

On Saturday, a New York State Assembly member accused Cuomo’s legal team of downplaying sexual harassment allegations and “triggering” survivors of assault with their defense of the governor.

Yuh-Line Niou, an assembly member who is also a sexual assault survivor, reacted to the defense in an interview on CNN Newsroom.

“When the attorneys had appeared together, and were talking, they definitely were saying some things that I can tell you personally was very triggering,” she said, referring to Glavin’s attack on an accuser’s credibility.

Newsweek contacted Cuomo’s office, but didn’t receive a response by the time of publication. 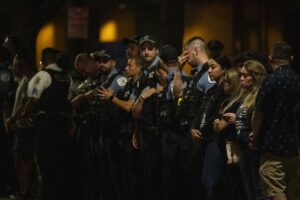 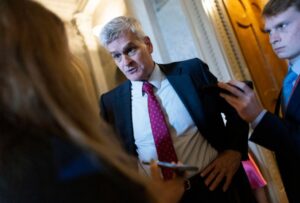