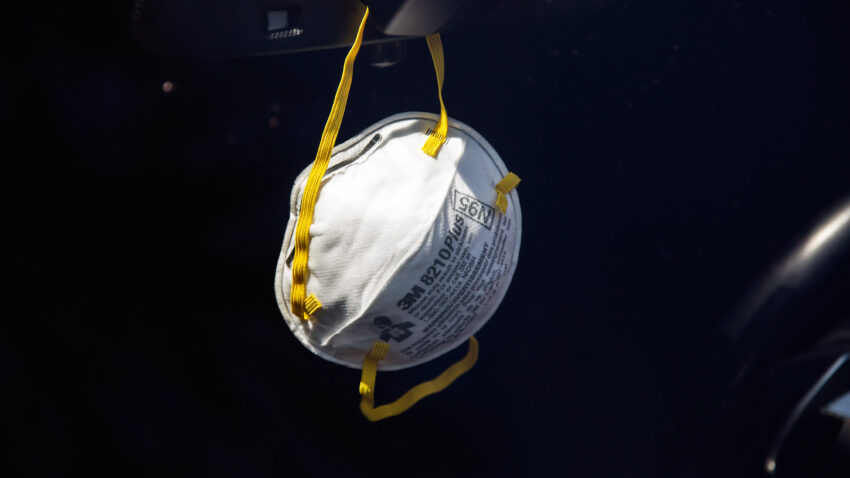 Two Houston-area men have been indicted by a federal grand jury on charges that they negotiated a deal to sell 50 million nonexistent N95 masks to a foreign government in an attempt to defraud it out of more than $317 million, federal officials said Tuesday.

The men, Paschal Ngozi Eleanya, 46, and Arael Doolittle, 55, were each charged with one count of conspiracy to commit wire fraud and two counts of wire fraud, according to the U.S. Attorney’s Office for the Southern District of Texas. If convicted on all counts, each of them could face up to 45 years in prison.

Doolittle was taken into custody Nov. 20, and his arraignment was set for Wednesday. Eleanya, who turned himself in to the authorities Tuesday, is to be arraigned Monday.

Neither of the men’s lawyers responded to requests for comment by phone and email.

At a court hearing Tuesday, the targeted foreign government was identified as New South Wales, an Australian state, Reuters reported. According to the indictment, the two men were attempting to sell 50 million N95 masks, manufactured by the company 3M, at five times their public list price. They expected to pocket $275 million in the deal until the federal authorities stopped a wire transaction before it was completed.

Doolittle, who was identified by the Houston Chronicle as an executive of an energy company, had been charged in a separate case with attempting to defraud 21 investors out of $1.2 million through oil and gas transactions, according to court documents. That case is set to go to trial Dec. 14.

The case involving masks is just the latest to point to the universe of fraud and scams drawn to the vast sums of government money involved in battling the coronavirus pandemic.

In recent months, federal officials have charged people with trying to steal more than $175 million from the Paycheck Protection Program, and the Federal Trade Commission has reported more than 200,000 cases of fraud, identity theft and other scams related to COVID-19 from Jan. 1 to Nov. 24.

Attempting to sell nonexistent masks is not a new concept either. In April, a Georgia man was charged with wire fraud after he was accused of trying to swindle $750 million from the Department of Veterans Affairs in exchange for 125 million masks along with other protective gear.

On Tuesday, officials in California revealed a scam involving pandemic unemployment claims totaling hundreds of millions of dollars that were made on behalf of tens of thousands of jail and prison inmates in the state. The officials said the scheme “appears to be the most significant fraud on taxpayer funds in California history.”

The U.S. Attorney’s Office for the Southern District of Texas said in March that it had made it a “top priority to detect, investigate and prosecute anyone who attempts to exploit the anxiety and uncertainty surrounding the COVID-19 outbreak to defraud other people.”

On Tuesday, Ryan Patrick, the U.S. attorney for the Southern District of Texas, said on Twitter that the indictments came after a monthslong investigation by the office’s “COVID fraud point person,” Justin Martin, the assistant U.S. attorney who is prosecuting the case against Eleanya and Doolittle.

“PPE fraud and price gouging is still a thing,” Patrick said, referring to personal protective equipment. “Report it when you see it.” 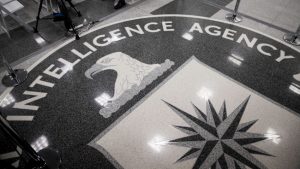 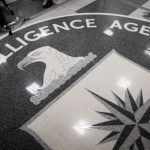 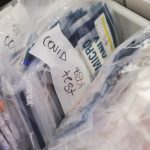 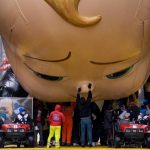 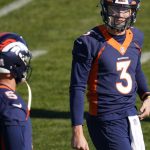