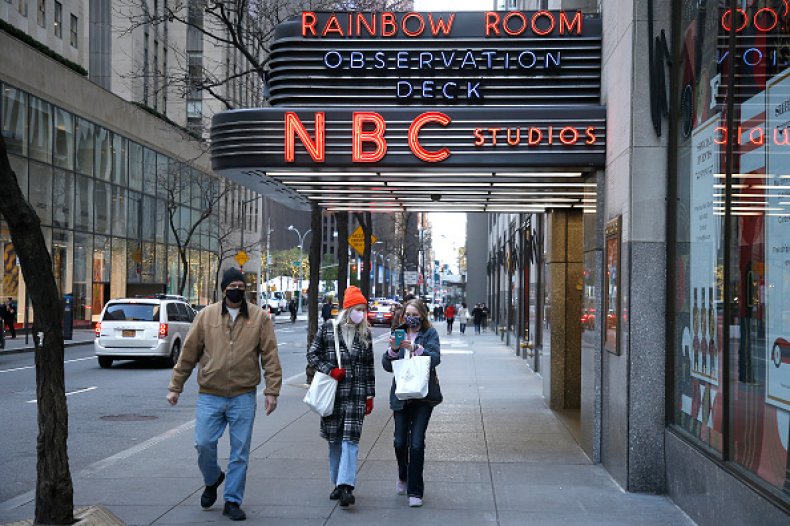 Senators Ed Markey and Richard Blumenthal announced on Wednesday that they would introduce legislation in the U.S. Senate calling for a national face mask mandate.

The legislation, called the Encouraging Masks for All Act, “would encourage states to require the use of face masks in all public spaces and outside when one cannot maintain social distance,” according to a press release.

It would provide $5 billion to the Public Health and Social Services Emergency Fund, which would be made available to states who implement masking requirements. The act would also authorize $75 million in grants for states that promote universal mask wearing.

The announcement comes ahead of the Thanksgiving holiday, over which millions of Americans are expected to travel across the country despite guidance from the Centers for Disease Control and Prevention (CDC) advising otherwise.

The CDC has also recommended, since April, that face masks be worn by every American as an effective means to curb the spread of the virus, which is entering a dire so-called third-wave in the U.S.

Markey and Blumenthal noted that a third of states do not have any mask mandates.

North Dakota previously did not require face coverings, but issued a mask mandate on November 13.

“Wearing a mask should be considered a moral and health mandate—our primary defense against the coronavirus,” Blumenthal said in a statement.

“With cases skyrocketing as we head into the holidays, the Encouraging Masks for All Act would bring us closer to ensuring every American has a face mask and wears it,” Blumenthal said. “Even with a vaccine, mask wearing is an essential tool in conquering COVID-19, along with physical distancing and other common sense public health steps. This bill gives states the resources to encourage mask wearing in public and outdoors, to provide masks to those who need them, and to enforce mask mandates to protect public health.”

Coronavirus cleaning: Is wiping down groceries still a thing? 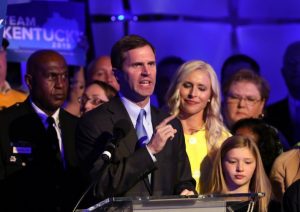 Lawsuit Filed Against Kentucky Gov. Over COVID-19 Restrictions Claims He 'Criminalized' Family Dinners for the Holidays