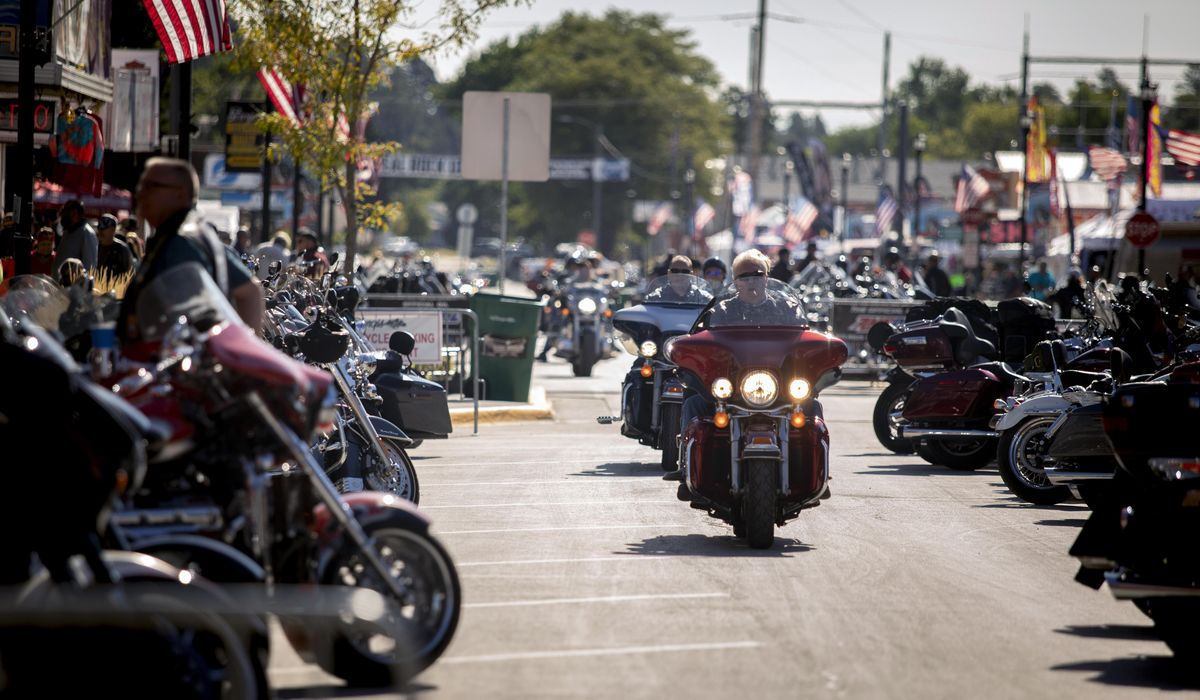 Nearly one in five new coronavirus cases detected from Aug. 2 to Sept. 2 can be traced back to the Sturgis motorcycle rally in South Dakota, according to a new academic study that drew a withering denunciation from the state’s governor.

Researchers at the Center for Health Economics & Policy Studies at San Diego State University used anonymized cellphone data to track the nearly 500,000 attendees at the gathering this year, then looked at what counties they returned to and calculated the rise in positive COVID-19 tests compared to counties that didn’t send as many people.

They concluded there was a surge of cases locally, statewide and even nationally, where they said more than 250,000 additional cases were attributable to Sturgis. That’s 19% of the 1.4 million new cases in the U.S. during the period they reviewed.

They labeled the gathering “a superspreader event” and blamed the state and local officials for failing to impose restrictions.

They also put a total public health cost for the rally at $12.2 billion.

South Dakota Gov. Kristi Noem blasted the study as faulty modeling “nonsense” and pointed out the research paper has not yet been peer reviewed.

“This report isn’t science; it’s fiction,” she said. “Under the guise of academic research, this report is nothing short of an attack on those who exercised their personal freedom to attend Sturgis.”

She said modeling at one point predicted her state alone would peak at 10,000 hospitalizations due to COVID-19.

The ability of mass gatherings to be virus-spreading events has been heatedly debated. Some politicians are pushing for an overhaul of how elections are conducted out of fear that polling places spread the disease — but mass racial justice rallies are also taking place, with some researchers saying they see no significant increase in cases due to those gatherings.

Sturgis had drawn extraordinary scrutiny, with debates breaking out on cable news over whether it should have been allowed to go forward.

The researchers said the rally could be a reason for localities to impose their own stiffer restrictions on people returning from those kinds of events. 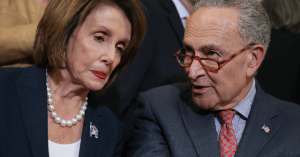 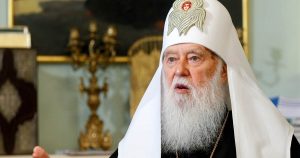 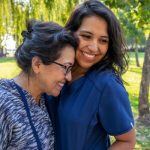 COVID-19: The perilous journey of a vaccine 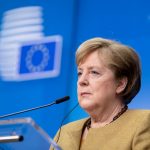