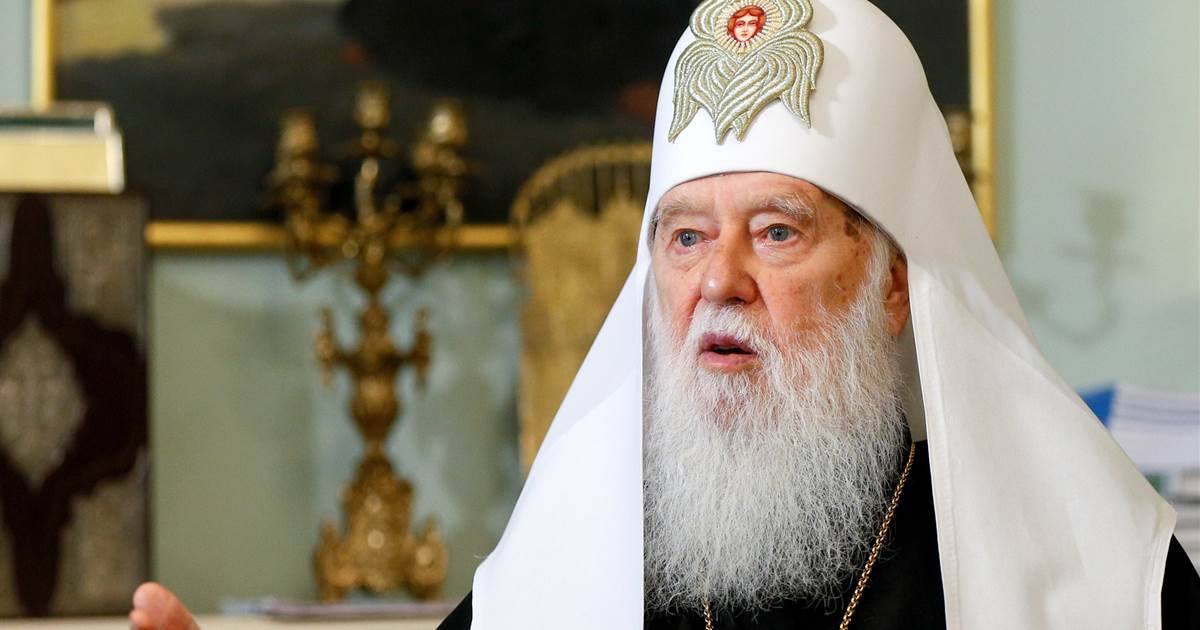 A prominent religious leader in Ukraine who earlier this year blamed the coronavirus pandemic on same-sex marriage has tested positive for the virus, his church announced.

Patriarch Filaret, 91, who leads the large Ukrainian Orthodox Church – Kyiv Patriarchate, contracted COVID-19 and was subsequently hospitalized, the church confirmed Friday in a statement shared on its website and on Facebook. In a follow-up statement shared Tuesday, the church said its leader’s health is “stable” as “treatment continues.”

“We ask you to continue to pray for His Holiness Patriarch Filaret, so that the All-Merciful and Almighty Lord God will heal the Patriarch,” the statement continued.

This is not the first time Filaret has made headlines involving the global coronavirus pandemic, which has killed nearly 3,000 people and infected over 140,000 in Ukraine. In a March interview with a local Ukrainian TV station, he reportedly called the crisis “God’s punishment for the sins of men and sinfulness of humanity.”

“First of all, I mean same-sex marriage,” he added. “This is the cause of the coronavirus.”

“Our aim is to show people that there is no longer place for such statements from church leaders in Ukraine,” Insight’s leader, Olena Shevchenko, told Thomson Reuters Foundation at the time.

According to the foundation, the suit sought an apology from Filaret for disseminating false information and a correction from the TV station that aired his controversial remarks.

Maria Guryeva, a spokeswoman for Amnesty International Ukraine, told Thomson Reuters Foundation at the time that Filaret’s statements “are very harmful because they could lead to increased attacks, aggression, discrimination and acceptance of violence against certain groups.”

In response to Insight’s lawsuit against Filaret, the Orthodox Church of the Kyiv Patriarchate issued a statement in April saying, “As the head of the church and as a man, the Patriarch has the freedom to express his views, which are based on morality.”

While Europe has a reputation for being relatively progressive when it comes to LGBTQ issues, Ukraine is not among the continent’s most gay-friendly countries. In its annual ranking of Europe’s most queer-friendly nations, the European LGBTQ rights group ILGA-Europe has listed Ukraine at 35 among 49 countries. 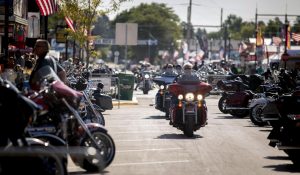 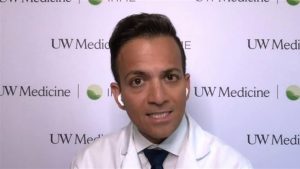 COVID-19 cases among children surpass half a million