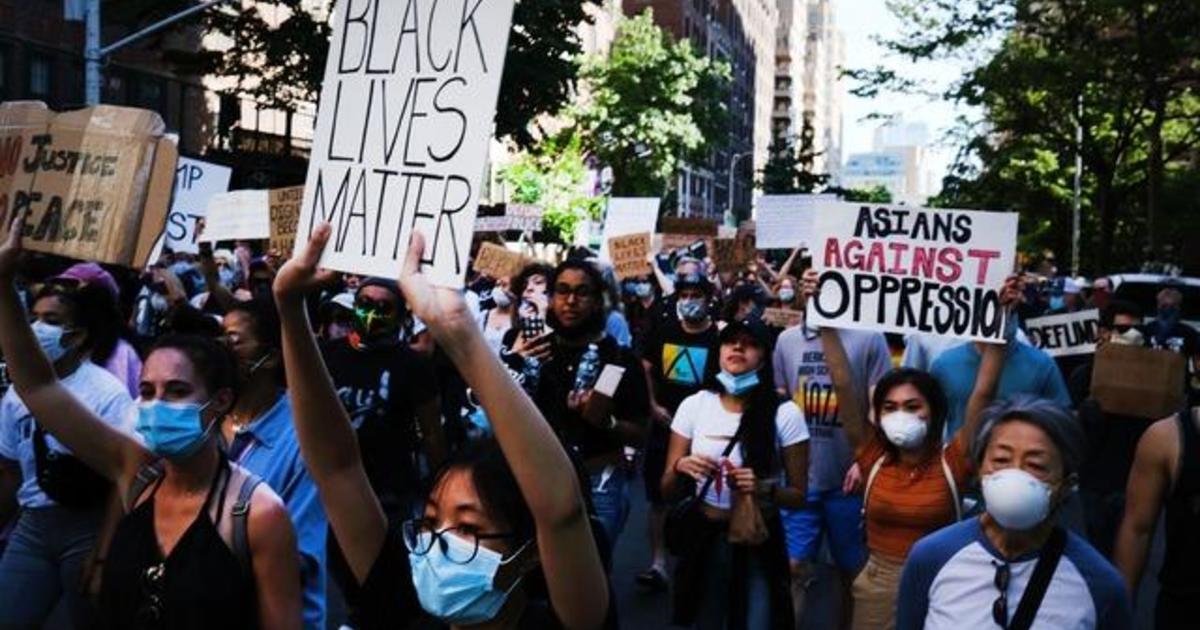 New York City has seen some of the largest protests around the country following the killing of George Floyd. Jamel Mims, one of the activists behind the protests and an organizer with Refuse Fascism, joined CBSN to talk about the the turnout and goals of the movement. 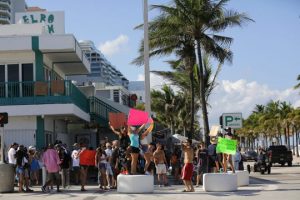