Yankees prospects Jasson Dominguez and Austin Wells may be  young, but they're opening eyes

TAMPA, Fla. — Without a doubt, among the prospects who were talked about in Yankees camp during spring training, there were two standouts: catcher Austin Wells and centerfielder Jasson Dominguez.

And one of them wasn’t even there.

Wells, a 21-year-old lefthanded-hitting catcher, showed the Yankees his prodigious hitting ability and a desire to improve his defense.

Dominguez, who turned 18 last month, was on the minds of those assembled in Tampa as the team’s consensus No. 1 prospect — even if he wasn’t invited to big-league camp and is waiting to begin his professional career.

That’s how impressive Dominguez appears to scouts, executives, media — anyone who has seen him in batting practice, whether on video or in person. That’s why he has drawn comparisons to Mickey Mantle, Mike Trout and Bo Jackson, which is a heck of a big burden for an 18-year-old to carry.

“Probably, in a lot of cases, it’s not really fair,’’ manager Aaron Boone said. “The talent is certainly immense. Where it leads, we’ll see.”

Alex Rodriguez was a major-leaguer at age 18. Among the players who made their big-league debuts at age 19 are Mantle, Ken Griffey Jr., Bryce Harper and Juan Soto. So it can be done, although Dominguez’s lost development time because of COVID-19 makes it more likely that he’ll spend the rest of his teens in the minors.

Dominguez signed with the Yankees in July 2019 for a $5.1 million bonus.

“He hasn’t played a minor-league game yet,’’ general manager Brian Cashman said. “Despite his name, his notoriety, his signing bonus, he’s now one of many. He’ll be competing for a roster spot. On what roster that turns out to be remains to be seen. We need to get his career going, just like a number of prospects we have that had their development stalled because of COVID. We look forward to getting minor league baseball back. There’s no way to [improve] besides playing in games.”

Wells, the Yankees’ first-round pick (28th overall) in the 2020 draft, signed for a $2.5 million bonus. He played in five games early in spring training and went 1-for-3 in his first taste of pro ball. His first at-bat came on March 1, when he grounded a single to center against Andrew Moore of the Tigers.

“There’s a ton of great hitters here and it’s just an amazing environment to be around for a hitter,” he said. “I want to be able to pick their brains and have conversations with them because they’re the best in the game. It’s my first time here, so being here is going to give me an advantage going forward.”

Wells appears to have a lefthanded swing that is built for Yankee Stadium.

“We really like his swing,” Boone said. “One of the things that stands out to me is that I didn’t necessarily know how strong he is. He’s as strong as anyone in camp, especially when you test them and everything. Some of the conversations that he’s having are pretty advanced from a hitting standpoint. This is a guy that loves hitting and understands it a little bit.”

Wells also understands the need to improve behind the plate if he is going to make it as a catcher and not just a hitter.

“Austin has been the gold standard in terms of his commitment to some of the initiatives we’ve put in place,” Yankees catching coach Tanner Swanson said. “Austin really dove into that headfirst and I think we’ve seen tremendous strides. He’s a more than adequate defender and I think the ceiling is really high. We’ve all been able to see what he can do offensively already here in the short stint.” 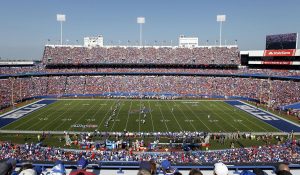 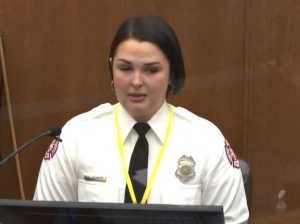 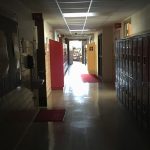 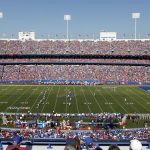 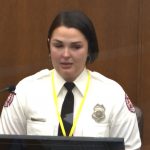 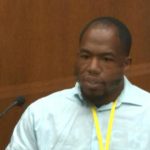