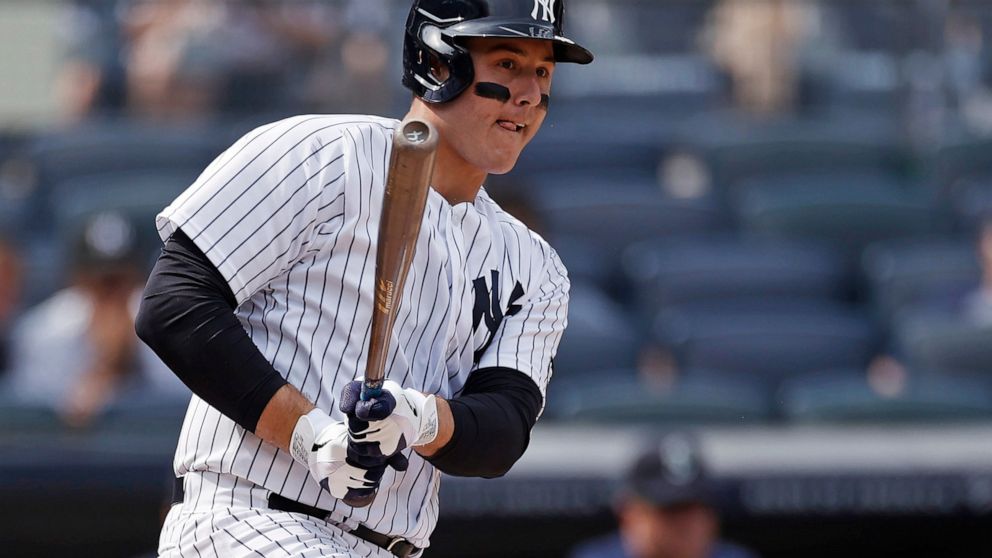 Rizzo is the fourth New York player within the past week to be sidelined by COVID-19, joining starting pitchers Gerrit Cole and Jordan Montgomery and catcher Gary Sánchez.

Rizzo is off to a quick start since being acquired from the Chicago Cubs on July 29. The first baseman is hitting .281 with three homers and six RBIs in nine games for New York.

“I just spoke with him, he’s doing all right,” Boone said before Sunday’s series finale against Seattle. “He’s got symptoms but he’s doing OK. Obviously a little bummed out but hopefully a chance to get rested up and well and be back hopefully sooner rather than later.”

The outbreak occurred after the Yankees returned from playing six games against the Tampa Bay Rays and Miami Marlins in Florida, where COVID-19 cases are surging. Rizzo made his debut with the Yankees on July 30 at Miami.

“I think a lot came out of Florida where we were in this wave of them,” Boone said. “It’s a little of you don’t know when and where it’s spreading.”

At least 85% of New York’s players are vaccinated, resulting in a loosening of restrictions, but the Yankees still have been hit hard and Boone said the team will hold conversations about being cautious on its upcoming six-game road trip.

Rizzo, a cancer survivor, said in June he was not vaccinated and Boone did not want to speculate on any player’s vaccination status.

“A large percentage of us obviously are, but I’m not going to get into that anymore,” Boone said.

To replace Rizzo on the roster, Luke Voit returned from his third stint on the injured list. Voit has been limited to 29 games because of knee and oblique injuries and is batting .241 with three homers and 11 RBIs. He led the majors with 22 homers in the pandemic-shortened 2020 season.

“He feels great,” Boone said. “As you know, he’s felt great for about a week now and has been able to get some at-bats. So, he’s ready to go and I think excited to be here.” 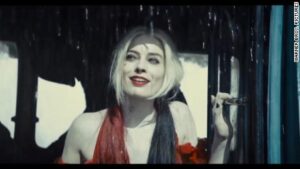 'The Suicide Squad' underwhelmed at the box office. Here's why 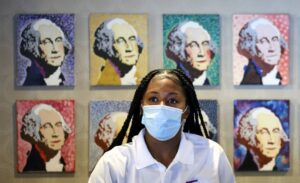