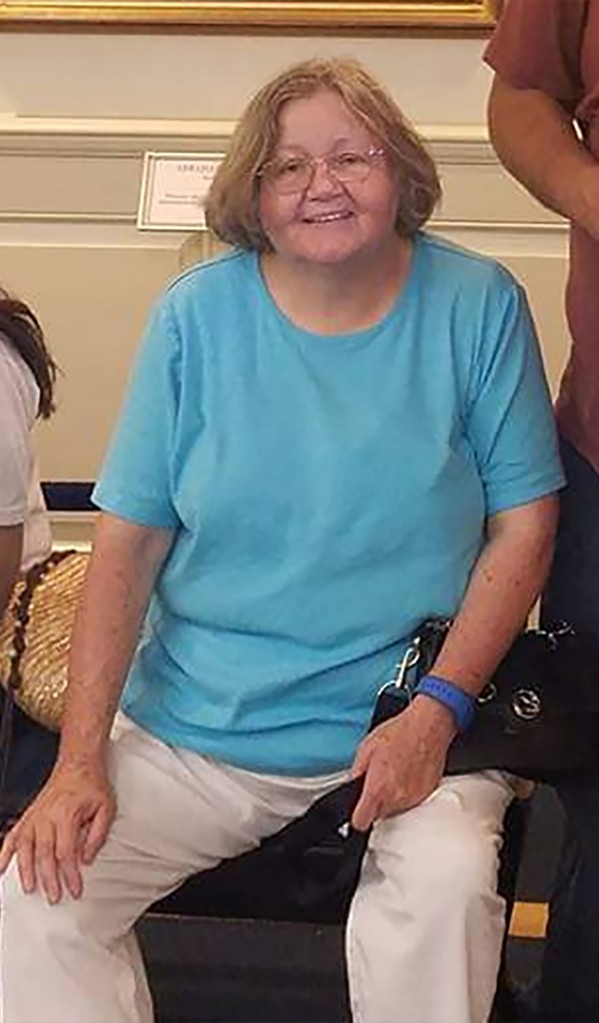 A comatose Florida woman on a ventilator with COVID-19 stunned her family when she suddenly woke up more than a month later — on the day she was expected to be taken off life support.

Florida resident Bettina Lerman, 69, who was not vaccinated, was visiting Maine with her son Andrew Lerman to help care for his cancer-stricken father, who also contracted COVID-19 but has recovered, CNN reported.

After getting infected with the deadly bug, Lerman was hospitalized at Maine Medical Center in Portland on Sept. 12 and was placed on a ventilator nine days later, according to the network.

Doctors told the family they didn’t expect her to make it as her condition worsened.

“We had a family meeting with the hospital because my mother wasn’t waking up. No matter what they (did), they couldn’t get her to wake up,” Andrew told CNN. “They said that her lungs are completely destroyed. There’s irreversible damage — that it’s just not going to happen.”

Bettina, who had planned to get the jab when she became ill, has multiple underlying medical conditions, including diabetes. She had also suffered a heart attack and underwent quadruple bypass surgery two years ago, her son said.

The family picked out her casket and headstone as they prepared to say goodbye, he said, adding that he and his siblings flew down to Tavares, Florida, to cancel their mom’s lease and donate many of her possessions, The Washington Post reported.

“It was the end of the line,” Andrew told the paper.

But on Oct. 29, the day they planned to remove her from life support, one of her doctors called.

He told The Washington Post he was “completely beside myself,” adding: “I dropped the phone because I was going to be terminating life support that day.”

A hospital spokeswoman told CNN that Bettina remains in serious condition but could not release any additional information due to privacy laws.

Andrew said she didn’t suffer any organ failure and that no one really understands how she’s doing so well.

“My mother is very religious and so are a lot of her friends, and church, and everything else and they’ve all been praying for her,” he told CNN. “So they can’t explain it on the medical side. Maybe it’s on the religious side. I’m not that religious, but I’m starting to believe that there’s something that helped her. I don’t know.”

Andrew said his mother can breathe on her own for a few hours at a time with some oxygen support, instead of a ventilator.

“She knows where she is, who she is — she’s as sharp as a tack,” he said. “Usually, when somebody comes out of a coma like that, they say that the patients have delirium where they’re very confused. From day one, she hasn’t experienced any of that.”

More than 768,000 people have died from COVID-19 in the US since the start of the pandemic, according to Johns Hopkins University.

Andrew told WMTW that his mom plans to get vaccinated after her recovery.

“I think the right thing to do is to get vaccinated, so if one of our family members gets it again it won’t be that bad,” he told the outlet. “We give her words of encouragement every day. We tell her to keep on fighting,” 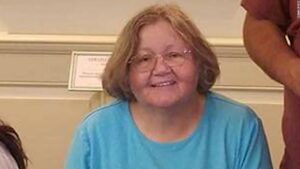 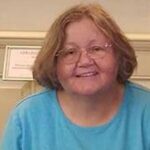 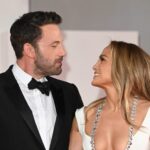 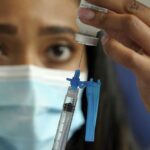 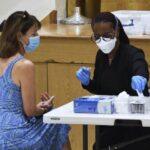