Civil UnrestMainstream News
5 Nov at 8:43 am 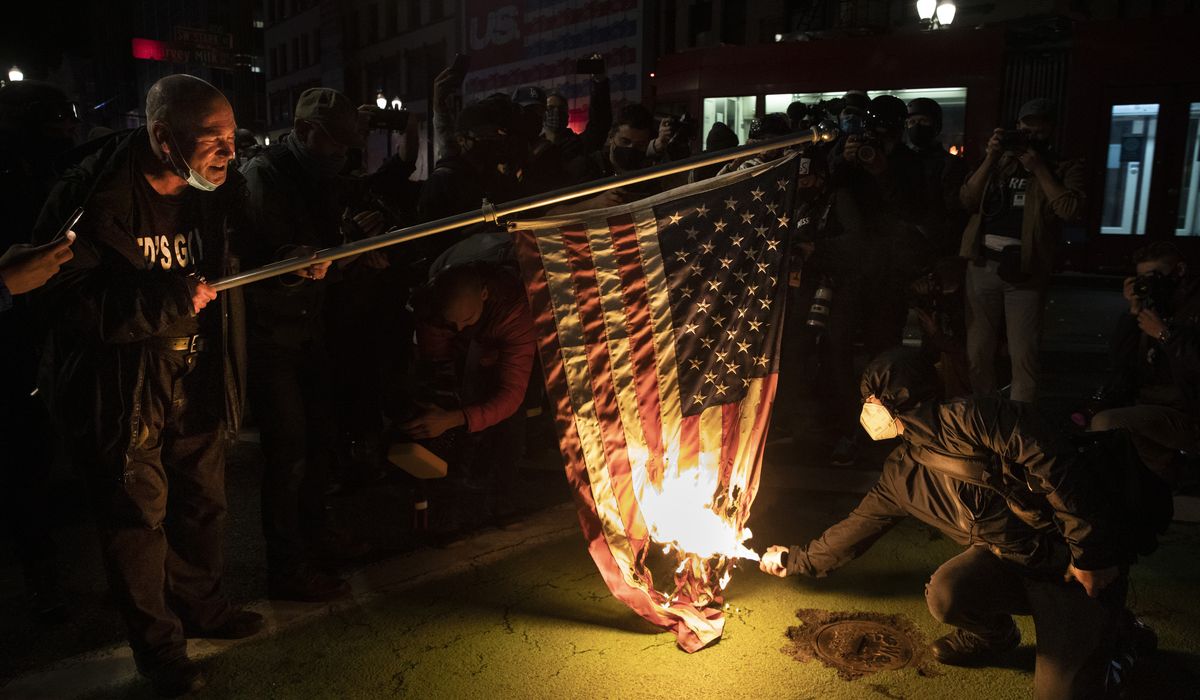 Police and protesters across the country battled Wednesday night and into Thursday morning as the nation holds its breath waiting for an outcome in the presidential election.

In Minneapolis, nearly 200 people were detained and in Portland, the Oregon National Guard was deployed to quell the unrest.

Police in Minneapolis arrested hundreds of people Wednesday night as they blocked a highway to demonstrate in favor of progressive causes.

The march started downtown but later moved onto Interstate 94 as the protesters chanted against racism, police brutality and President Trump.

Once the march reached I-94, the police shut the highway down in both directions snarling traffic.

About 200 people demonstrated and nearly all of them were detained, the Minnesota State Police said. Charges include trespassing and unlawful assembly.

“Walking on the freeway is illegal and very dangerous for pedestrians and motorists. We respect the right of everyone to express themselves under the First Amendment, but the freeway is not a place to do that,” Minnesota State Patrol wrote in a tweet.

The Oregon National Guard was activated amid violent protests that saw the windows of local businesses smashed. At least 11 people were arrested.

Protesters in New York set fire to a street and one person spit directly in the face of a police officer. The demonstration began with “Count the Vote” chants but that was later replaced with anti-police slogans.

New York Police Commissioner Dermot Shea said in a tweet that police recovered knives, a taser spray paint and m-80s. He also said someone was arrested for breaking into a store window. 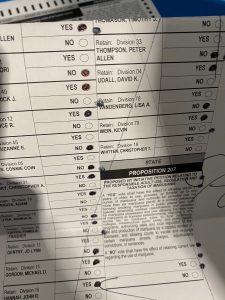 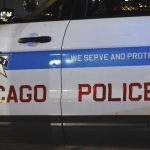 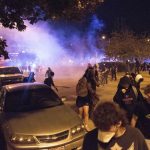 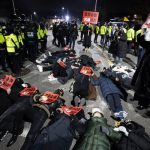 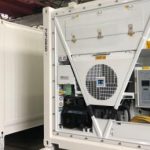