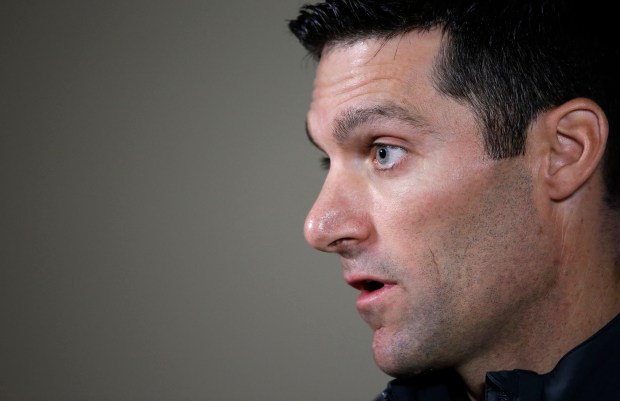 Broncos general manager John Elway announced Monday he is transitioning to the role of president of football operations and will lead the search for a general manager who will have final say on personnel. A list of potential candidates (alphabetical order):

A 20-year member of the Patriots’ organization who just completed his 18th season in the team’s personnel department, Caserio has held his current title since 2008. He worked as the pro personnel director from 2004-06 before moving over to the coaching side for three years (receivers).

Thomas Dimitroff, general manager of the Atlanta Falcons, prior to the game against the Buffalo Bills at Mercedes-Benz Stadium on Oct. 1, 2017 in Atlanta, Georgia.

Current role: Was fired as the Atlanta Falcons’ general manager on Oct. 11.

If the Broncos want the new general manager to have previous experience, Dimitroff could be at or near the top of their list. A long-time scout in Detroit, Cleveland and New England, Dimitroff was the Falcons’ general manager from 2008-20 and responsible for drafting quarterback Matt Ryan.

General Manager Martin Mayhew of the Detroit Lions introduces Jim Caldwell as the Lions head coach during a news conference at Ford Field on Jan. 15, 2014 in Detroit, Michigan.

A former player for Washington and Tampa Bay, Mayhew moved into personnel five years after his retirement. He worked in Detroit from 2001-15, the last eight as general manager. He was with the New York Giants in ’16 and with the 49ers the last four years.

Senior Vice President and General Manager Jerry Reese of the New York Giants celebrates after the Giants won 21-17 against the New England Patriots during Super Bowl XLVI at Lucas Oil Stadium on Feb. 5, 2012 in Indianapolis, Indiana.

Current role: Has not been associated with a team since leaving the New York Giants in 2017.

Reese worked for the Giants from 1994-2017, rising from college scout to pro scout to director of player personnel to an 11-year stint as general manager, during which time the Giants won two Super Bowls.

Current role: Has not been associated with a team since leaving the Houston Texans in 2017.

Another candidate with ties to the Broncos. He was the team’s assistant defensive backs coach from 1996-99 before moving into the front office as director of pro personnel from 2000-05. The Texans hired him as general manager in 2006 and he served 12 years in that role, including the final six as GM/executive vice president of football operations.

Spytek worked for the Broncos from 2013-15 as the Southwest area scout (’13) and a national scout (’14-15). He is in his fifth year with Tampa Bay and oversees the team’s day-to-day operations of the pro and college scouting departments. Spytek has also worked for Philadelphia and Cleveland. 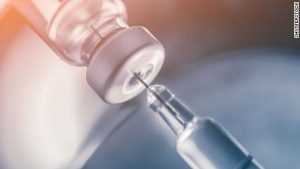 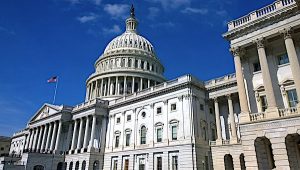 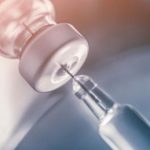 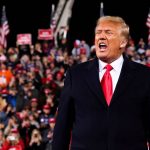 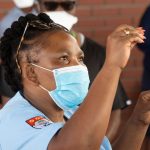