White House: ‘Too Close To The Election’ For Coronavirus Relief But Not A Supreme Court Justice 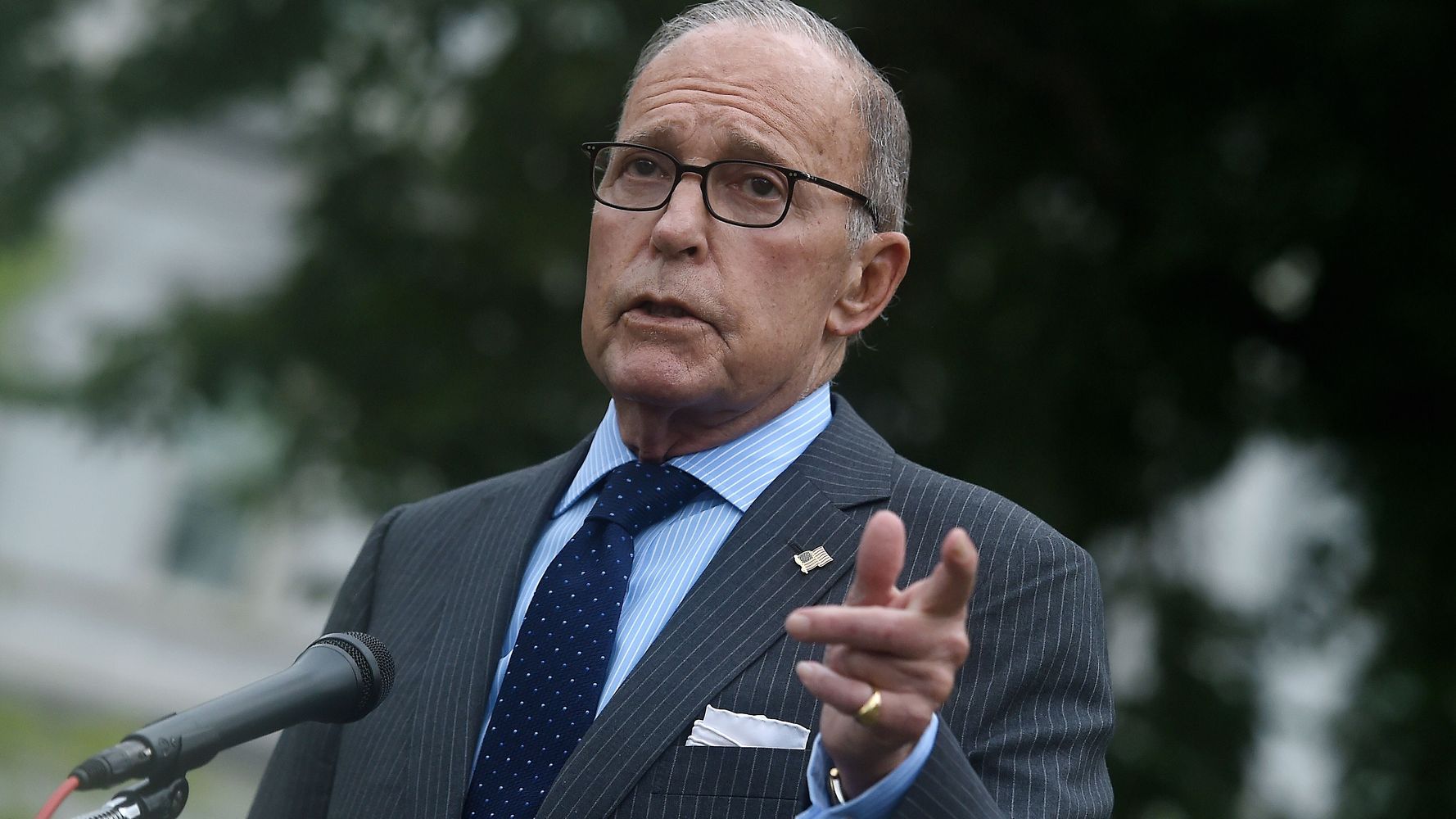 “We only got four weeks to the election, and we got a justice of the Supreme Court to get passed. It’s too close to the election. Not enough time to get stuff done at this stage of the game,” Kudlow told CNBC.

President Donald Trump called off negotiations over a coronavirus stimulus package on Tuesday until after the Nov. 3 election, delaying aid to thousands of airline workers facing layoffs, millions of small businesses, and 26 million unemployed Americans.

The two sides were said to be far apart on a deal, with financial aid to cities and states, liability protections for businesses, and the overall cost of the package as just some of the major sticking points. House Democrats passed a scaled-down $2.2 trillion bill last week; Republicans, particularly in the Senate, opposed such a large package.

“I think we do need another rescue package but because of the pending election we simply weren’t able to get together,” Senate Majority Leader Mitch McConnell (R-Ky.) told Fox News on Tuesday, agreeing with Trump about holding off on further negotiations.

Senate Republicans are instead racing to confirm Amy Coney Barrett, Trump’s nominee to the high court. The Senate Judiciary Committee is scheduled to begin hearings for the conservative judge next week, with a final vote expected just days away from next month’s election ― making Barrett’s confirmation one of the quickest in history.

GOP officials believe a high-profile Supreme Court confirmation that could cement a conservative majority for decades will help their vulnerable incumbents by driving enthusiasm among their base voters, as it did during the  2018 midterm elections following Justice Brett Kavanaugh’s nomination.

But the decision to pull the plug on the talks and push forward with confirming a Supreme Court justice in a presidential election year ― something the party opposed in 2016 ― also opened them up to attacks from Democrats, who slammed them for ignoring people suffering amid a deadly pandemic.

“President Trump showed his true colors: putting himself first at the expense of the country, with the full complicity of the GOP Members of Congress,” Pelosi said in a letter to her members on Tuesday.

In some mixed messaging, Trump said on Tuesday he would be willing to sign a stand-alone bill providing Americans with another round of stimulus checks. But Democrats have made clear for months that additional coronavirus relief must be negotiated as a broader package because of competing needs in other sectors of the economy.

“We think we have been very flexible and the view of the president and the view of Senate leader Mitch McConnell is that we do not think the Democrats have been not only not flexible, but indeed they don’t really want to play ball,” Kudlow said Wednesday on CNBC. 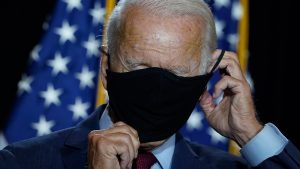 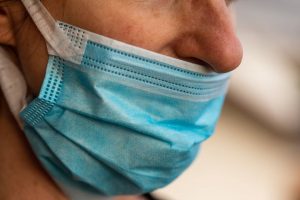