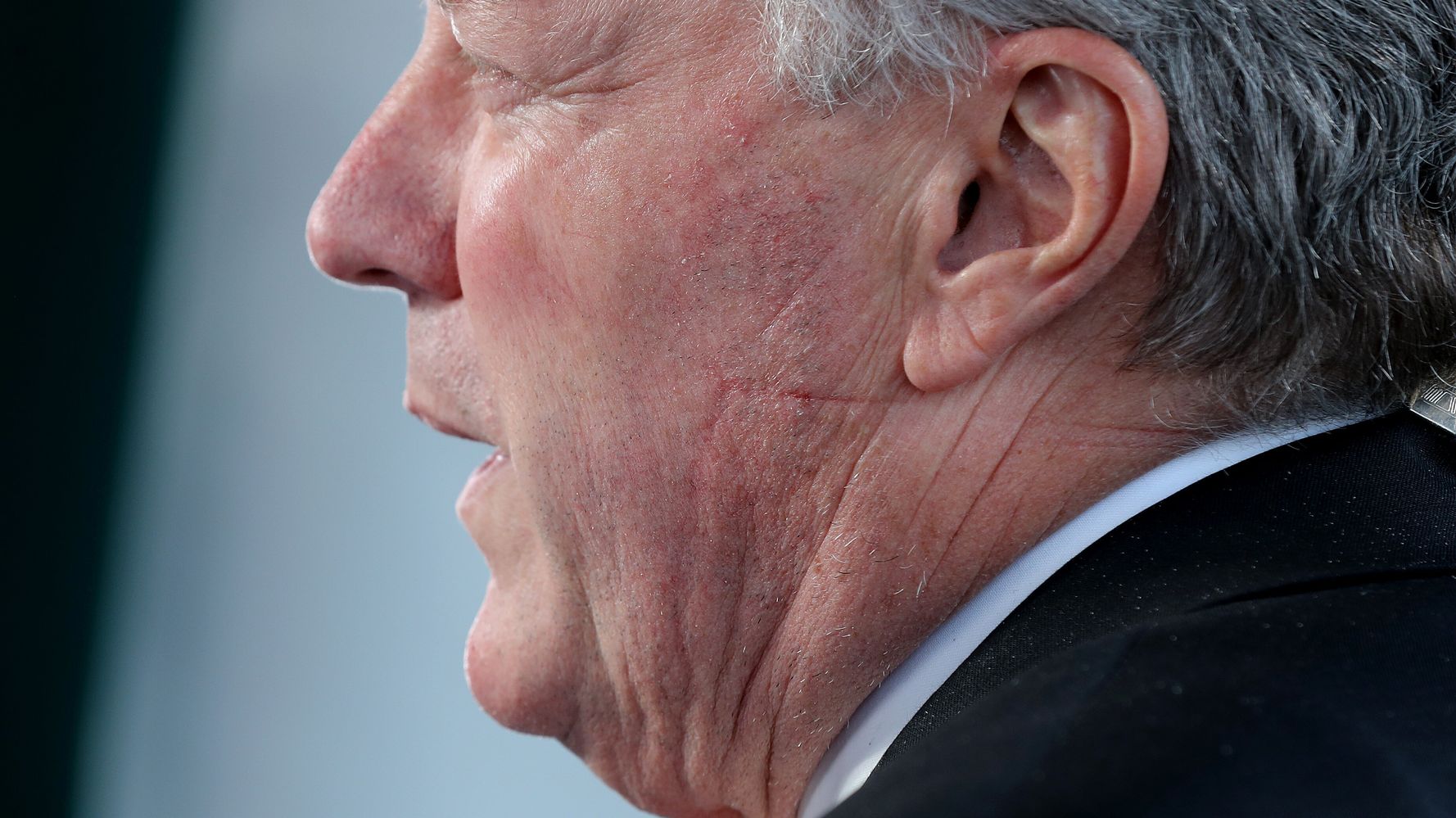 About 70 people attended the May 31 wedding for Haley Meadows Kocher, the Atlanta Journal-Constitution first reported. The wedding, hosted indoors at the Biltmore Ballrooms in Atlanta, featured dozens of mask-less attendees, according to photos reviewed by the publication.

At the time of the wedding, Georgia Gov. Brian Kemp (R) had issued an order banning gatherings of more than 10 people amid the deadly pandemic. That didn’t stop Meadows from going through with the wedding, with one attendee telling CNN that there was no social distancing during the event.

Meadows had his Secret Service detail with him during the wedding, and Ohio Rep. Jim Jordan (R) was also reportedly in attendance.

Meadows declined comment to the Atlanta Journal-Constitution, The New York Times and CNN. HuffPost has reached out to Jordan for comment.

Mike Moon, a photographer for the event, told The New York Times Thursday that workers wore masks, but many attendees did not.

“Vendors wore masks and so did some of the guests off and on when they wanted to,” Moon told the publication.

The coronavirus has killed more than 7,000 people in Georgia. And Meadows must now contend with a White House that has seen more than a dozen top officials ― including President Donald Trump ― become infected with the virus. 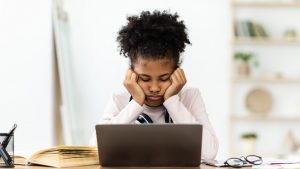 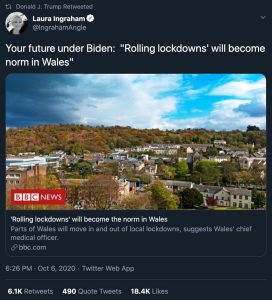 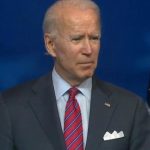 Biden says he would not make coronavirus vaccine mandatory 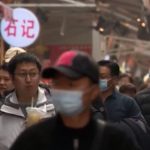 Wuhan, one year later: A look at the coronavirus pandemic's ground zero 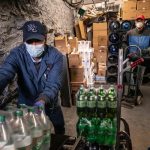 The Elderly vs. Essential Workers: Who Should Get the Coronavirus Vaccine First? 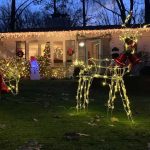 How holiday spirit is surging despite the Covid-19 pandemic