At its core, cross country is about numbers on a clock and Julia Schriefer had seen just about enough of 19.

The Wheatley senior had never broken 19 minutes at Bethpage State Park and, with the fall season winding down, Saturday afternoon marked her last chance to do it.

“Today, that was my main goal,” said Schriefer, who accomplished it by winning the Class C race in 18 minutes, 51.99 seconds on Bethpage’s 5-kilometer course at the Nassau State Qualifier.

“I just went after it from the beginning and it just happened,” she said.

The win qualifies Schriefer — as well as her team, who won the Class C title — for the public school state championships, scheduled for Saturday at Chenango Valley State Park in upstate Chenango Forks.

Schriefer is the third-ranked Class C runner in the state, according to speed ratings on tullyrunners.com. She placed third on the Chenango Valley course when she ran it in September.

“I think I’m definitely going to go for the win,” she said. “I might as well. I’m a senior. I think having big goals is important.”

Schriefer said that the biggest challenge to topping that pesky 19-minute mark on Saturday was the final stretch of race where no one was pushing her, or around her at all. She beat the field by nearly one minute — a virtual eternity on a 5K course.

“I knew I was on pace,” Schriefer said. “I just had to finish it. It’s hard when there’s no one in front of you. You kind of just have to push yourself and just go for it.”

Jericho’s Ana Markovina ran the fastest overall time of the afternoon — winning the Class A race in 18:38.99, also topping the field by nearly one minute. Syosset won Class A title. Nicole Conklin was their highest finisher, placing fifth in 20:09.88.

“My plan was to see how I was feeling in the first mile, cruise that, and run with the people who were around my time,” Frazer said. “Then, once I hit the second mile, I did my best to try and break away from the group as fast as I could.”

Frazer said she built her lead on the downhill right after the second mile marker, propelling her forward towards a relatively comfortable finish. South Side’s Lana Jewett was second in 19:56.38.

South Side won the Class B team title. 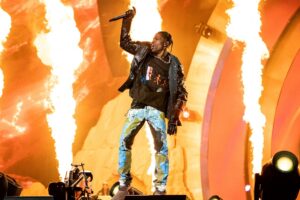 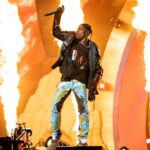 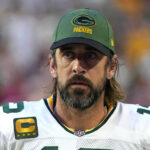 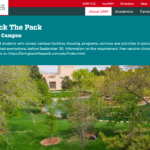 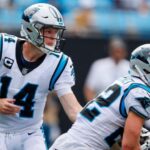